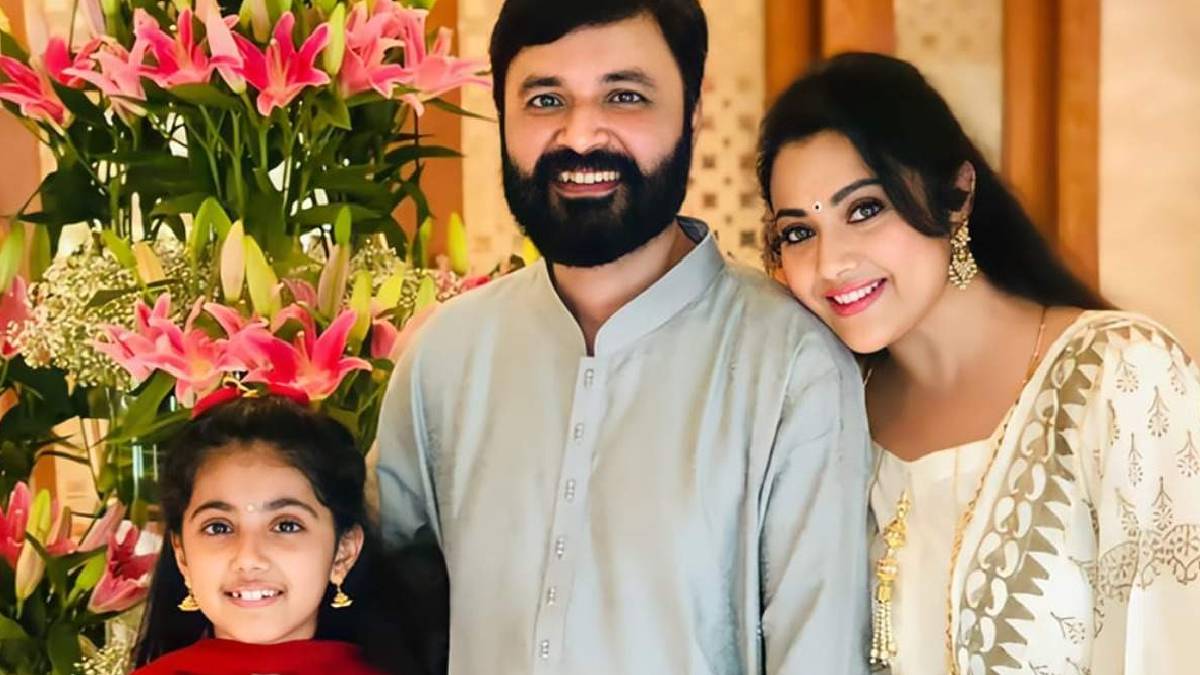 Actress Meena's husband Vidyasagar died at a private hospital in Chennai today due to  Covid-19 complications at the age of 48.

Actress Meena and Vidyasagar, who got married in 2009, have a daughter named Nainika. Daughter Nainika is also a famous Tamil child actress who acted with Vijay in Theri movie directed by Atlee.

Actress Meena and her Vidyasagar recovered from covid last year. However, Meena's husband, Vidyasagar, is said to have had side effects after recovering from the corona. He was suffering severely from a lung problem. Vidyasagar was admitted to a private hospital in Chennai a few days ago.

Doctors at the hospital provided intensive care to Vidyasagar. A lung-related problem has increased for Vidyasagar after earlier corona exposure. He has since been receiving treatment for frequent pulmonary dysfunction.

He survived the Ecmo instrument and died yesterday without any treatment for paralysis of other body organs. The death of actress Meena's husband has caused grief in the film industry. Many are mourning his passing. Celebrities are posting condolence on their social media pages, and a few are being part of final rituals. 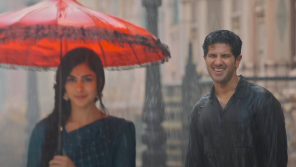 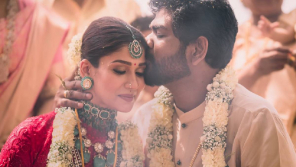 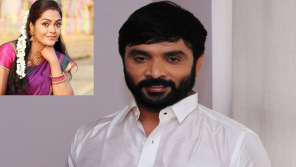 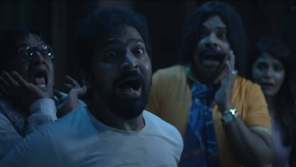