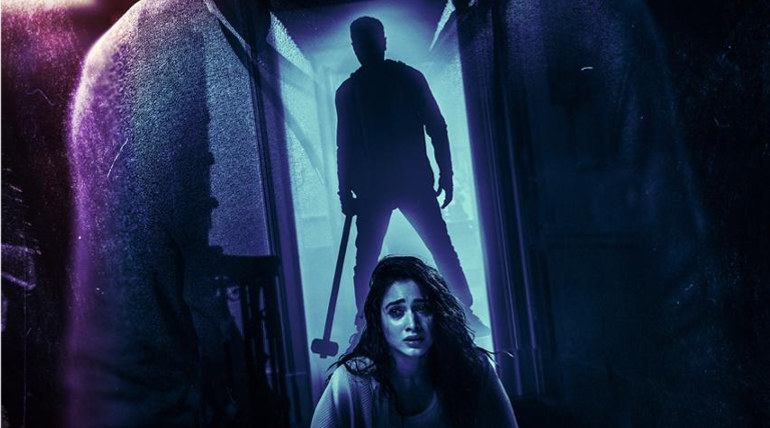 In the Kollywood industry actress like Nayanthara and actress Tamanna has been leading heroines for a number of years now. It is well known that actress Nayanthara made her debut in Tamil with a film called 'Ayya' that hit the movie halls in the year 2005. Actress Tamanna has been doing very well in the Kollywood industry since the year 2006 when her first film named 'Kedi' was released. Later these two actresses acted in numerous Tamil films with top heroes and many of these films created sensational records at the BO. Actress Tamanna's last Tamil film "Kanne Kalaimane" directed by Seenu Ramaswamy released in 2019 was appreciated well. The point is actress Tamanna would be making her presence felt in films like "That Is Mahalakshmi", film of Sundar. C etc.

It is well known that in the Hindi remake of "Kolaiyuthir Kalam" titled "Khamoshi" directed by same Chakri Toleti, actress Tamanna would be seen as a deaf and mute girl. It is now said that this Hindi film "Khamoshi" would also hit the theatres on 31st May. By this, the same film of both the leading actresses would be releasing on the same day in different languages. 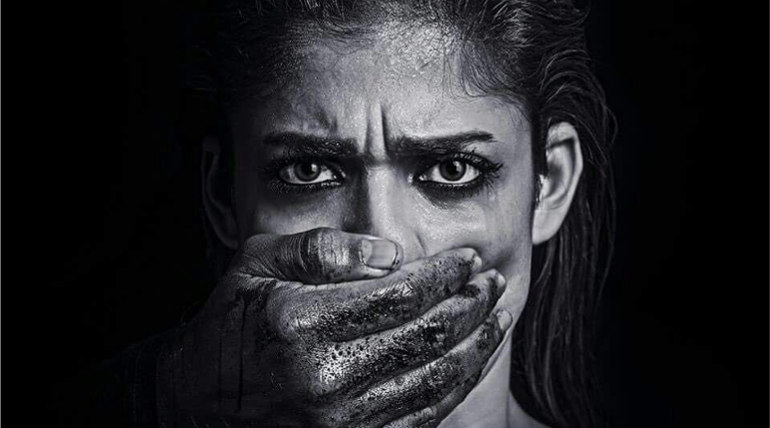