Actress Priyamani Joins The Cast Of Naga Chaitanya In NC22 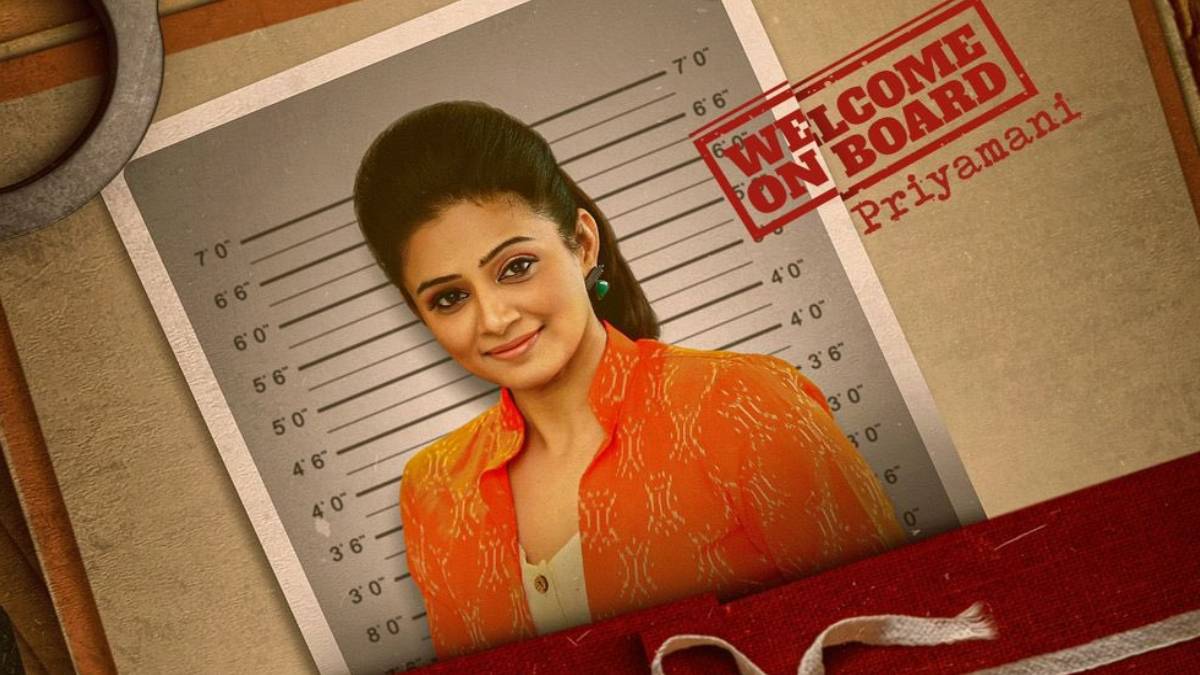 As we all know, director Venkat Prabhu started shooting for his next film with Naga Chaitanya last month. The film is titled 'NC22' and 'VP11'. Produced by Srinivasa Silver Screens, this film is being produced in Tamil and Telugu languages.

Venkat Prabhu's last release, 'Maanaadu' starring Silambarasan TR and SJ Surya, was a huge success and expectations for his next film have increased. The movie stars Kriti Shetty as the female lead. Jeeva is said to play the villain in 'NC22'.

Ilayaraja and Yuvan Shankar Raja will team up to compose music for 'NC22' after Mamanithan. The film is said to release in April 2023. The production company Srinivasa Silver Screen Company has announced that Priyamani, actor Sampath, Premji, and Vanilla Kishore will be acting.