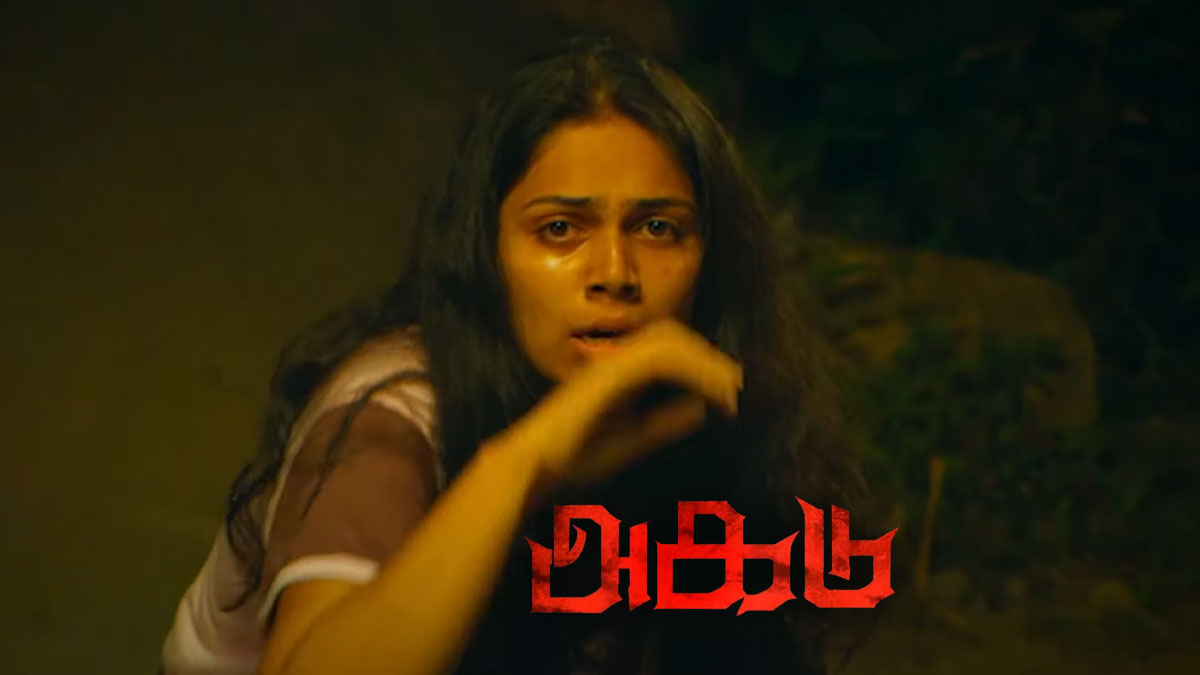 Make new friends during a trip. Those new friendships make that journey an unforgettable journey. Sometimes unknown new friends could spoil the relationship and even our peaceful life.  The pressure is right to say that the drug destroys others and leads to self-destruction, Agadu.

Agadu film is being made against sexual crimes. Four youths travel to Kodaikanal. A 13-year-old girl who was travelling there is subjected to an unexpected atrocity by four youths. The screenplay is set in such a way as to arouse anticipation of what might have happened to Achirumi.

Produced by Soundaryan Pictures Vidyal Raju, Agadu Tamil movie is co-produced by Yuvraj Singaravelu and Sanjeev. Samrat has done the cinematography for the film, which is composed by Johan. Kapil has written the lyrics. Thiago oversees the filming. The film is set to release later this month.