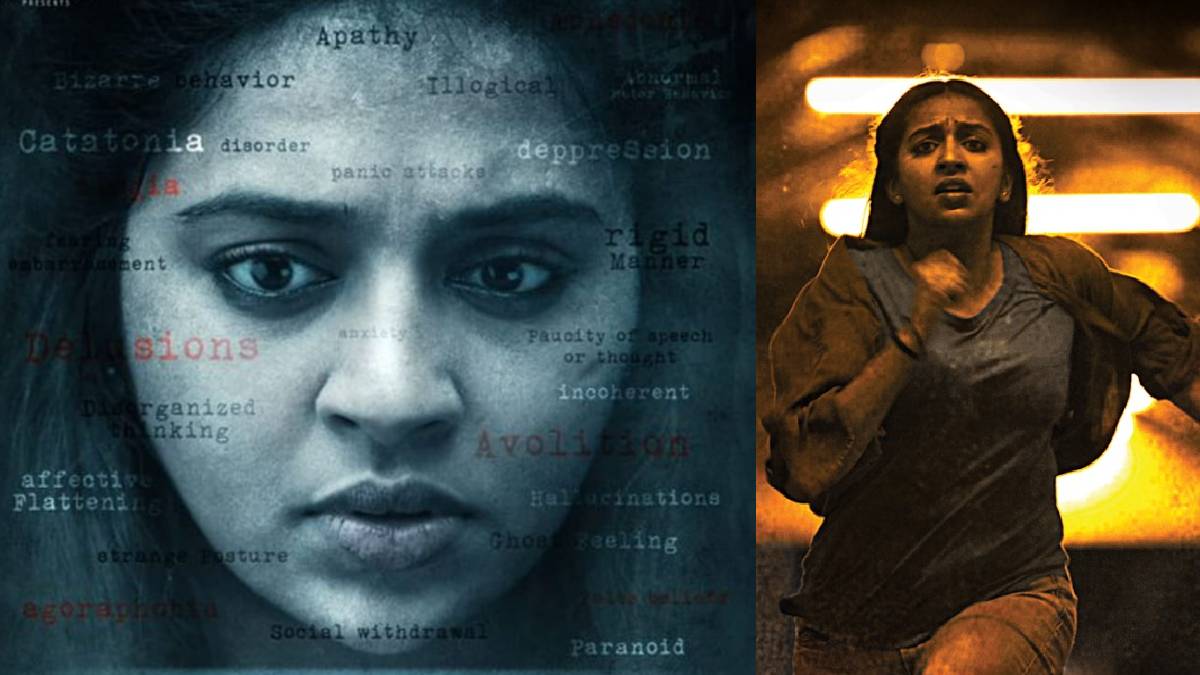 AGP Tamil movie directed by Ramesh Subramaniyan starring Lakshmi Menon is hit the big screens. The response to the movies varies from person to person. Although the movie is released in theatres, the AGP full movie is leaked online soon after its official release in theatres.

Lakshmi Menon is back on screens after a break as a lead actress in the movie. AGP is a psychological thriller movie that gives thrill and curiosity to the viewers. Lakshmi Menon will be affected bY a Schizophrenia mental disorder in which people interpret reality abnormally. She will be living a chaotic life, knowing no difference between dream and reality.

In order to cure this, the heroine and her boyfriend will visit a multi-speciality hospital in which the patient goes missing and commits suicide. Without knowing this, the heroin and her boyfriend will visit the hospital and later, the hero RV Bharathan goes missing. Where did he go? Will the heroin be able to find her? What happens to the patients? Did Lakshmi Menon recovers from the disorder? are the other part of the story.

The only positive in the movie is the character of Lakshmi Menon, and the other characters are not written in-depth. The acting of Lakshmi Menon must be appreciated. The storyline, music, and cinematography are average, satisfying the audience at the base level. AGP Tamil movie is a one-time watch movie. Since there is no adult content, the movie can be watched with family.