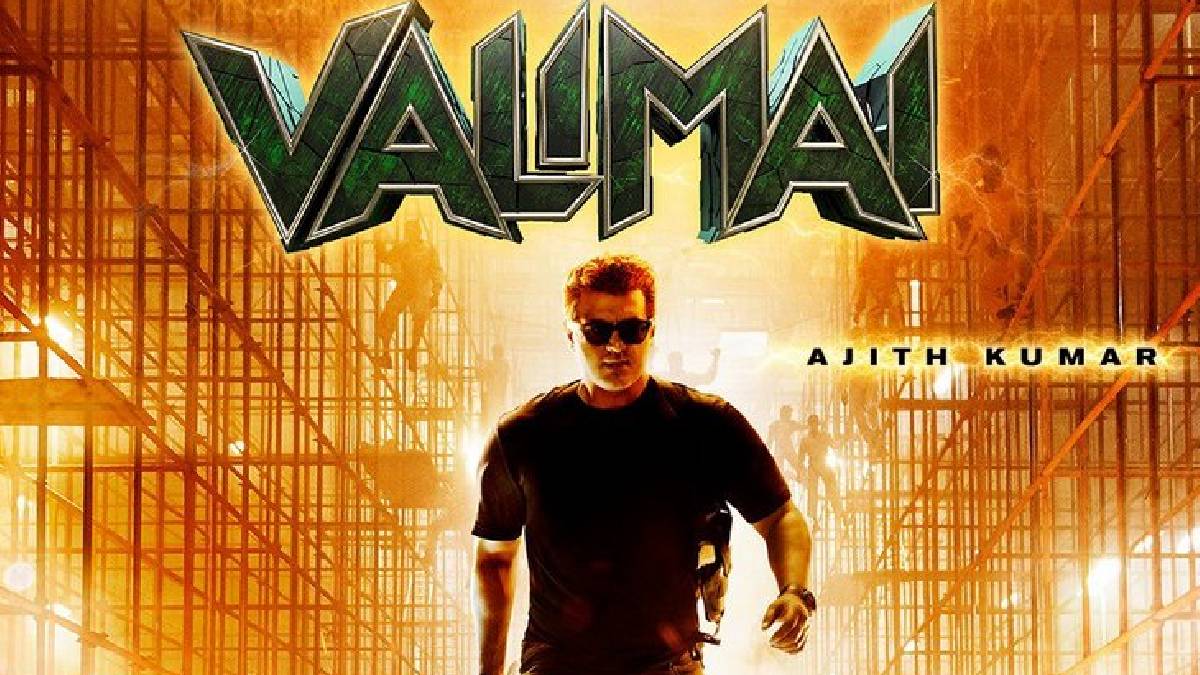 Gatherings flocked to theatres across Tamil Nadu for the highly anticipated release of Valimai. Fans waited for a very long time in front of the theatres to get tickets before its release. As many theatres became Housefull, Valimai movie collections were also expected to be the most extensive record. The expectation on this movie regarding the Boxoffice collection was high.

Valimai movie review gathered more positive responses, especially for the stunt scenes. The theatres were crowded with fans before the day of its release. Fans were at theatres for the whole night of February 23. They waited and watched the FDFS show at 4 Am. When the first half was over, the reviews were at their peak. The screams and whistles were loud enough to express their happiness.

Superstar Rajinikanth starring Annaatthe, produced by Sun Pictures, grossed around Rs 24 crore on its opening day, making it the highest-grossing first-day film in Tamil cinema. Cinema sources say that the movie is more likely to have broken that record.

According to the latest information, the movie Valimai is said to have collected Rs 25 crore on the first day. It is seen as a huge achievement that ‘Valimai’ released on a weekday and has collected so much more than the Annaatthe film released on a Diwali special Occasion. The Theatre owner has said that the theatre has grossed around Rs 70 crore if the Valimai pre-release sales are included.

Valimai movie ranks first in box office collections in Singapore and Malaysia in overseas collections. In Tamil Nadu, most theatres were houseful on days 1 and 2. The fans are celebrating the movie with its record at the box office.