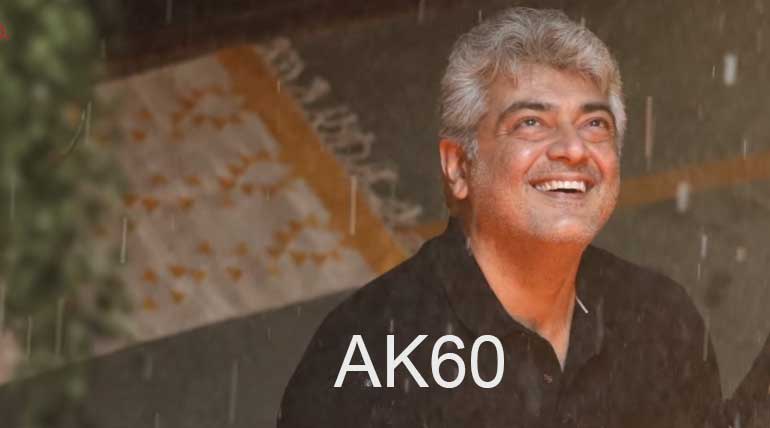 The most surprising news for Thala Ajith Fans and this news put an END for all rumours for Thala Ajith Kumar next movie Director and Producer. Yes, the latest news is AK60 which is Ajith Kumar Next movie temporary title and Director of AK60 is H. Vinoth. The same director who directed NerKonda Paarvai, which is going to release this August 8th 2019. NerKonda Paaravai movie producer and Shree Devi husband Boney Kapoor announced in this official twitter page around 8:02 PM.

His twitter post said a Big thanks to the NerKonda Paarvai movie team for working hard to release on fixed date August 8th 2019. Also happy to announce Ajith Kumar AK60 next movie directed by H Vinoth, who is the director of NerKonda Paarvai. Zee Studios will start the pooja in August 2019 end of the week; the date not finalised and will be announced after NerKonda Paarvai release.