All you wanted to know about Kodeeswari in Colors TV 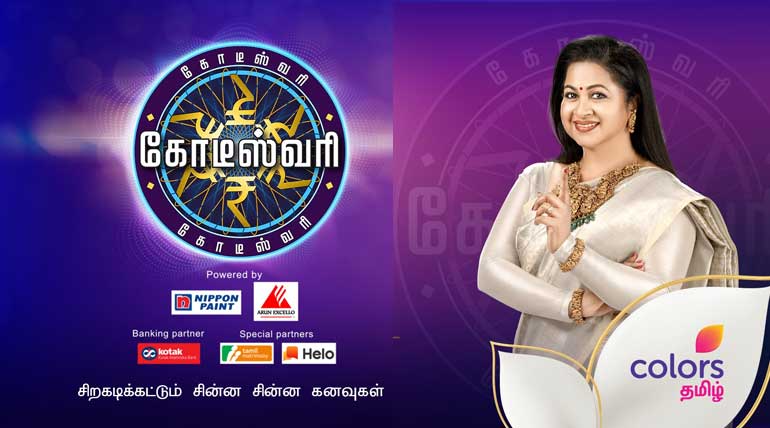 All you wanted to know about Kodeeswari in Colors TV

Touted as a game show to empower women in Tamil Nadu, Colors TV wants to step into the Tamil audience homes through Kodeeswari in a big way.

Kodeeswari will be similar to that of its Hindi version KBC telecast in Sony TV now. Kodeeswari will be telecast from Monday to Friday at 8 PM for one hour. The women contestants were selected from October to be on the hot seat and may win the prize money of one crore.

There were strong 3000+ applicants for being as contestants in the first-ever all-women show. After several vetting processes, the participants are now ready for the show, which is underway now.

KBC or Kaun Banega Crorepati in Hindi hosted by Amithab Bachman is a success for the past more than fifteen years now. Amitabh, with KBC, was able to reverse his fortunes and that of many others every year. It was hosted by Amithab Bachman from the first day in 2000 to make it a grand hit at that time The Tamil version of KBC, Neengalum Vellalam Oru Kodi, was not that much success and ended with just three seasons in Star Vijay Channel. 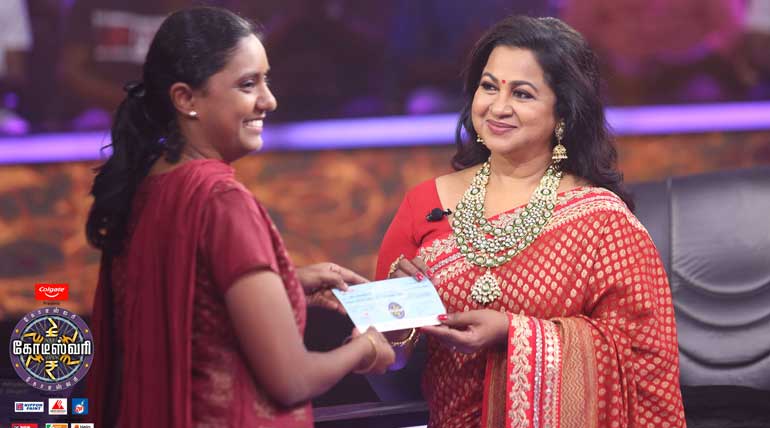 Also, Thanga Vettai, in Sun TV, where Ramya Krishnan came with glittering jewels, was an initial success but not able to sustain long. But with Koddeswari having the talented and experienced Radhika Sarathkumar to host the show and only women to take the hot seat and win crores, it may change the trend for the Tamil women audience.

Colors TV and Viacom productions are the creators of Kodeeswari. Voot provides it for any time viewing.  Colors TV has experience of launching big boss in Hindi, and will they make it the same with Kodeeswari have to wait to know for a few more episodes of this all-women game show.