Allu Arjun's new Falcon and gratitude to his fans 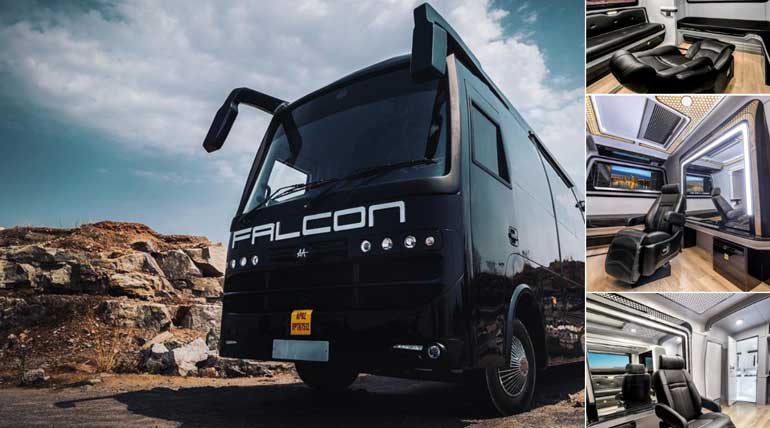 Allu Arjuns new Falcon and gratitude to his fans

Allu Arjun with an acting career of nearly two decades has given many successful films in Telugu.  He was born with a silver spoon to famous film producer Allu Aravind, whose sister is married to Chiranjeevi. Even with such a rich and renowned background, Allu Aravind was always modest throughout his career.

Today he took on the twitter with his new Falcon caravan.  It is a masterpiece of an automobile with all the latest facilities. His fans and others much liked the picture of Allu Aravind with the Falcon.

All Aravind shows his gratitude along with Falcon:

Apart from the fantastic Falcon what his fans liked was his tweet with it. He thanked his supporters with gratitude who help with their hard-earned money for him to purchase the Falcon.  He also says that it is his vanity van.

Only the love and affection of people has made it possible for him to buy the Falcon.  He also adds that it is not only during purchasing this Falcon but whenever he is buying anything, he thanks for the love of the people showered on him without which all that would not have been possible. 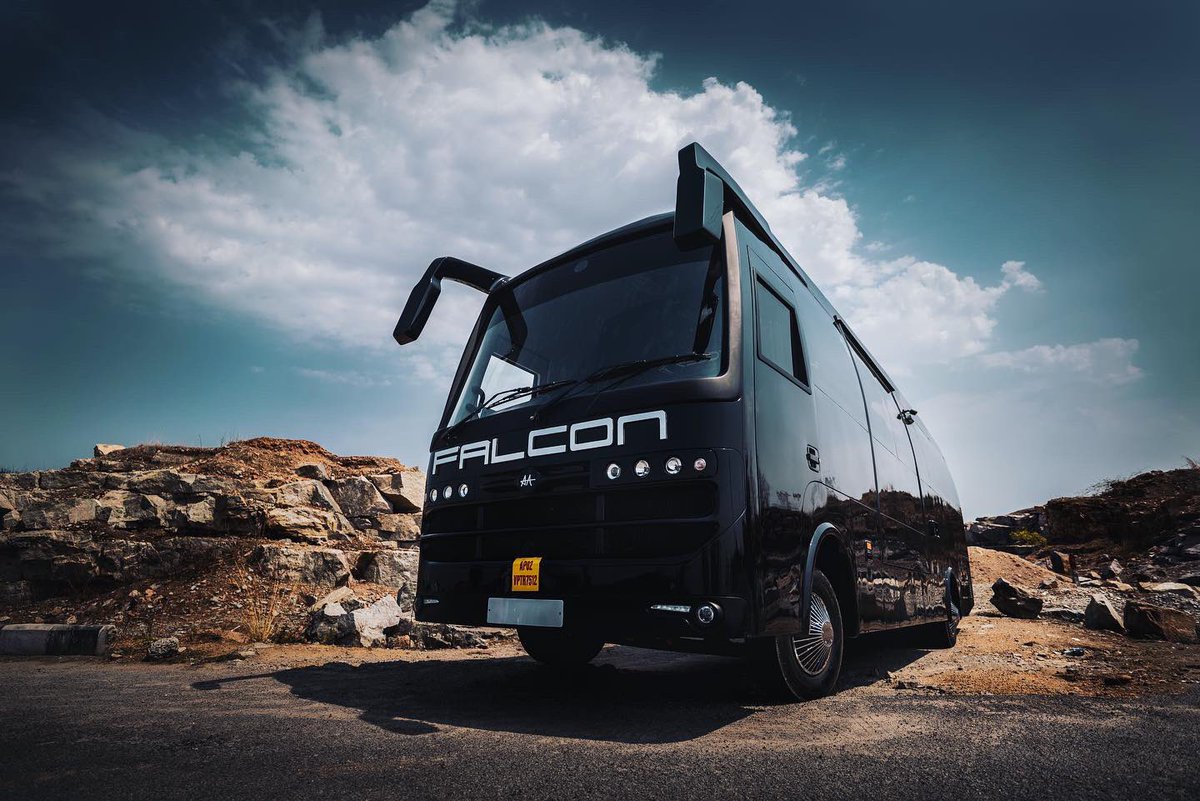 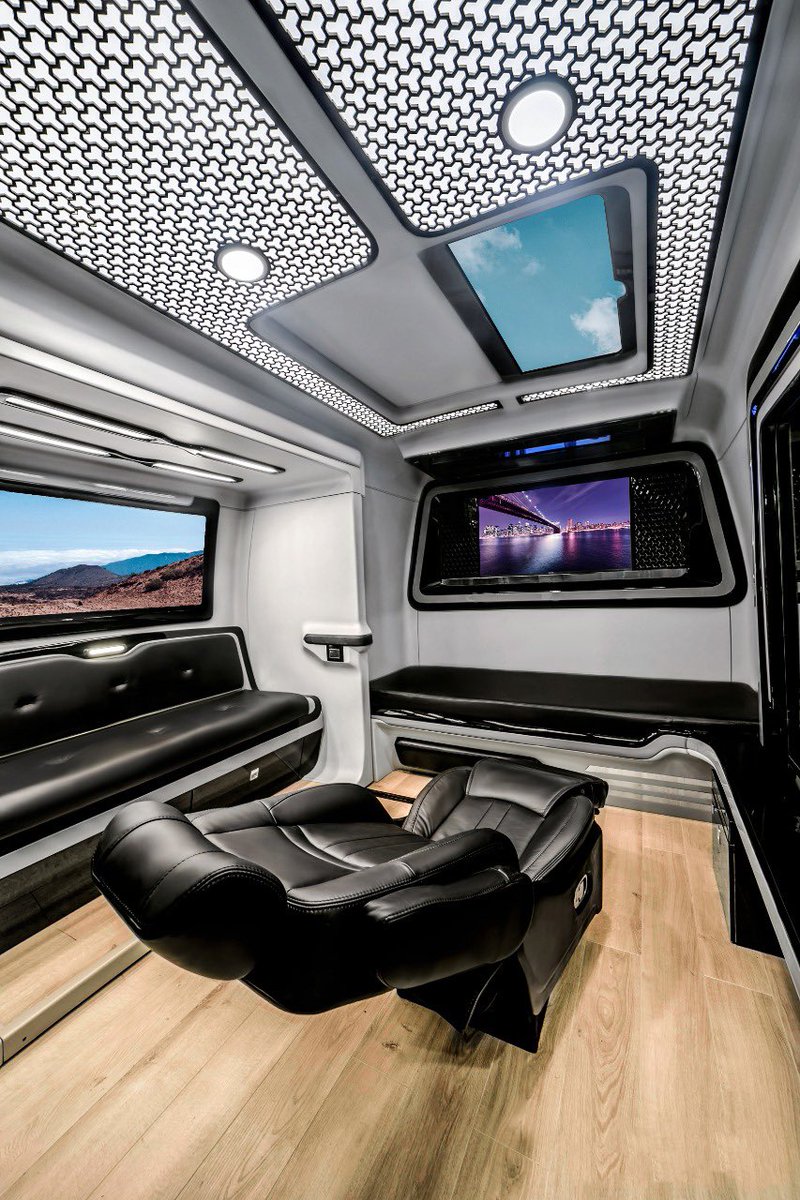 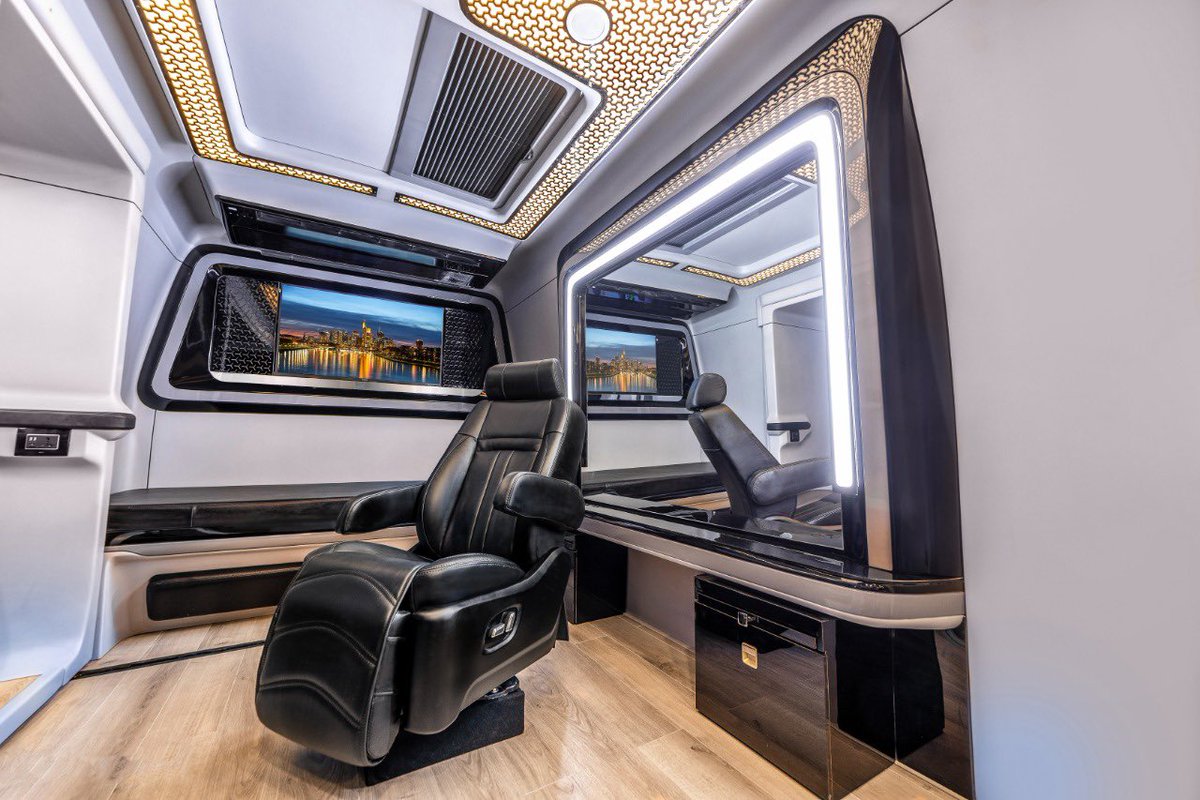 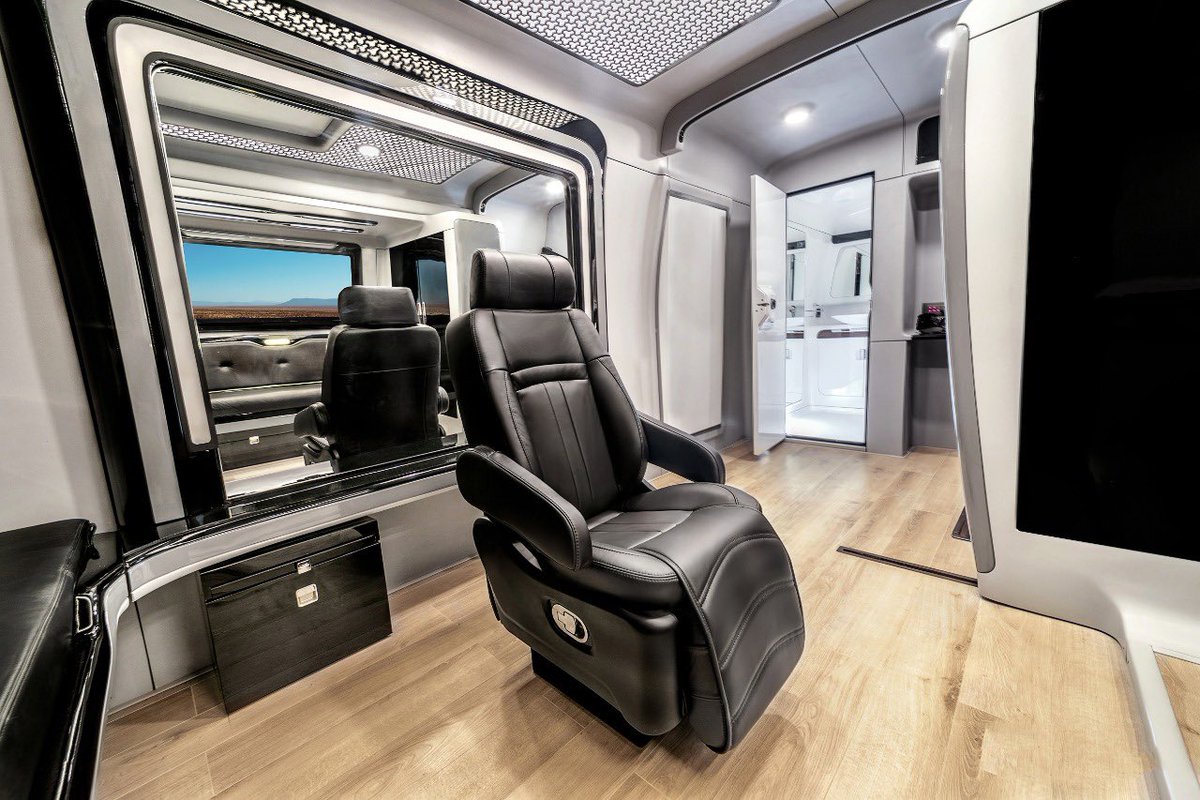 Gangotri released in 2003 was his first debutant movie as a hero and won the best male debutant award for it from CineMAA.  Before that, he has acted as child artist and dancer.

His fluid and mind-boggling dance movements are his specialty skills, which makes him the darling among the Telugu youth. His movie Arya was received well by the audience, and his role of a psychotic was praised by the critics also. 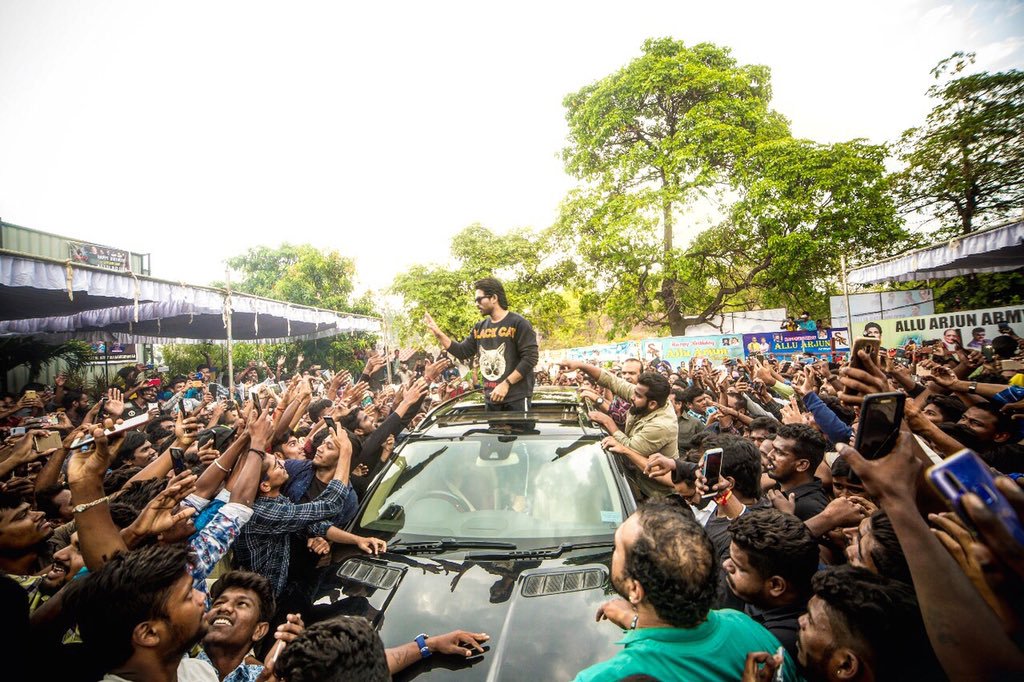 Till date he has given many successful films and won four best actor awards from Filmfare and one supporting actor award also.  He has many Nandi, SIMAA, IIFA, and Santhosam awards in his kitty.  He is the Andhra Vijay for the Telugu people.

But with all the successes, he still has the modesty to thank his fans and declare that only because of their love, he can buy things like Falcon is welcomed well in Twitter today.

Every time I buy something big in my life... there is only one thought in my mind ... â€œ People have showered soo much love...itâ€™s the power of their love that I am being able to buy all this â€œ Gratitude forever . Thank you all â¤ï¸. Itâ€™s my Vanity Van â€œFALCONâ€ pic.twitter.com/pSRBjIFfy0

Allu Arjun's new Falcon and gratitude to his fans