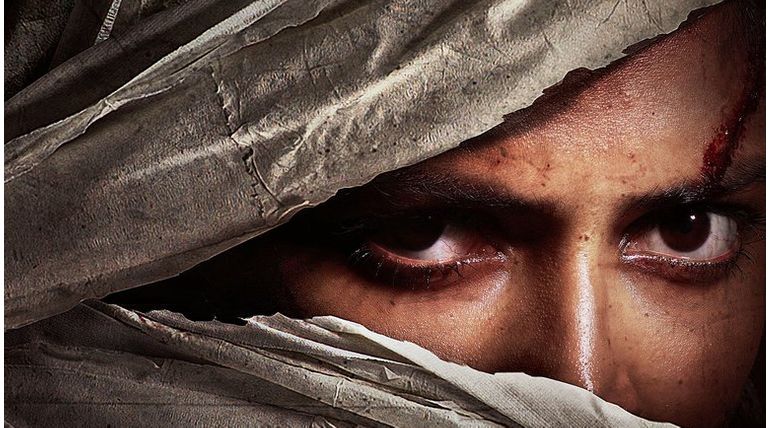 Amala Paul, who made everyone go awe with her appearance in Aadai film has recently released a press statement regarding her removal from the upcoming film. Produced by Chandaraa Productions, VSP33 (tentative title) is an upcoming film starring Vijay Sethupathi and earlier had Amala Paul onboard. The recent news of Amala Paul being replaced by Mega Akash was officially announced by the team.

While the reasons were unknown for the replacement of Amala Paul, the recent press release of Amala Paul left the cat out of the bag. The press statement stated that she was thrown off from the film without a proper reason and the Aadai teaser factor made the producer take this decision. The actress was very much worried about the incident and conveyed her thoughts about it.

Amala stated that she is in Bombay for the styling of the upcoming film VSP33 and she went on her own cost there. While she is preparing for her role full-fledged, the makers' sudden move seems to have shocked her. Amala said that the message of her removal from the project was sent by the producer and denoted herself not being Production friendly as the reason.

Following this, Amala said her co-operation for the production of her earlier films like Baskar the Rascal, ongoing film 'Adho Andha Paravai pola'. This decision from the maker after the teaser release of Aadai has irked Amala heavily. It is the one which looks like the reason for which she was thrown out of the upcoming film. She felt about the condition of Tamil Cinema and also conveyed that she didn't mean any harm to Vijay Sethupathi and as she was excited to work with him.