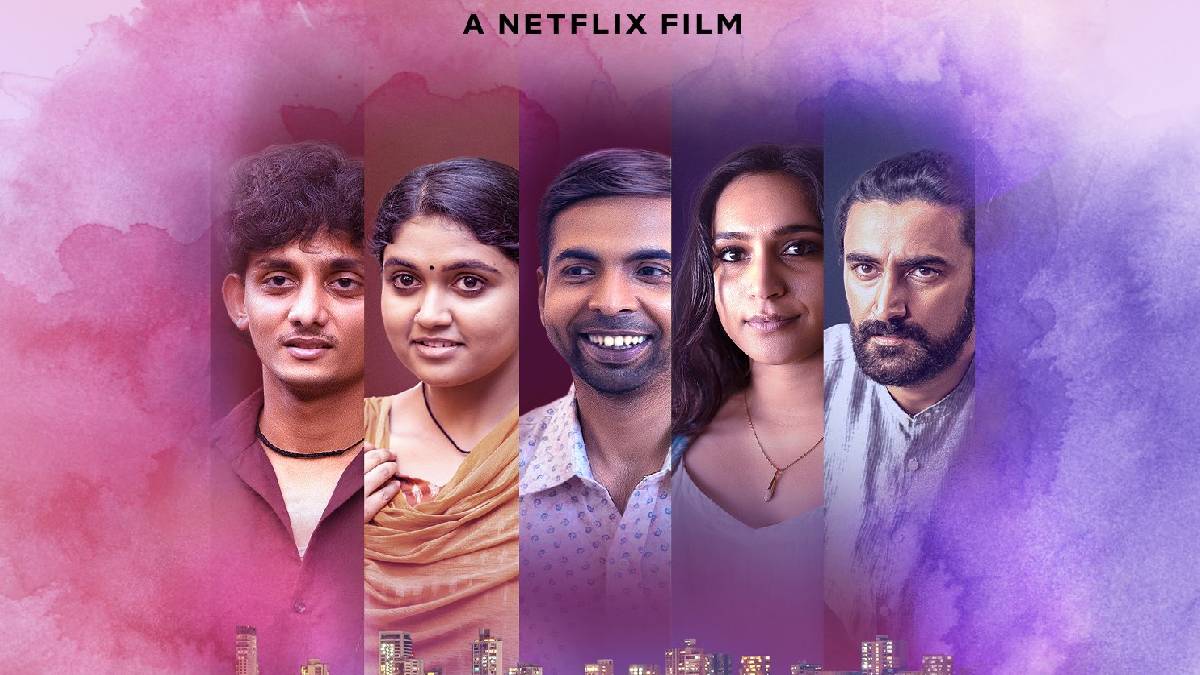 Netflix has officially released the trailer of "Ankahi Kahaniya", which means UNTOLD STORIES. This anthology views untold love stories, longingness of love and Betrayal. These stories and their content are going to be uniques as these stories are no screened before.

This anthology Ankahi Kahaniya comprises three unusual love stories which will blow the mind of the viewers. The trailer has come out very well, and the curiosity rises to watch the story of Abishel Banerjee as he feels comfortable with a doll in a dress shop.

This anthology is directed by three fabulous directors Ashwiny Iyer Tiwari. Abhishek Chaubey, Saket Chaudhary and produced by RSVP Movies. The anthology is scheduled to be released on September 17 On Netflix.

The anthology Ankahi Kahaniya holds Abishek Banerjee, Zoya Hussain, Kunal Kapoor, Nikhil Dwivedi. Palomi, Rinku Rajguru and Delzad Hiwale. All the character has done justice to their roles by fantastic acting, and it comes out beautifully on screen. The scene looks so natural when it is watched on screen.

When it comes to the direction of Ashwiny Iyer Tiwari, she is known for "the lines between reality and fantasy." Ashwiny Iyer Tiwary wishes to be the storyteller through her stories. She has remade the film Nil Battey Sannata to Tamil as Amma Kanakku. The film also gathered some excellent responses.

Along with her comes the directors Saket Chaudhary and Abhishek Chaubey, who are well-known filmmakers. These stories will grab the attention of the youngsters without a doubt. Even the Ankahi Kahaniya trailer comments are filled Abhishek Chaubey with youngsters. 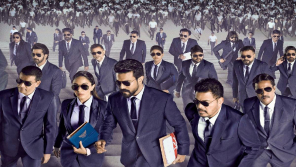 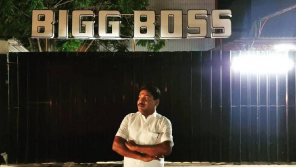 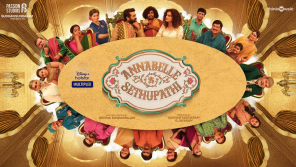 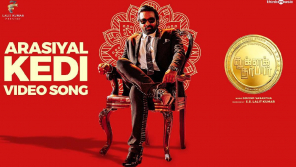