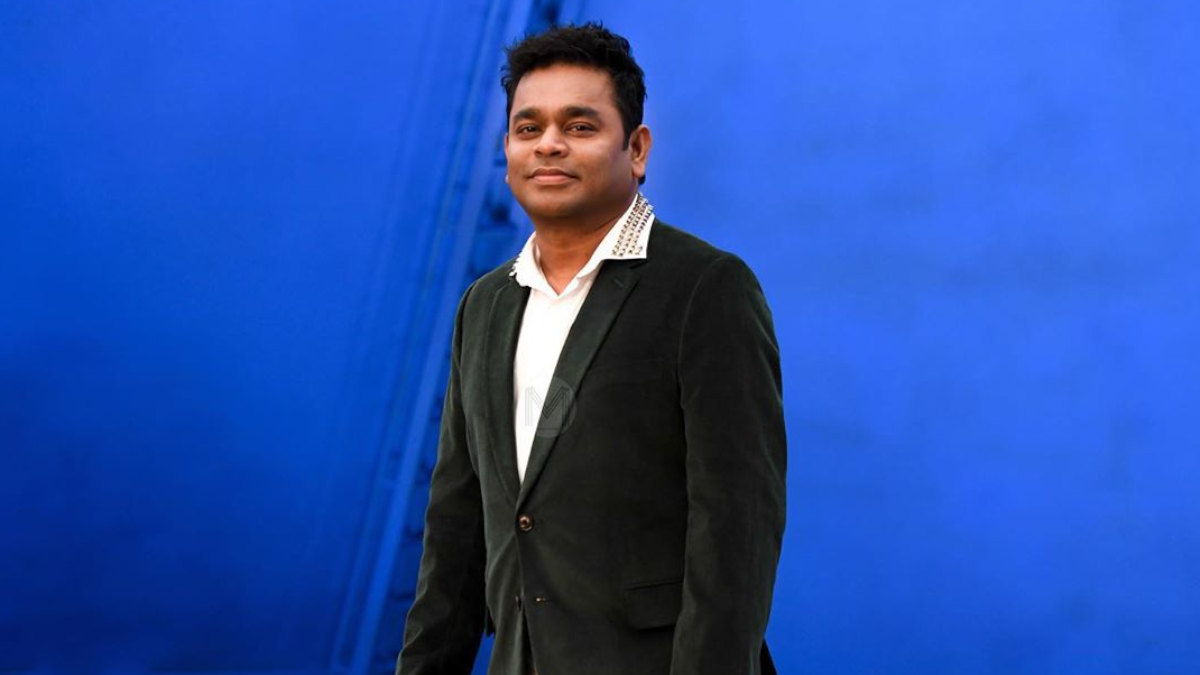 The oscar-winning Music director AR Rahman alleged by Madras Highcourt for routing his income 3.47 crores through AR Foundation. The income tax department has filed a case over the forgery.

As per information, AR Rahman received 3.47 crores in the estimated year 2011-2012 for composing a ringtone for the UK- based Libra Mobiles. After the agreement, he received the payment through AR Foundation, his charitable trust.

"The money should be received as income by AR Rahman. After the detection of tax, it can be transferred to the trust. Transferring without detection is highly repugnant by the income tax act." said the standing counsel for the income tax department.

The notice was sent to AR Rahman by the Justice TS Sivagnanam and Justice V Bhavani Subbaroyan of The division bench. The department has submitted the appeal to the high court.