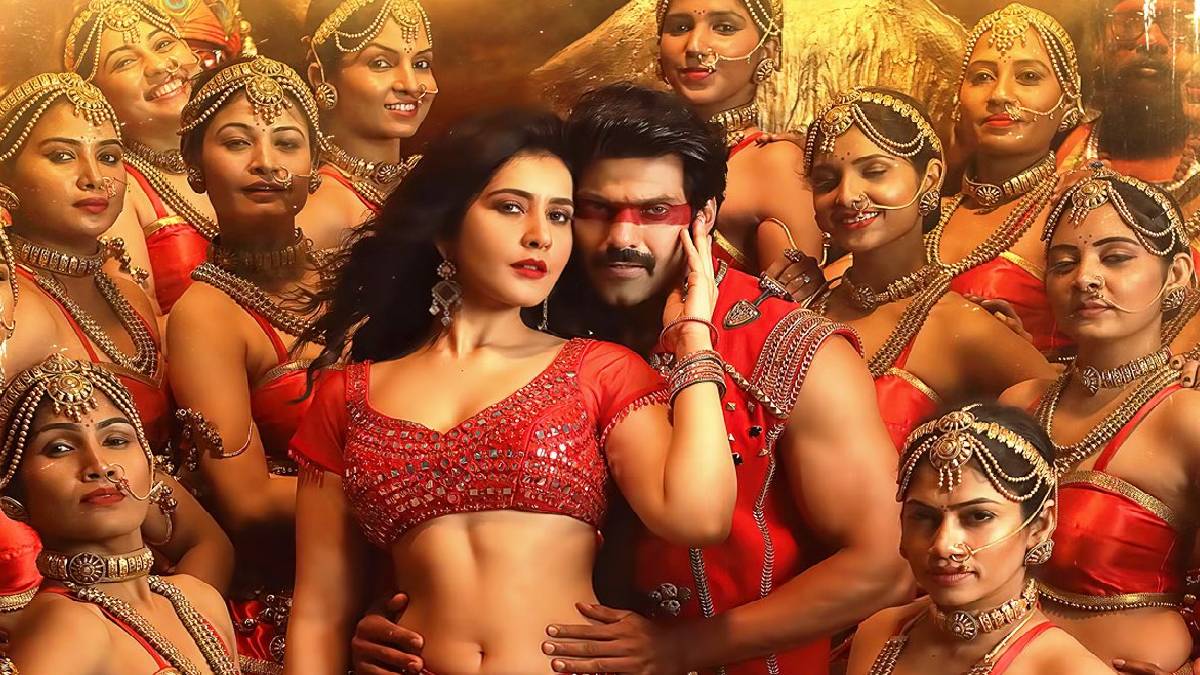 But still, it satisfied the horror fans to a certain extent. Despite mixed reviews for the second part, the film was a box office success. Following the success of both the parts, the third part of the movie 'Aranmanai" is being made.

As known, all three parts of the Aranmanai film is produced by Khushbu Sundar under the banners of Avni Cinemax. U. K. Senthil Kumar handles Aranmanai 3 cinematography with Fenny Oliver edits. C. Sathya takes music control. The film shooting started in Gujarat Rajkot palace in February 2020. The film was expected to be released on May 14, 2021, but it was postponed due to the covid pandemic. The date of release is not updated by the movie team.

Aranmani 3 has relased the first song Ratatapata song staring Arya and Rashi Khanna yesterday evening. The song is trending in number 2 on Youtube. This song projects the behind scene of the film along with the stunning duo of Arya and Raashi Khanna. The song has received a good response from the Aranmani film fans, which can be noted by viewing the comments section. The song is trending with likes and hits.