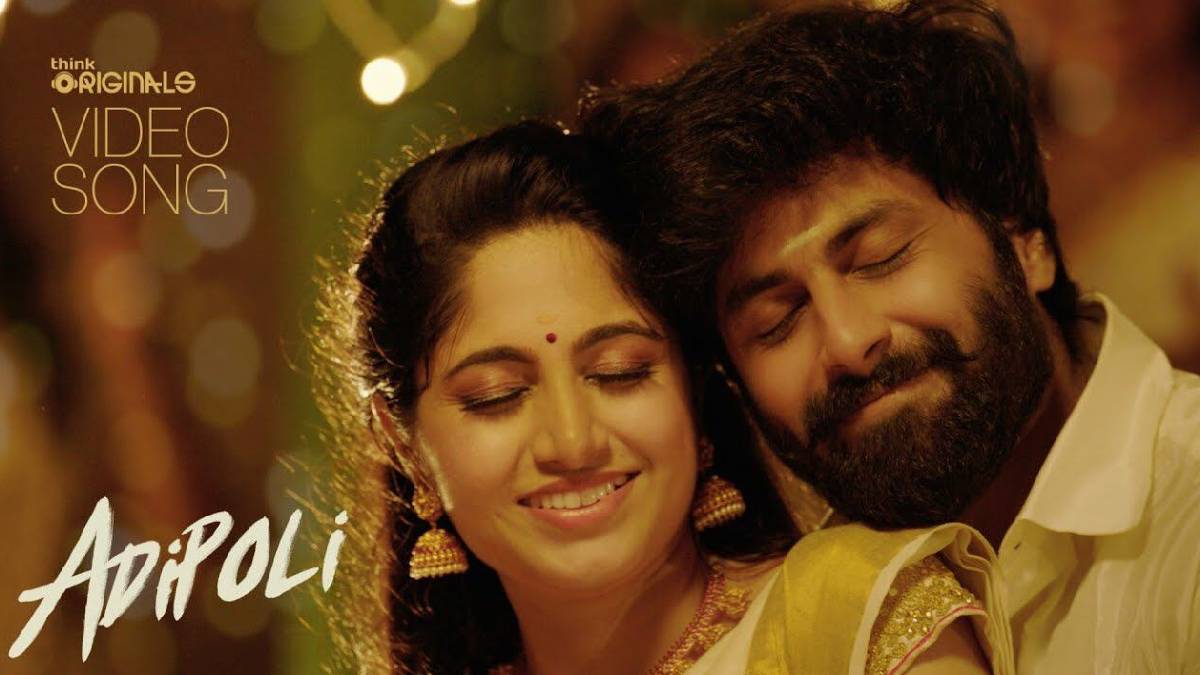 Adipoli is rocking and took first place in trending on Youtube with few hours after its release. The song is released on the occasion of Onam, and it received an immeasurable response among the youngsters. It was most expected becauseSivaangi Krishnakumar sang it for Ashwin.

Adipoli song is directed by Siddhukumar and sung by Vineeth Sreenivasan & Sivaangi K under the lyrics of Vignesh Ramakrishna. Cinematography by Om Prakash and edited by Tamil Kumaran. The song has come out up super moves, which Sherif choreographs.

The song is so joyful to watch that it immerse the viewers with Kerala tradition and culture. Although it is a Tamil song, it adds up few Malayalam words known in common. Ashwin is charming as always, with a super-smart look and dance. Sivaangi voice is so loveable in the middle that it beautifully merges with the male voice.

Without a doubt, this song is going to receive the same reach as the 'Kutty Pattas' song. So far, it has crossed 100 million views on YouTube and has amassed over one and a half million likes. Adipoli is now going viral on social media in Instagram stories and on WhatsApp status and hits the trend.