Asuran a Peculiar Attacker with Dhanush and Vetrimaran Combo 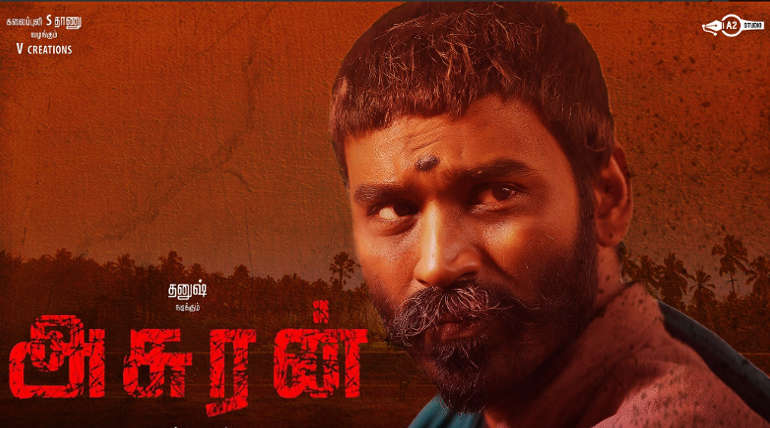 Vetrimaran holds a supreme position in the director pool of Tamil film industry. It is because of his peculiar art of scripting. He creates an everlasting impact after a successful screening of his every film. It is mostly believed that his films are usually cued for awards.

Dhanush has been the most noticeable artist with multiple talents. He demonstrated his skills in singing, scripting and also in production. His smartness in preferring scripts has driven him to be a distinctive artist. He unleashes his entire potentiality to make a fingerprint of his every role.

Continued with the hatrick blockbusters with Vetrimaran,  Dhanushâ€™s next film Asuran is anticipated for the release. Dhanush has proved himself to be a perfect fit for Vetrimaranâ€™s ideas. Aadukalam had prospered in its surpassing reach to the audience of all groups. The film bagged the National award and transcended the Actor and Director to huge fame.

WITH A NOVELTY BASE

It is announced that Asuran is Vetrimaranâ€™s attempt to picture the novel "Vekkai" which is written by Poomani. It is said that the novel has much connectivity with nature preserving the scrutiny of the readers.

Dhanushâ€™s first look at a typical village man is evidence for the viewers to understand the film to be more disparate. It is found to be shot in the interior villages of Kovilpatti. It is envisioned to focus on the struggles of a farmer. It is trusted that the theme would have a colossal social impact.

G.V Prakash has been an evitable part of Vetrimaran and Dhanushâ€™s successful combos such as Pollathavan and Aadukalam. Now he is aligned in Asuran to outstrip the background score to an exotic reach.

Manju Warrier is playing a lead role connecting with Dhanush. It is also said that Dhanush is playing a dual role in the film.

Asuran is expected to be an award winning shot.

Asuran a Peculiar Attacker with Dhanush and Vetrimaran Combo