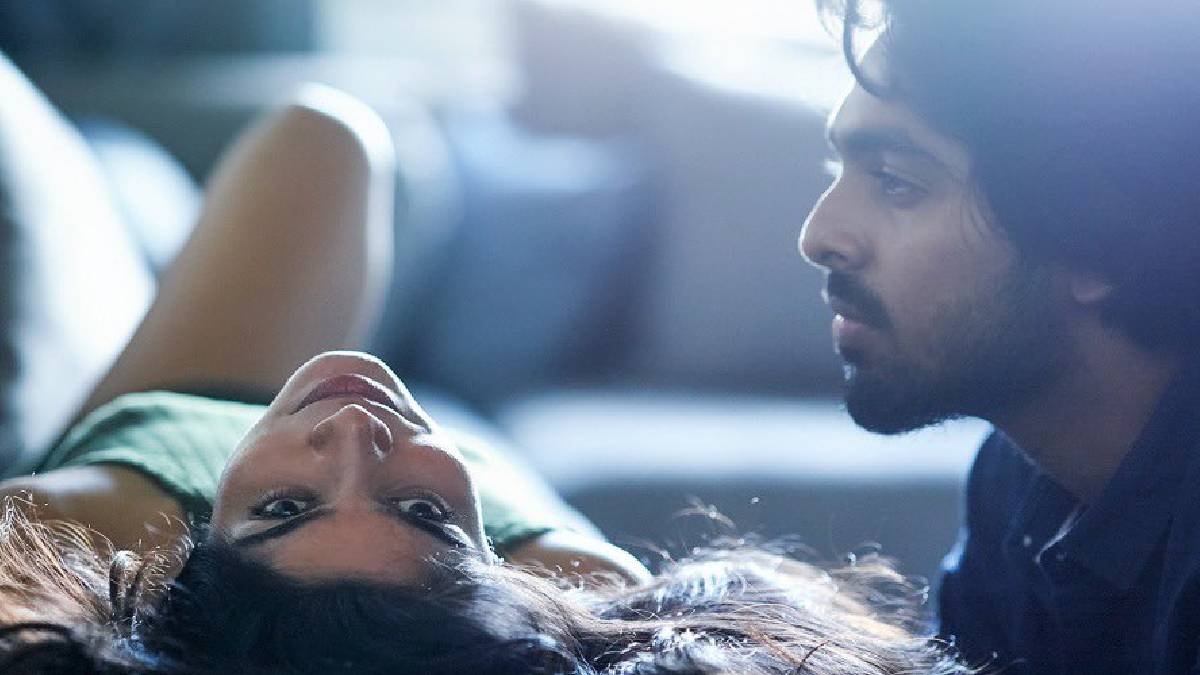 "Lust is more dominant than love" caption is highlighting the day with the theatrical release of the Bachelor movie.  The movie is released in theatres from today, but the online websites have unofficially released the movie, which is a great loss for the theatre owners and the producers.

Bachelor movie starring GV Prakash and Bharathi in the lead roles, the movie is entirely written for the youngsters of this generation. The Bachelor movie speaks about a kind of living relation between a young girl and a boy who works in an IT company in Bangalore.

Their age makes them fall in love with each other, and in a particular stage, they cross their limit before getting married. This movie tries to show the difference between a living relationship and a husband-wife relationship. The acting of GV Praksh must be appreciated, and the courage of Divya Bharathi to stand in that particular role must be given credit.

The cinematography and the music has come out well throughout the movie Bachelor. This can be experienced well in the theatres. This movie is a bundle of love, romance and comedy which can be enjoyed only with friends. The movie has the usage of bad words as well, so below 18 are not encouraged to watch the movie.

It is advisable to watch the movie only in theatres. Watch Bachelor Tamil full movie in theatres from today.  Sathish Selvakumar has given his best to entertain the audience with the help of the cast and crew. This movie will be a well-talked movie in the acting career of GV Prakash.