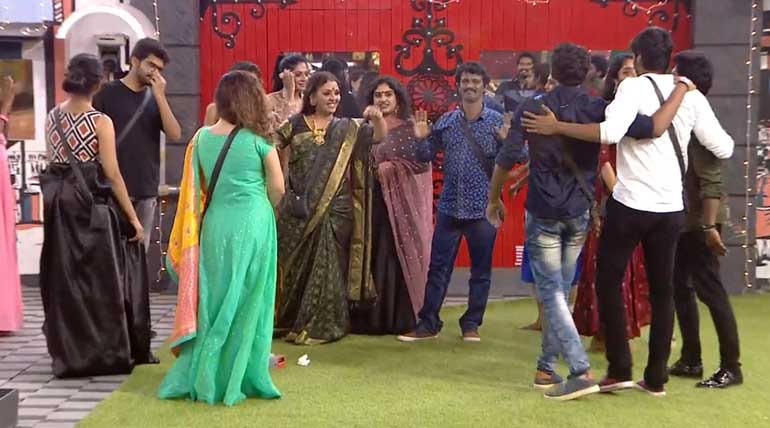 In place of task and entertainment, it was only the platform for various advertisements from the Vijay TV shows to the movies of the old contestants. The viewers also, give a big sigh of relief to come to the end of the show with the whole of last week boring to the core.

Except for that one Vanitha flare up and yesterday's romantic get together of Kavin and Losliya, nothing was worth entertaining. Also, the organizers fell flat on justifying the forced eviction of Tharshan.

But due to many reasons which may include money for sure, have extended the time from 100 to 106 days. Since no task or activities planned already, the organizers sent only the previous contestants into the Bigg Boss 3 house for entertainment.

Also, they made good use of the millions of viewership to market the old contestants' movies and Vijay TVs' future programs. But it was the audience who wanted to know who finally wins in the show get irritated. If this would have happened before and not in the final week, the show would have lost its popularity drastically.

Only on the strict order of Bigg Boss, Tharshan broke the medal and left the house. Losliya, who took fellow countryman as her brother, never even once nominated him for eviction in all the more than 100 days of the show. Mugen, though knowing that Tharshan is the biggest competitor for him, showed his anger in his face against his eviction.

Sherin, who maintained the love flirting with Tharshan, even while being saved, said she did not want to be saved at the cost of Tharshan. Hence sensing the mood of the last four contestants in the last extended week, the organizers tried their best. But with no task or activity, and only kindling the past moments and contestants entries, ended the boring week with yesterday's not so good show.

Today is another day, and being the penultimate day of the end of the show could expect some fireworks by the Bigg Boss. Be ready to expect the unexpected in today and tom0rrow's show to bring down its curtain for another nearly nine months. 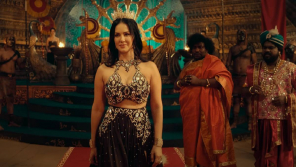 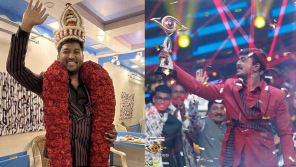