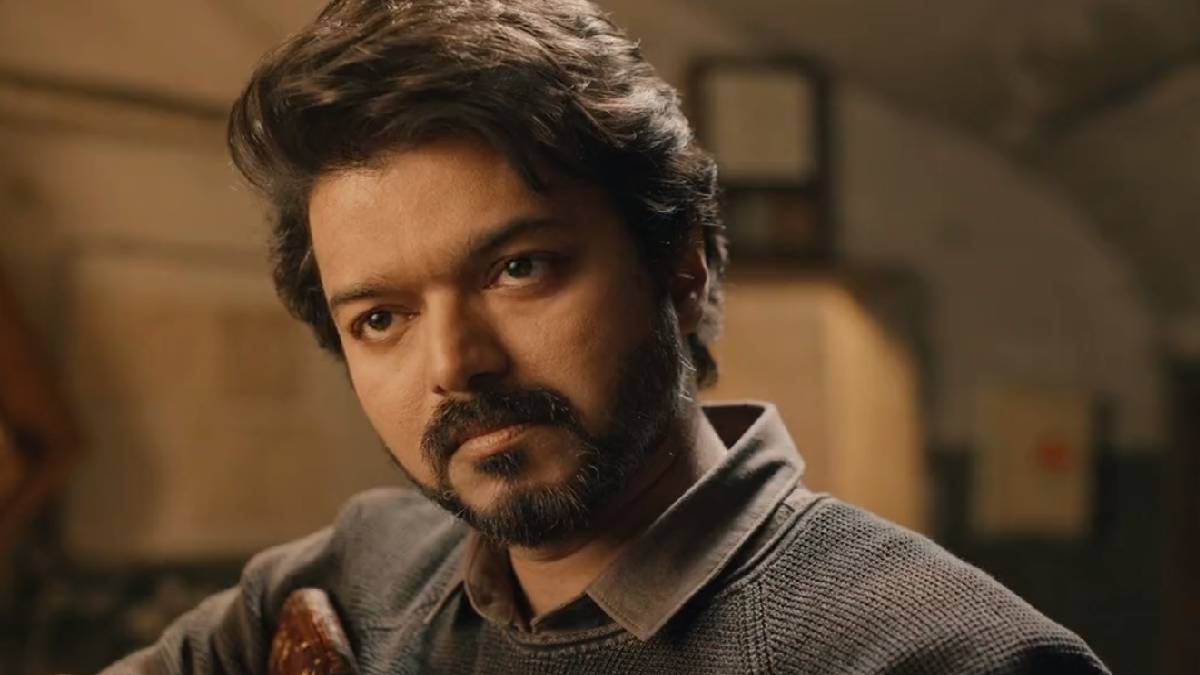 After the wait of one year, actor Vijay's Beast, directed by Nelson, has hit the screens today after the overnight Beast mode celebration of the fans. Although few Vijay fans are satisfied with the movie, a maximum of the Thalapathy fans are disappointed with the entire movie Beast. Beast movie can be considered the one-man show of actor Vijay.

Today, the Beast Tamil movie directed by Nelson is released worldwide with stunning action scenes on big screens. The film opens in Jodhpur, Rajasthan. Vijay grabs the baby balloon that flies and hands it to the baby.

There happens a sudden terrorist attack there. When a terrorist takes a sniper rifle and shoots someone's car, the child who made actor Vijay laugh dies. Although the first half holds many lags, it is comparatively good when it is compared with the second half.

The contract with VTV Ganesh, who provides security services to the majestic mall in Chennai, is available, and the team goes there with him. At that moment, the mall was hijacked by terrorists. The people here are being held hostage on the pretext that they will only survive if a terrorist is released.

The Veera Raghavan is also there as a network prisoner with them. VTV Ganesh scores more comedy in his own style in this film than Yogi Babu and Red Kingsley's comedy. Director Selvaraj plays the role of Althaf Usain. Man has perfected the job given as a negotiating officer between terrorists and politicians.

The Beast movie's second half has disappointed the Thalapathy Vijay, although the movie has many mass scenes. The music of Anirudh has well worked, especially in the song, but there is no strong effect in the BGMs.

The cinematography is good, especially in the fight scenes. The black comedy is the masterpiece of director Nelson, but that element is missing in the movie Beast. There are a few logical errors, and the connectivity seems missing in Beast Tamil movie.

Although Beast comes with a mass role for Actor Vijay, fans feel that Beast is not the story for Vijay. Beast Tamil full movie is an absolute family entertainment film that holds no adult content but has blood scenes. Watch Beast Tamil Full movie in theatres from today.