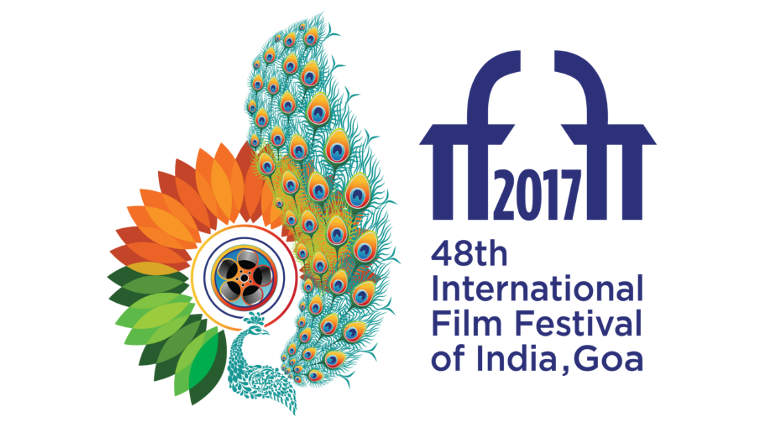 IFFI golden year in Goa from 20th to 28th November is about to celebrate best Oscar and national films: All roads lead to Goa from 20th to 28th November for the 50th year of the IFFI celebration. PIB or PRESS Information Bureau of India today 26th announced screening some of the best Oscar best film award-winning movies in the Oscar Retrospective section. For film lovers in India and abroad, it is a celebration time to enjoy the best movies in Goa, the land of sun, sand, and sea. Dadasaheb Phalke award winner Amitabh Bachchan will be honored in this year's film festival.

IFFI's golden journey: Started in 1952 by the Government of India, IFFI or the International Film Festival of India had a glorious golden journey for the past seven decades. It is one of the most significant film festivals held in Asia. Started with only 100 films from 23 countries, in its golden year, it is screening more than 1000 films from 100 countries. It celebrates the golden excellence of the film art and appreciation of film cultures in different nations worldwide.

Highlights of the 50th IFFI festival in Goa: Minister for Information and Broadcasting, Prakash Javadkar on 6th October, announced many salient features for the 2019 IFFI to commensurate its golden year celebrations. With the PIB announcement today of the Oscar Retrospective, there are many highlights of the 50th IFFI in Goa. Some of them to make book tickets to Goa including

IFFI is all set for its golden edition from 20th to 28th November in Goa, and film enthusiasts are already in the mood to celebrate the glory of golden global cinemas.