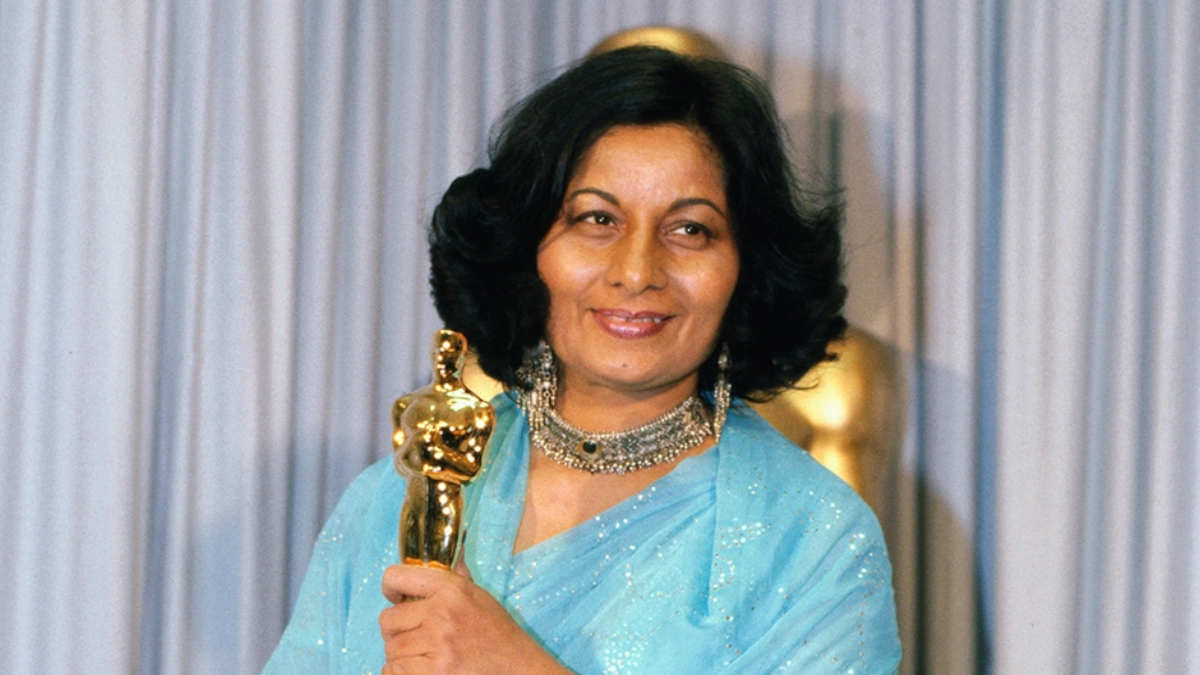 The famous Indian designer Bhanu Athaiya passed away yesterday. The whole Bollywood industry has been lamenting over her loss.

The Kolhapur based costume designer served to the Bollywood for 56 years over 100 films. Shri 420, Sahib Biwi Aur Ghulam, Sangam, Guide, Waqt, Ek Duuje Ke Liye, Nikaah, and Lagaan are the notable works in which she created the most incredible metamorphosis in fashion.

Richard Attenborough's Gandhi (1982) is a biographical film on the father of the nation, Mahatma Gandhi, starring the legendary actor Ben Kingsley as Gandhi. The film won eight Oscars, including 'Best Picture' and 'Best Actor'. Bhanu Athaiya, who worked as a costume designer on the film, won the Oscar for Best Costume Design. She is the first Indian to win an Oscar in history.

Richard Attenborough praised her as "The revered doyenne of costume designers" in the prologue of her autobiography, The Art of Costume Design(2010) adding, " It took me 17 years to set up Gandhi, my dream film. but just 15 minutes to made up my mind that Bhanu Athaiya was the right person."

She worked as a costume designer for many films worldwide and pushed up daisies yesterday at 91. Her Daughter Rathika Gupta briefed that In 2016, Bhanu was diagnosed with a brain tumor. She had been bedridden since 2016 after her right leg got paralyzed. Yesterday her mother died in her sleep.