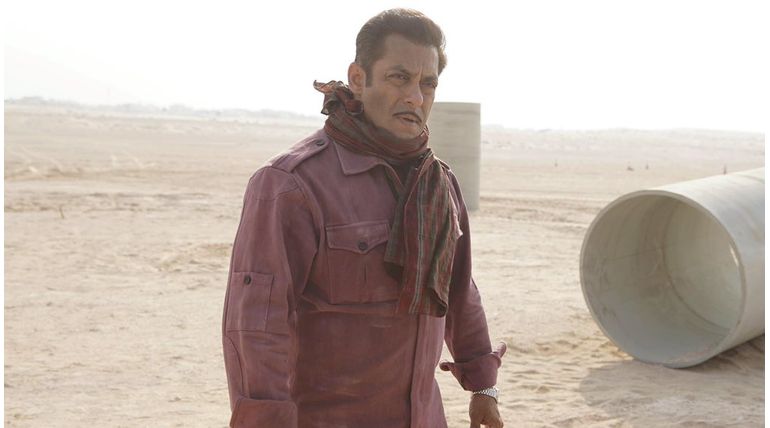 Bharat Movie Box Office: Salman Khan starrer Bharat which released for Eid is copping up at the box office after a dip in the weekdays. The movie had a fantastic opening weekend for Eid 2019 with a record opening day for the year 2019. The movie got some mixed reports from critics and audience and turned opposite from the expected side in the So far the film box office. Though, the film managed to withstand with high numbers at the box office which apparently proves the superstardom of Salman Khan once again with this Kabir Khan film.

Trade Analyst Taran Adarsh tweeted the day-wise domestic figures of Bharat as Wed 42.30 cr, Thu 31 cr, Fri 22.20 cr, Sat 26.70 cr, Sun 27.90 cr, Week 1: Mon 9.20 cr, Tue 8.30 cr and then the film had a slight decline at the box office. Now with the second weekend coming up, the film is sure to garner some big bucks at the box office. Even though, the most expected India vs Pakistan match scheduled on Sunday is sure to take a dig at the Bharat box office.

Overall the film should have earned somewhere around 180 crores and by the end of this weekend, Salman Khan's Bharat will be joining the 200 crore club domestically (net) and is set to become the fifth film for the actor to enter the club. The actor has three films in the 300-crore club and it is highly doubtful for Bharat to join the prestigious club.

The film has apparently made it to the masses somehow with the pull of Salman Khan and reached out to the minimum guarantee audience of Salman. Unlike the star's last film Race 3, Bharat is making some decent collections across the domestic and international markets staying away from getting a disaster tag consecutively.