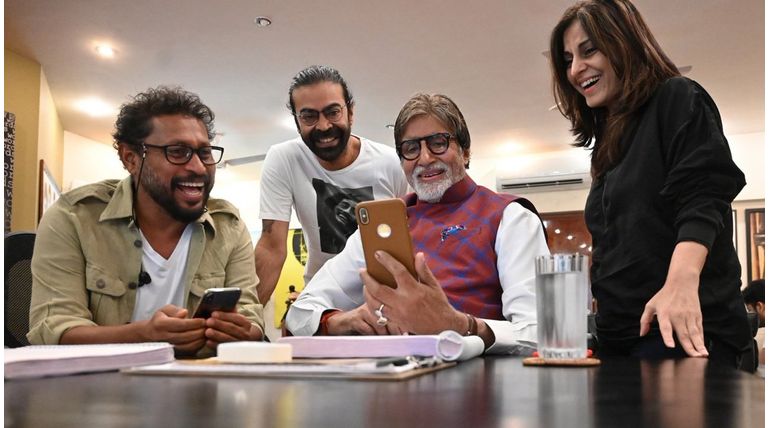 The person behind the hack Goes by @NoyanAyt2002, a French security researcher has pointed out. Hackers may be sending phishing links to the victims.  Quick Heal uses the advice to switch to two-factor authentication Twitter accounts of and Adnan Swami which was recently hacked. Following the hacks of the Twitter accounts of megastar Amitabh Bachchan and singer Adnan Swami, the security researchers have wanted the uses of twitters to think before clicking on this thing that was sent in the Twitter direct message.  Amitabh Bachchan Twitter account was hacked on Monday and the hackers to control the singers Twitter account on Tuesday. A group has claimed responsibility for hacking both the high-profile accounts them self as Ayyildiz Tim Turkish Cyber Army.

Sanjay Katkar Managing Director and Chief Technology officer of Quick Heal Technologies has told that model of operation looks like they send a Twitter direct message to the victims Twitter account and if the victim opens the page he or she is directed to a phishing page which looks like a genuine page.  if the user by chance fills the login credentials on this page summation is sent to the hackers who later use to login and change the original password and take control of the account he also said there are many other ways hacking a Twitter account.  He further told the users with a larger number of followers should switch on to the two-factor authentication of their account. The French security researcher who uses the pseudo name Elliot Alderson says that @NoyanAyt2002 as the person behind the hack.

The words of different security researcher are as under. "To sum up: The hacker of @SrBachchan's account is @NoyanAyt2002. He is part of a team called "Turkish Cyber Army Ayyildiz Tim". He hacked at least 8 "big" Twitter accounts before that including @dalermehndi, @divyadutta25, @ErosNow, @bmwindia, @dalermehndi, @yanisvaroufakis."  It is important to know that Twitter only contacts use in-app for wire and email sent from @twitter.com email address.  the platform will never ask any users to provide the password via Email direct message or reply.  Users have to be aware of this and never try to link sent as a direct message. All social media services have the security and privacy feature identification.  This is obviously to tackle the effort of the hacker to take control of the social media account. Sanjay Khatkar has recommended everyone to go read check and understand all the settings and the security and privacy of their social media account emphasis that there are a lot of features to keep one's account safe.