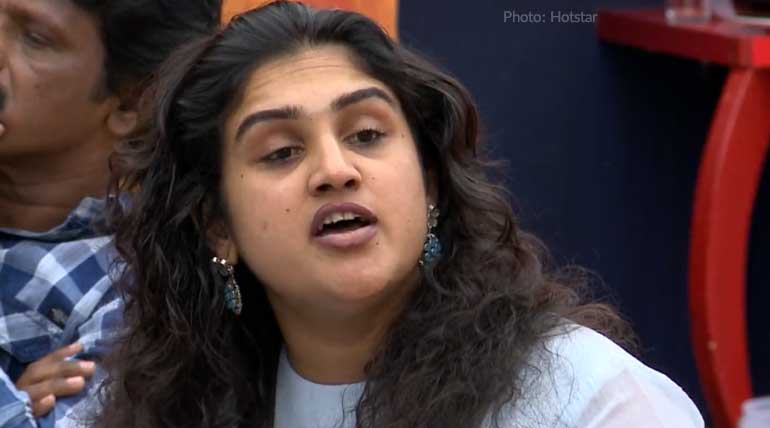 Kavin says he is ready to go out of big boss 3 house for his friends: Yesterday Kavin proved once again why the Tamil people love him. A fuming Vanitha with all her accusations cannot change him from his stand of helping friends and others. Kavin says that to help his friends, he will do anything, including leaving Bigg Boss 3 Tamil house. In this dusty world, where people like Vanitha being the queen, it is a rare character. But does it suit the rules and competitive nature of the Bigg boss house is a question?

To answer the question, yesterday's open nomination could get some answers. The accusation or questions by Vanitha to Kavin will help.

Bigg Boss 3 Tamil show is a game to be played to win, is without a doubt true. But if it is true, how could a person like Vanitha who was chosen as unfit by the contestants and audience come back into the Bigg Boss 3 Tamil show. If the rules are bent there only to bring her in to make all kind of accusations, then how could the others follow the rules for a good cause?

But, Vanitha should remember what Kamal said to her while sending her away from the Bigg Boss 3 Tamil house. "Being human is important."