Bigg Boss 3 Tamil: Save List of Elimination Contestants This Week 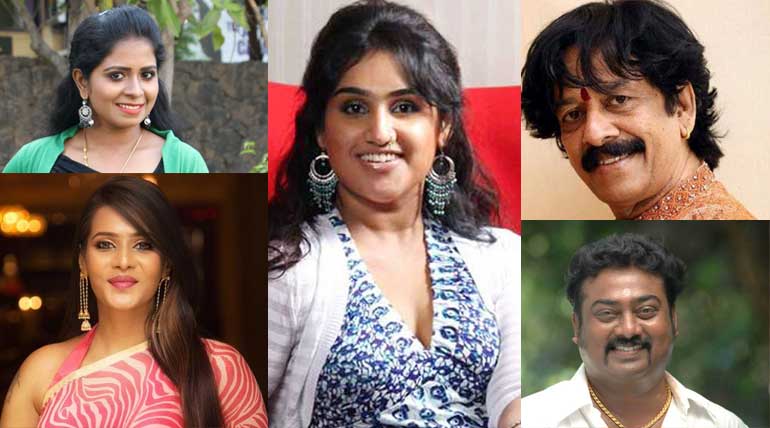 Reasons for each of the five contestants to be nominated by the big boss for elimination:

Before the shock exit of Fathima Babu leaving the Big Boss 3 reality show on the 14th day, it is again elimination time process started in Bigg Boss 3.  Yesterday after the quarrel and luxury budget, it was time for the contestants to nominate their two choices for elimination.  It is one of the exercises of Big Boss 3 Tamil House to bring out the real face of the contestants.

Meera Mithun and Jangiri Madhumitha in the receiving end again this week:

Last week the great escape of the Meera Mithun and Madhumitha was not allowed to enjoy the Bigg Boss 3 Tamil House stay with their nominations back this week.  Meera, Madhumitha along with the new entrant Vanitha Vijaykumar all got seven nominations from the contestants. Saravanan got four nominations and the surprise in the elimination list Mohan Vaidya got two nominations.  The pattern is the same as last week with Madhumitha and Meera again targeted. 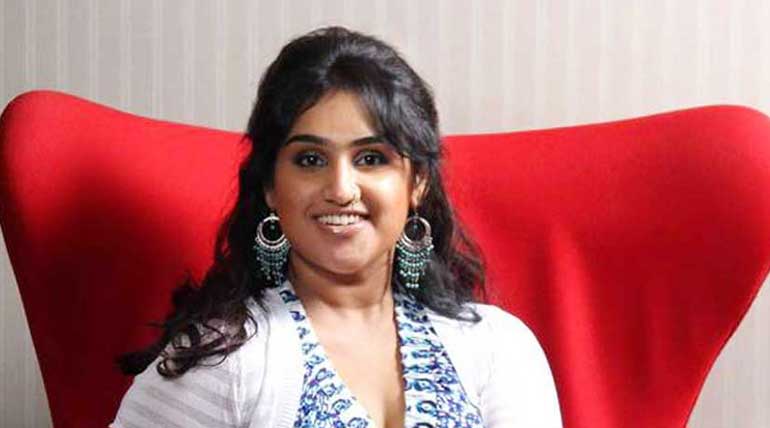 The favorite choice for removal is Vanitha Vijaykumar right from the first week. But since she was randomly selected for captain in the first week, she escaped it in the last week elimination.

But this time she is in the list for her atrocities in the show. Vanitha Vijaykumar intrudes into all the contestants' affairs and speaks in an authoritative voice as though she is the Big Boss.

Vanitha Vijaykumar team is set to dissolve with Meera being the captain now and it is not going to be taken quickly by Vanitha Vijaykumar.  She is one of the contestants from the start of the show who dominated it throughout the two weeks.

Vanitha Vijaykumar could be the TRP changer, but she makes the life of the other contestants in the Bigg Boss 3 house miserable.  Hence many will give a huge sigh of relief, which includes both the contestants and the audience. 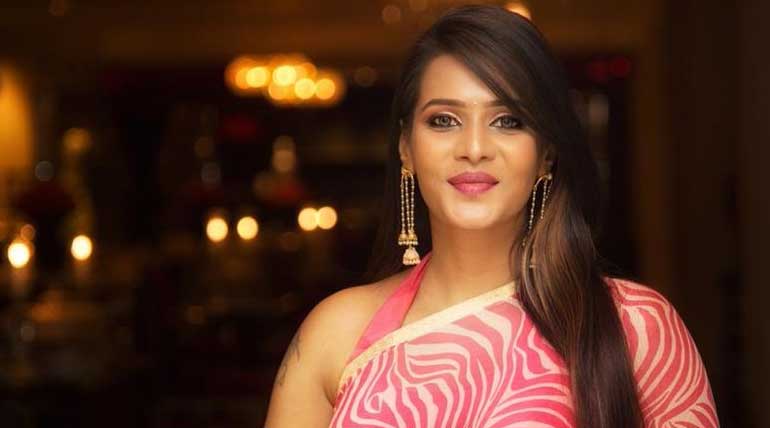 Meera Mithun though escaped because of her votes being better than Fathima Babu is still not changing. She continues her quarrelling nature this week.  Her unnecessary argument with Losliya today about an issue which is already over should have been the main reason for her being nominated again.

Meera Mithun got the seven votes nominated from the contestants. Being the late entrant in the Bigg Boss 3 Tamil House, she was also treated with hostility by Vanitha Vijaykumar and her team from the beginning.  She tried to solve issues but in vain.  It brings her irritation out and ends in quarrelling with others. 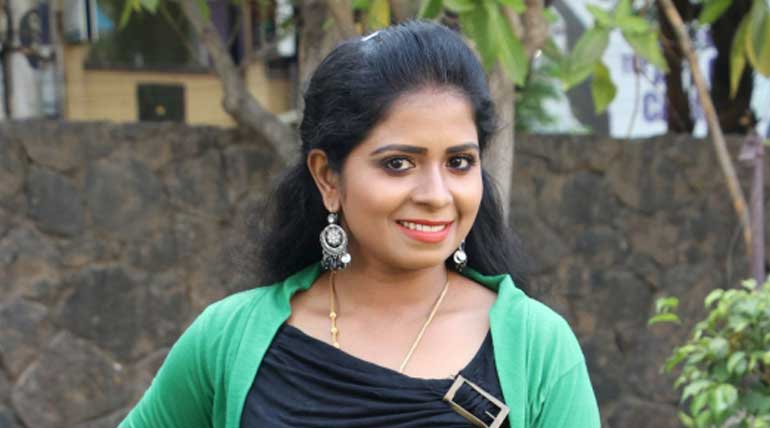 Jangri Madhumitha who got the millions of votes which were mainly due to sympathy to her for the hostile treatment of Vanitha Vijaykumar and their team is nominated again. She though showed her humour on the 15th day by making everyone believe the conditions for the captaincy issue was Fun during other times.

She isolates herself, and whenever she speaks, she seems to make it look like she is the most orthodox of the members and others are all wrong.  It irritates many, but the way they corner her makes her more vulnerable. 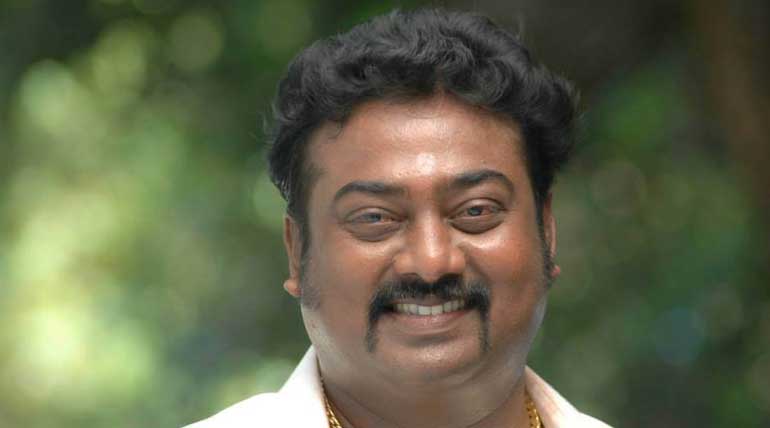 Being one of the eldest contestants in the  Bigg Boss Tamil season 3 reality show, Saravanan was not able to mingle with the younger generation from the beginning.

Being an actor for nearly three decades, he is not much interested in the happenings of the show. This lack of interest in Saravanan must be the main reason for BB3 to select him for elimination.  Also, he seems to be unhappy in the Bigg Boss house and a lot confused about the things happening around him. 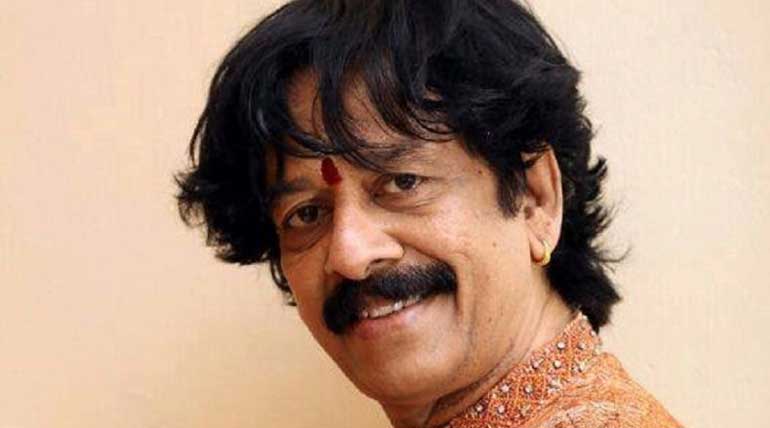 The surprise selection for elimination this week was Mohan Vaidya.  Last week he was the captain and this week he is selected for elimination.  What would have happened is the mystery many don't know.

One of the reason is his performance as captain, which was not satisfactory. His shouting at Meera was not a welcome sign by the Bigg Boss Tamil House.  Being affectionately called daddy by many was secluded for the past few days for reasons only known to him.

Mohan Vaidya never spoke to anyone during these days, and some gloom was seen in his face. Maybe Big Boss would have noticed the difference in Mohan Vaidya who was so exciting during the initial days and now dull could be the reason for his nomination for elimination.

Overall the right contestant for elimination will be chosen by audience votes.  There seems to be more interest this week than the last week, and more than 10 crore votes are to be cast to save the five contestants this week.

Bigg Boss 3 Tamil: Save List of Elimination Contestants This Week