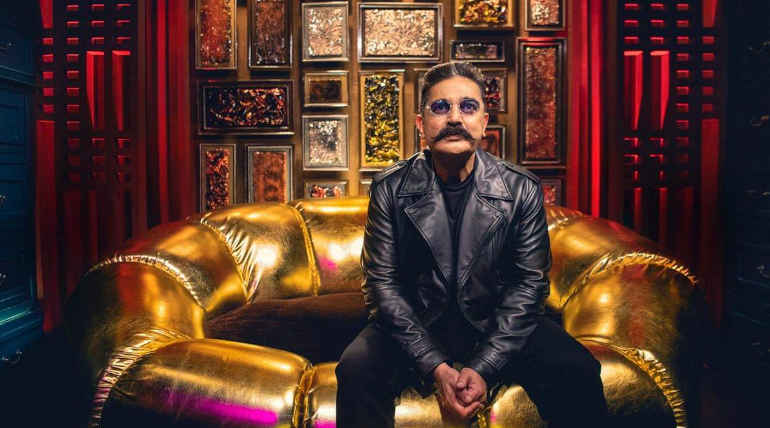 The famous Vijay TV, Bigg Boss show which fans have been looking forward to, is set to begin tomorrow. The show is going to air at 8 pm, Sunday, June 22nd. Vijay TV has been releasing two promos over the past few weeks and is currently releasing promos.

Only known contestant so far, that too not officially released by Vijay TV or in any authorised source is Actress Jangiri Madhumitha. She is the one starred in a mirror of one of the contestants attending this season. The Bigg Boss 3 Tamil team is eyeing the details of the other competitors without being leaked.

It is believed that the famous playback singer and Carnatic musician Mohan Vaidya will also be rumoured to be in the house following Jangiri Madhumitha. It is also to be noted that the singer Mohan Vaidya has also acted in some Tamil films like Sethu. Details of the other contestants who will be attending the event are now being rumoured in social media.

Actor and director Cheran is one of them. Some other reliable sources released that Power Star, Saravanan and Fatima Babu have been in the list. We will announce the details of the other competitors shortly. Actor Radha Ravi also in that list. His speech about Actress Nayanthara in Kolaiyuthirkalam Tamil movie function created a stir in Tamil film industry. Kamal Haasan too condemns his controversial speech. General secretary of DMK party, Anbalagan, has been temporarily removed him from the DMK. Laterly, he joined AIADMK. 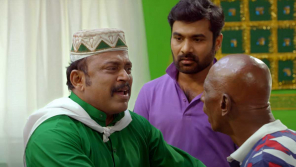