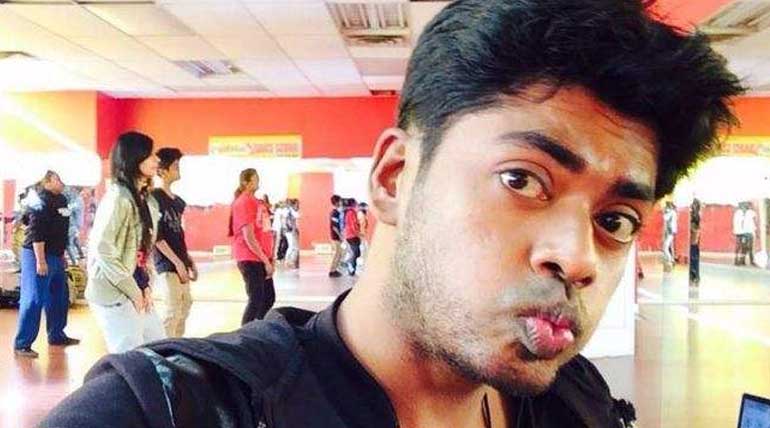 The day started with Vanitha wishing her mother late Manjula on her 65th birthday.  Next was the early morning romance scene of Sakshi and Kavin.  Both seem to be flirting like teenage kids. Learning to catch chicken by Saravanan to other contestants was the morning lesson.

Next, it was Abirami to complain about serving oats in the morning. She said when she eats oats daily, she will become lean. It was followed by Sakshi having bindi from Megan to the full irritation of Kavin. He silently went to the washroom, and when Sakshi asked him about bindi, he said it looks pretty.

The fight starts again with Abirami and about oats:

The request of Abirami to Mohan was conveyed to Reshma and was straight away rejected by her.  Abirami said about this to Cheran. Next comes the task to the elephant team. It was called "Sappatturaman".

Fathima, Reshma, and Mugen were the eating contestants. To the envy of the others, they ate most of it and got 280 points.  With this, the luxury budget points for the week have gone up to 1870 points.

The prank and the reality of sending Mira out of the Big g Boss Tamil house:

In the evening came the call to Sandy to enter the confession room by Bigg Boss. He was asked to eliminate one person out of the Bigg Boss house.  But Bigg Boss said it is only a prank and everyone should target Mira and try to send her out of the house.

Sandy informs the contestants about the decision of Bigg Boss Task.  Mira and Madhumitha faces showed gloom on the announcement.  At 7 PM the game started with everyone knowing that it is a prank except Mira.

Mira kept the smiling face all through the nomination of her name by more than 11 contestants. Fathima was emotional and said Mira is an angel and goddess, and the contestants missed to see that. Fathima also said it is better for Mira to be away from the Bigs Boss Season 3.

There were emotional scenes when Mira started leaving the Big Boss House after the announcement of the Bigg Boss. Everything went as planned, and emotions were pouring in. At last Sandy revealed the truth, and there was a sigh of relief from everybody.

What Bigg Boss wanted from the prank began as soon as the prank ended.  Fathima was accused of calling Mira as Goddess.  Fathima gave a fitting reply that everyone had an opinion and should be allowed to express it.

When she is not judging the opinion of others, why is she being criticized?  The open vengeance of the Vanitha and team against Mira and Madhumathi is out in the open for everyone to see.

Mira tried to appease them by informing Reshma that she only mentored her. Even for that, Vanitha jumped in and said why she did not say that before.

There seem to be many cracks in the Vanitha team with Sakshi and Abirami complaining to Vanitha. How this is going to pan out in the next days will be interesting.

The day ended with the emotional scenes of Sandy's birthday. His daughter was seen kissing his picture on the screen.  Sandy broke down on seeing it, and everyone was seen consoling him in vain.

It was the true love for a father to a daughter, and it also made most of them cry, forgetting all the differences and hostilities in the bb3 house.