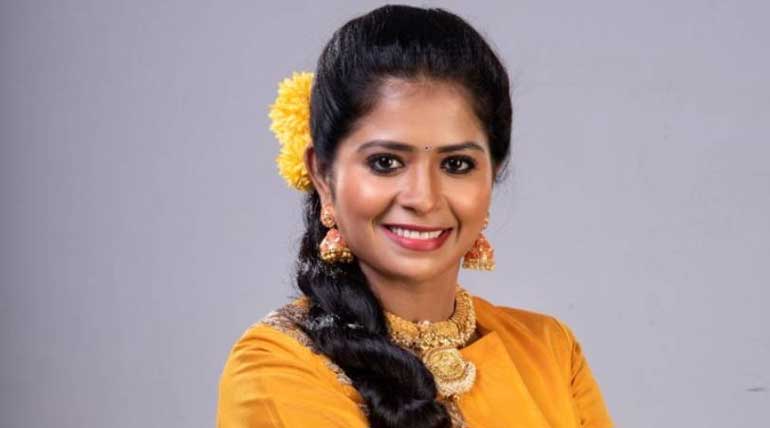 Big Boss 13 started with wishing birthday song for Sandy. Not much during the day and the show continues from the evening.  It immediately started with Vanitha began to burst crackers.  A few words from her to Mira of  Fathima saying she is narrow-minded started the fight of the day.

Mira went and questioned Fathima, and she raised her voice. To that, Dharshan intervened and cut short Mira. Then it was the start of Mira crying for nothing and evening proceeded in the same way.

The rest of the day was Kamal stealing the show form the contestants.  He started with the health inquiry of Cheran. Then came the hilarious query of Kavin of how he can perform multi-task.

Everyone knew what the multitask is, and there was roaring laughter from the contestants. Saravanan was enquired whether he still wants to leave the big boss 3 show.  Kamal told that he was alarmed at many times and requested the big boss to relieve him or he will go mad.

Then came the mention of Vanitha as the rule of Meenatchi and the Gents walking away like Natarajan's'.

Kamal allowed Madhumitha to give the motivation speech, which was curtailed by Vanitha:

Proving what Vanitha did was wrong, Kamal asked Madhu to give the motivational speech she was eager to give on that day.  But once she started to explain how she learned her lessons from the past, Kamal interrupted and said it is only self-explanatory and not motivational.  He gave an excellent example of camphor is better kept inside, or else they will burn it to worship.

Next was the Inquiry Commission of the last week events in the Bigg Boss 3 Tamil.  First, it was the issue of Mugen shouting at Mira. Everybody gave their explanations, and Kamal, as usual, made it look like nothing and made them understand that they were fighting for nothing.  Next came the accusation of Madhu about the captaincy of Mohan.

Then Kamal asked about his captaincy to others.  He concluded that except for Madhu, everyone was happy with the captaincy of Mohan.  Saravanan made a hilarious comment of no captain on earth could solve the issues of the Bigg Boss 3 Tamil.

Comments against each other to increase the heat of Bigg Boss 3 house:

Next, Kamal wanted to further ignite the fire by asking to give comments of each other. First is the comment  Madhu on Sherin.  Madhu was sarcastic about her comments which are going to be the topic for next week. Then it was the turn of Cheran to say about Vanitha. He noted that Vanitha is like his sister but said she is complaining in nature.

Elimination â€“ the last activity of day 13 of Big Boss 3:

Kamal brought in the board with the photos of the seven contestants and wanted all the contestants to mark the contestant who wants to be eliminated.  Madhu was the favorite for elimination by many, and the reasons were hypocrisy, double standard, character assassination, quarreling nature, and many others.

Many initially wanted Saravanan to be eliminated for his good. But Kamal said that elimination is for not wanting someone in the BB3 and not for their good.  So, those voted for Saravanan voted again.

Kamal's and the audience votes make Madhu cry, and others astonished:

Kamal said that though the contestants want Madhu to be eliminated, the Tamil people wanted Madhu to stay.  At this Madhu started crying and all others consoling her and the Vanitha starting the fight again for the night.

Overall the build-up for tomorrow's elimination is well set by the Kamal, and everyone has to wait  one more day to know who is going to be eliminated.