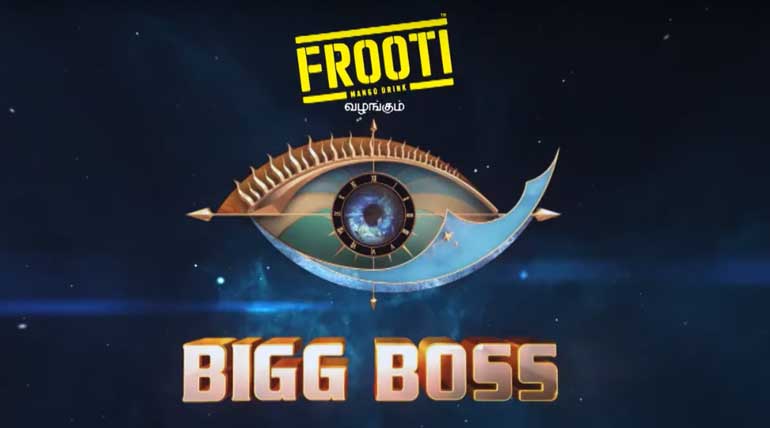 How to vote for contestants in Bigg Boss 3: It is the question of millions of Tamil people across the world. In Bigg Boss Tamil Season 3, we got only 2 methods of Voting, Giving Missed call and Voting in Hotstar App, Complete explanation giving in this article for your easy Voting.

Bigg Boss 3 is gaining popularity with every episode. Since from this week the elimination process has started it is voting time in Bigg Boss 3 Tamil again. Many fans of the celebrities and also neutral people who want good personalities to be retained, need to know the new voting method of Vijay TV for Bigg Boss Tamil season 3.

How to vote for contestants in Bigg Boss 3?

For millions watching Bigg Boss 3 every night for the past ten days and the remaining 90+ days will need to vote for their favorite celebrities. It is not only their favourites, but also the audiences want the right persons to be retained.

This week the each of the contestants nominated two persons for elimination. They were barred from choosing self, or Vanitha their previous week captain and Mohan Vaidya, this week captain.

After the nomination process of the contestants, Kamal Hassan, the anchor of the show announced the seven names who are in the danger zone this weekend. Out of the seven, one is going to be eliminated on Sunday.

To save the right person or the favorite person it is time for the audience to participate in the show. Hence the voting which has started already has two methods of voting, which is as follows:

If the audience wishes to save one of these contestants, it is enough to give missed call to the number mentioned for each of the seven contestants. One person can give ten missed calls per day, and it could be for one contestant or more than one. But it should not exceed ten calls and missed calls can be given from any phone network.

Hotstar is streaming Bigg Boss 3 Tamil all the time for viewers who miss watching the show at 9:30 P.M every day to watch and enjoy. To increase the popularity of Hotstar the Bigg Boss 3 organizers as a return favor has made Hotstar voting for saving the contestants.

There are five steps to vote through in Hotstar. Each audience can cast 50 votes per day till Saturday midnight. All the 50 votes can be in favor of one contestant or many contestants. And as per the votes, the elimination will occur on Sunday.

The following are the five steps to vote and save contestants via Hotstar:

How the voting process in Bigg Boss 3 differs from season 2?

During Bigg Boss Tamil Season two the "Missed Call" method is again used in season 3 also. But the season 2 method of voting Google Website is not included this time. Hotstar app will replace the Google website to increase its popularity among the masses.

So, take your mobile phone without delay and send the missed calls to any of the seven numbers of the contestants you want to be on the show. You can also download Hotstar app immediately and cast 50 votes to save your contestant.