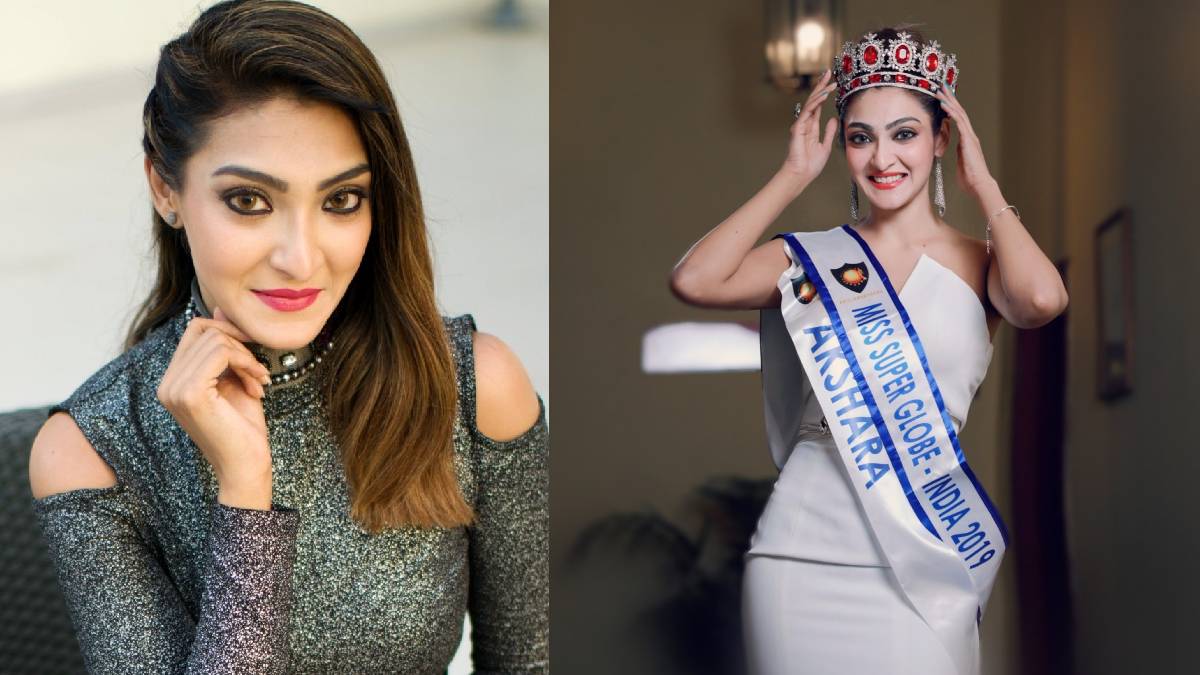 Akshara Reddy, who was a contestant on the Villa to Village reality show already aired on Vijay TV, won second place on the show. After that, close sources have informed that he will be appearing in the Bigg Boss show, which is currently airing on Vijay TV again. Everything will be confirmed next week.

Akshara Reddy army is formed the minute after her introduction in the Bigg Boss ceremony. Akshara did the  Ramp walk along with Suruthi, a model. Their stunning performance on the stage is trending on social media. She has won two prestigious beauty Pageant awards at the national and international levels.  Akshara Reddy is the first Indian to win the International Beauty Pageant title.

Akshara has a close bonding with her mother and brother, who accepts all her wishes. She believes that a relationship will grow out of Friendship. Akshara Reddy says that Bigg Boss is love from people. By her introduction video, it was clear that she is a kind of sensitive character. 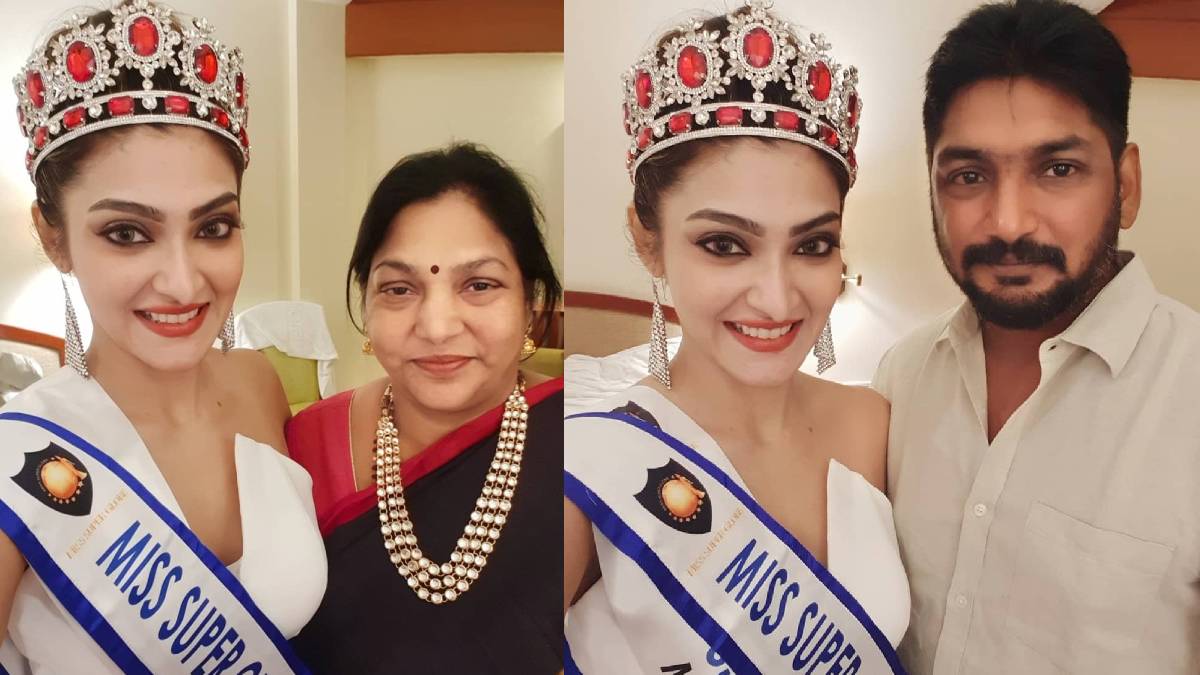 She will get disturbed when he is put in false blames. She entered the Bigg Boss stage with a crown and looked like a princess. Let us wait and see how she handles the situation that is yet to pop out inside the Bigg Boss house.