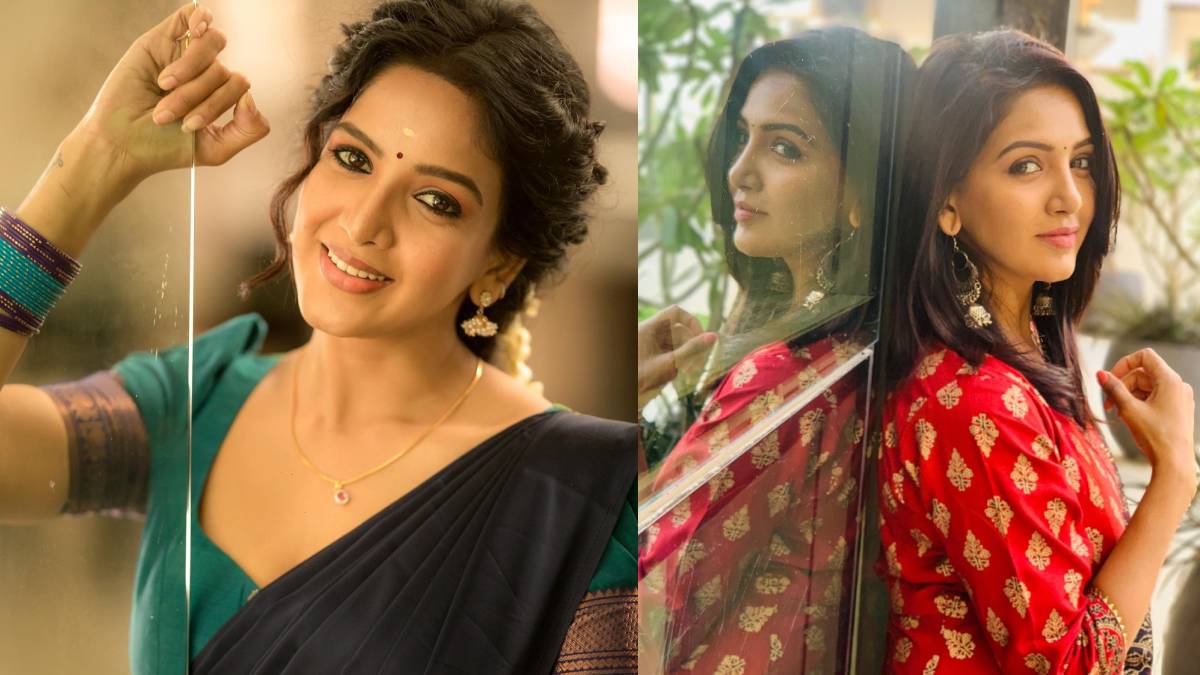 Photos of contestants attending the Big Boss 5 Tamil show is going viral on Instagram. Pavni Reddy (Pavani), who has acted as the heroine in serials and movies, was not seen in any serial for a few days and has always been active on social media. This made her fans clear that she was going to be a part of Bigg Boss 5 Tamil.

Pavni Reddy (Pavani) is an Indian model and actress who is well known in Tamil serials. She is from Hyderabad. Her acting and innocent face has already grabbed many youngsters attention, and the army is also created for her. Pavni reddy has faced many hard times in her life to reach the place where she is now.

Pavani Reddy's husband committed suicide in 2017. It is said that he committed suicide dues to some relationship arguments that happened between them. Pavni Reddy has a great interest in acting and modelling. She loves interior fashion designing, and that is where her journey begins.

At the age of 21, Pavni started her modelling career before playing a village belle in Rettai Vaal Kuruvi. She played the female lead in Chinna Thambiin 2017 and garnered acclaim for her performance. In a few serial, she played a major role where she was replaced in the later run. 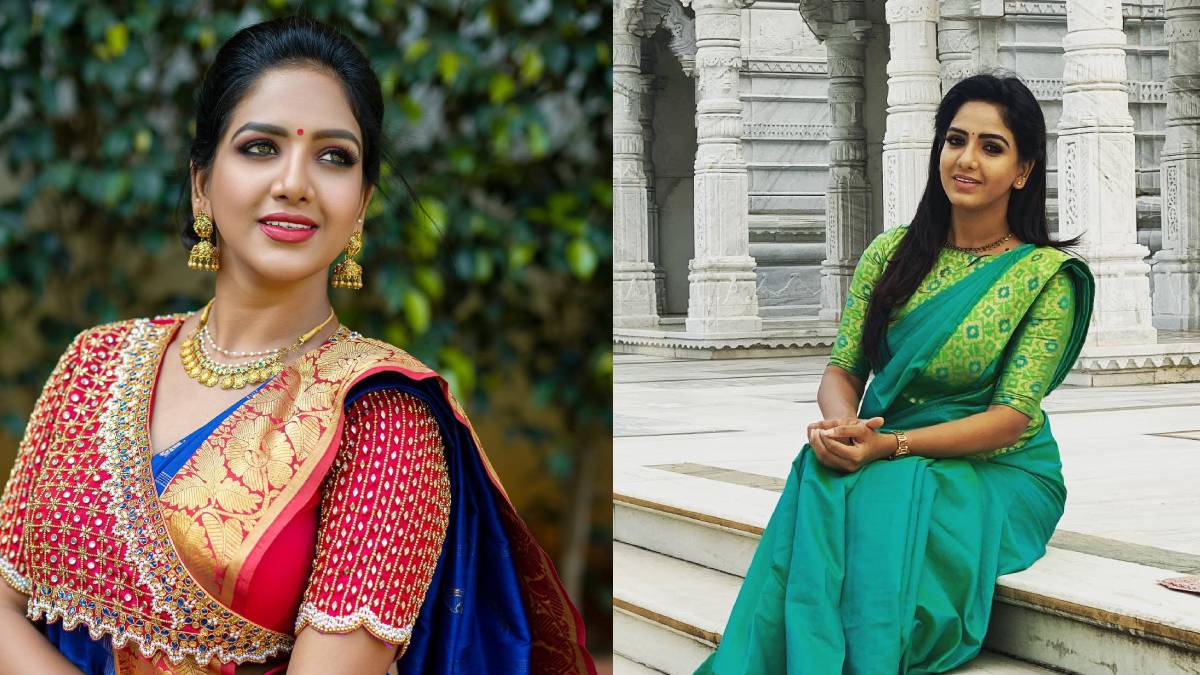 She mentioned that she wanted to be herself in the Bigg Boss show. She also said that her character would be reserved in any show she comes in and wants to show that even she will get angry. She entered the Bigg Boss house as the eight contestants.

Pavni Reddy is yet to act in the web series. She has sadly mentioned the loss of her husband, Pratheep Kumar, in her biography video presented by Bigg Boss Tamil. Her husband's family is still so supportive to her. She entered the house to express that even she has emotions and to project how she handles situations.