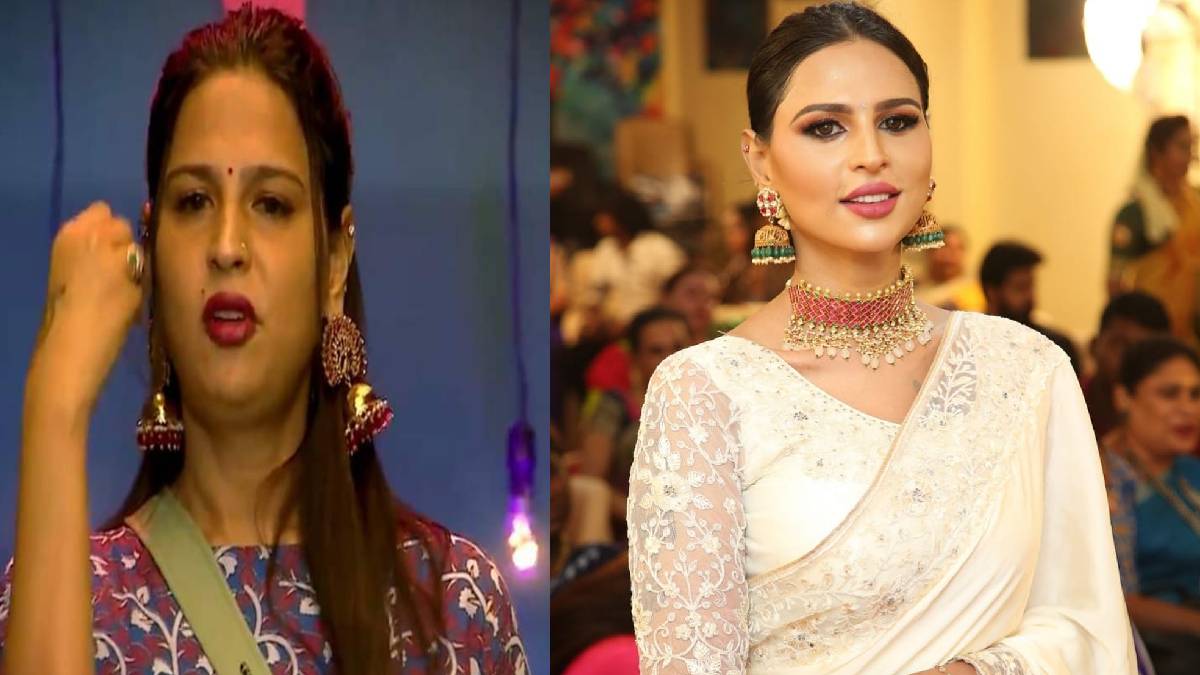 It is known that Namitha Marimuthu (biography) is the first transgender person to participate in Bigg Boss Tamil. Namitha shared her life experience with other contestants, which made everyone cry. There is no doubt that she will be a role model to other transgender people. As she said on day one, she will expose her community to society.

It is very natural for a person over a certain age to feel like he or she is of the opposite sex. This is by no means unnatural. But even in the educated community, there is not much awareness or knowledge about it.

In the introduction video presented by Vijay television, she mentioned happily that her parents are so supportive to her. But only in the task by the Bigg Boss to share the story, the hidden story behind Namitha's parent's support was revealed. 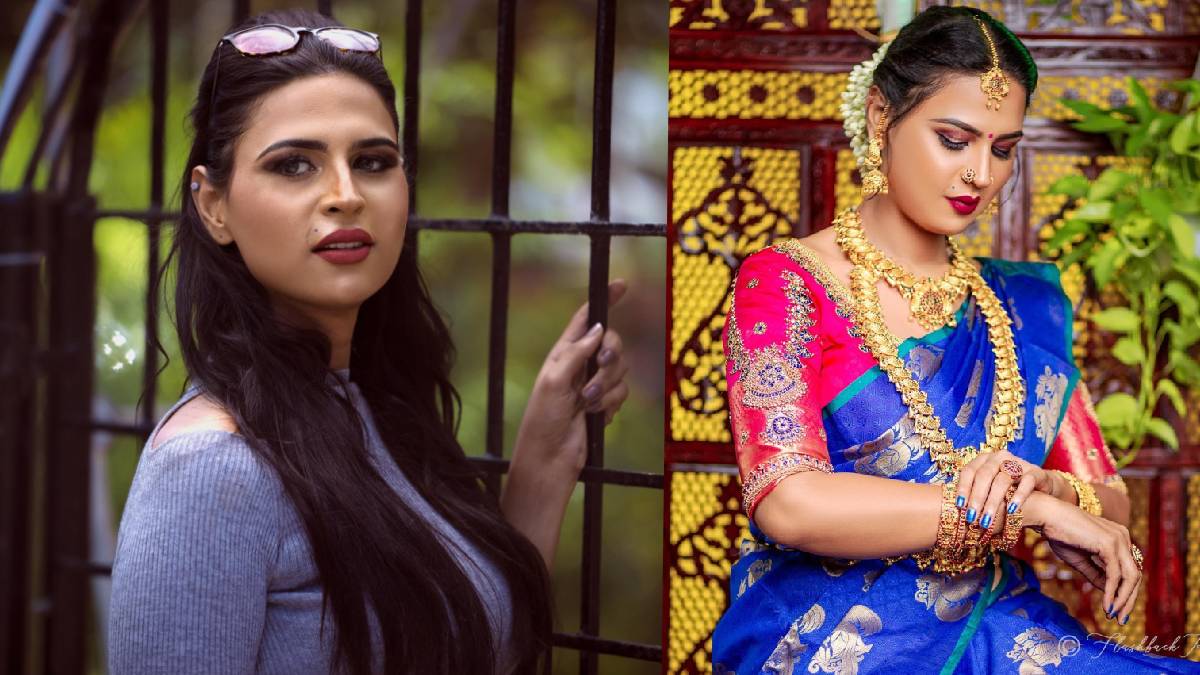 Namitha did full justice to the purpose of including a transgender person as a contestant for the first time in the Bigg Boss Tamil show. We could not help but be moved when she described the battlefield traces of her life with uncontrollable tears.

Namitha deserves much praise for her excellent use of the popular platform Bigg Boss to record transgender feelings, pain and suffering. Namitha spoke emotionally but with the most appropriate words without stopping to stay. Eventually, the song she sang made her mind even more agitated.

Namitha started her speech by saying that she was the only male heir to her family. She began to feel the change in his body at the age of eight. But she is left confused as to whether she can say it outside.

A transgender woman faces various atrocities by the family members when she desires to wear women clothing. The culmination of this cruelty goes from being chased, recorded by the camera, being beaten and intimidated into a prison in the name of treatment until the parent tries to kill their own child with drugs.

Namitha endured various atrocities until the age of eighteen, after which she began living as a 'woman' near her family. Starting with cinema acting, Miss Chennai, Miss Tamil Nadu, and also has participated in international beauty pageants and started gaining recognition by winning many awards.

Namitha said, "Our struggle is in line with India's struggle for independence. Five transgender people have just started working together in the police force. Now we come to the part where we talk about the middle ground. Namitha concluded her speech by saying, "Ten people will grow to a hundred people."

"Let me tell you this story?" Namitha took the task to a classic level. Parents who have thrown their children away due to misunderstanding will shed tears when they watch this Namitha story video. Namitha's speech will make the community realize that this should not happen.

Namitha moved the hearts of all Bigg Boss viewers; her presence in this Bigg Boss reality show means a lot. A huge thanks to Vijay television was screening the life story of Namitha Marimuthu for nearly 30 minutes. Namitha Marithu is now gaining fans for the hardship crossed by her. 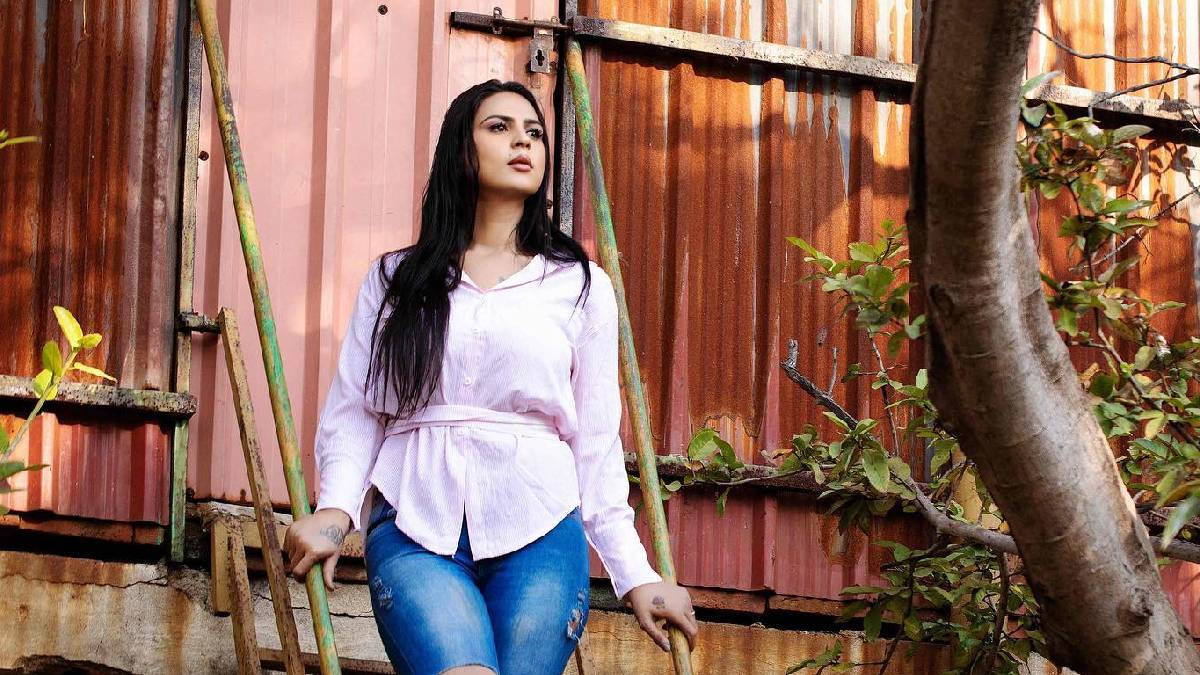