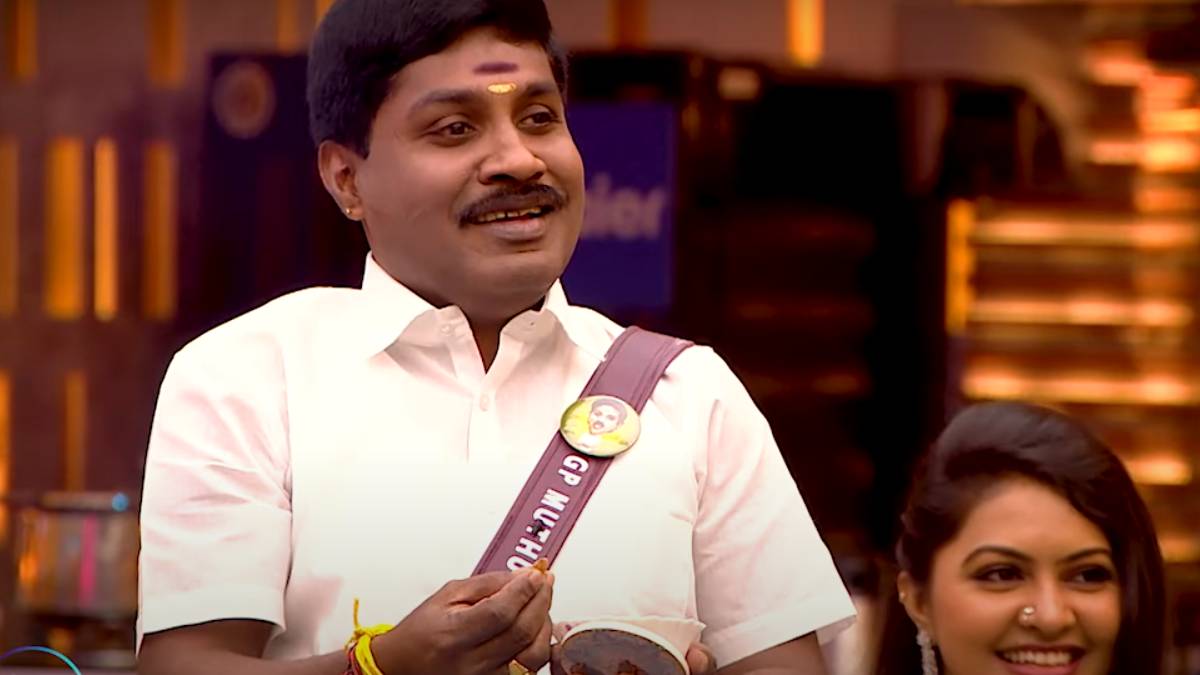 The first week of the Bigg Boss house is over, and Kamal Haasan is about to meet the contestants today. In this situation, today's promo has been received and is received a wide range of reach with retweets and comments.

Bigg Boss Tamil 6 is started, and the viewers are watching it with interest. Few contestants haven't come out of their shells, but few others started their games. The interactions, fights and tasks are heated up. The armies are also formed.

As Kamal Hassan said in the promo, the incidents that happened on the 30th day are happening now. GP Muthu is now the centre of attraction among all the contestants. It was heard that most of the youngsters are watching Bigg Boss for him.

In the second promo released today, the ADAM comedy between the host Kamal and GP Muthu sprouted again. GP Muthu's reaction when Kamal said Adam was humourous. GP Muthu Adam's comedy is now going viral on social media. The viewers admire his innocence and naive. Let us wait and watch for more exciting incidents to happen.