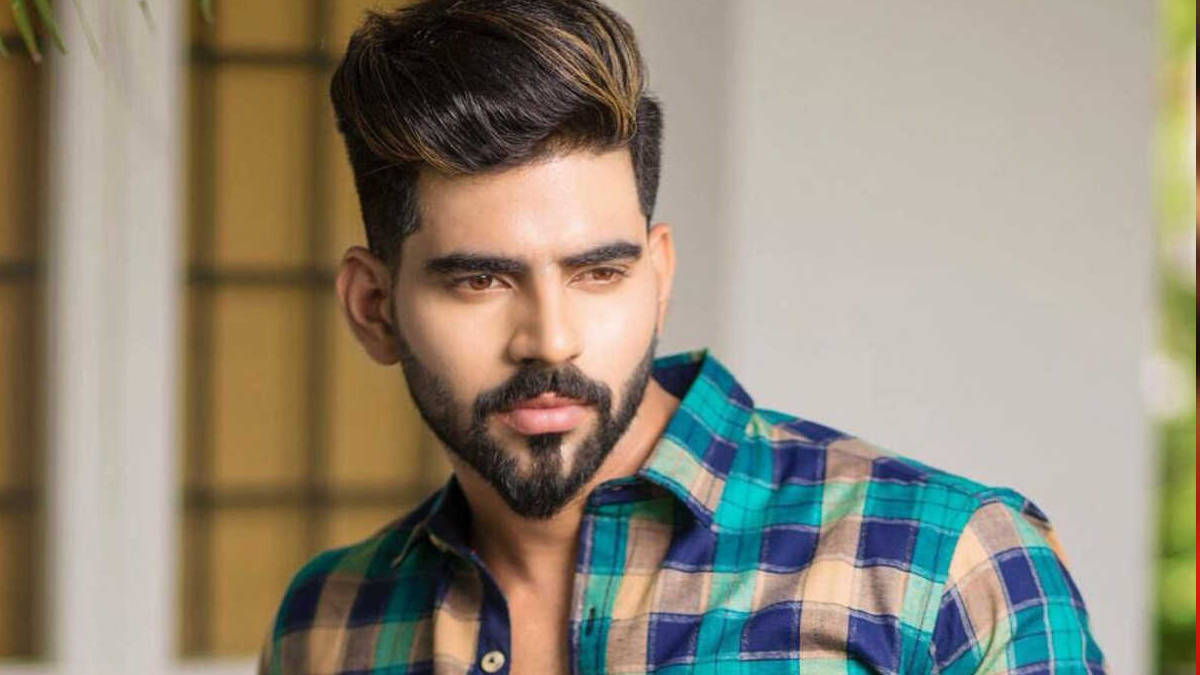 Modeling people have become contestants year by year, and after Aarav and Tharshan in the previous season, it's Balaji Murugadoss this time in Bigg boss season 4 Tamil.

Balaji was born on December 2 in Chennai. He is currently 24. He completed his primary education at Karthikeyan Matriculation High School and held a Bachelor's degree in Computer Science from SRM College.

He has also represented India in beauty pageants, co-founder of two start-ups, and even a Ted Speaker. He has also walked the ramp for some of the best fashion designers like Manish Malhotra. However, he never discussed anything about his personal life in public. But revealed his struggles via the Bigg boss 4 show, which grasped and broke many hearts.

Later, Bala made his debut in Tamil cinema with the Tamil film Tyson. In that film, he played a negative role. The film is yet to be released. Balaji's recent controversy with Sanam sparks high in the Bigg boss last week, including Kamal's indirect advice to Balaji about bad influencing things.

Despite all, Balaji has become the strongest contestant of the Bigg Boss season 4 with his straight forward character and also by winning more hearts inside.