Bigg Boss Contestant Losliya Getting Married: Who is the Groom? 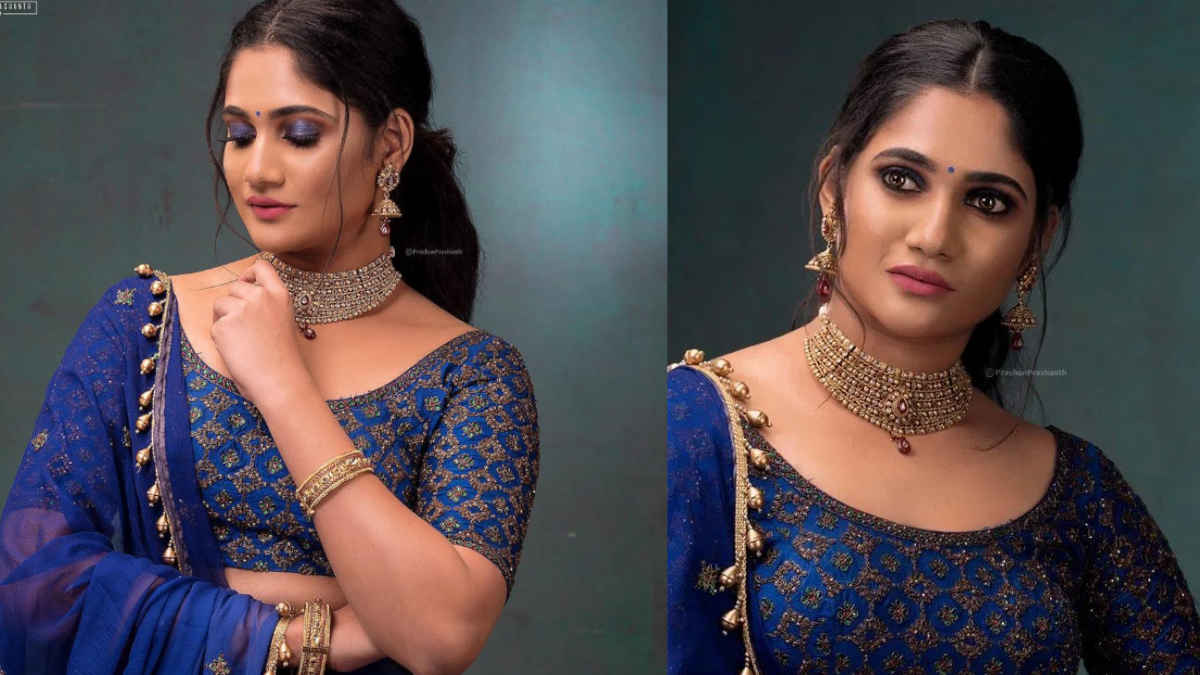 There is a buzz getting spread on social media about Bigg Boss fame Losliya getting married to a guy who is not Kavin.

The shinning beauty of Bigg boss 3 Tamil is going to be a bride soon. Losliya, a Sri Lankan newsreader who had been the part of Bigg Boss season 3 house and the second runner up. With her innocence and brave, she robbed many hearts through the reality show.

Recently striking news was spreading on social media about Losliya's marriage. All the onlookers of Bigg Boss would have known the love story of Kavin and Losliya. The love between them was shown off to the world through the channel, but they never updated the relationship and photos after the show.

Sometimes it could be a sister-brother relationship and mother-son relationship; the ongoing season has a grandfather and granddaughter relationship between Suresh Chakravarthy and Gabriella. Apparently, the love relationship has its quota on every season.

Aarav - Oviya in season one, Mahat - Yashika in season two, and Kavin - Losliya in season 3 were taken care of romance inside the BB house. Many people supported the relationship between Kavin and Losliya though her parents offended it and trusted their love would end in marriage, but it is not.

According to rumors on social media, Losliya's parents decided to tie the knot between their friend's son and Losliya in Canada and said Losliya had expressed her desire for the marriage. However, Losliya has not officially announced anything on her social media. If this news is real, Losliya will get married soon.

This information has shocked the fans of Losliya, and they have been sharing photos of Kavin and Losliya in Bigg Boss house. After the Big Boss, Losliya has signed three movies, and in one of them, she is parring with cricketer Harbhajan Singh.