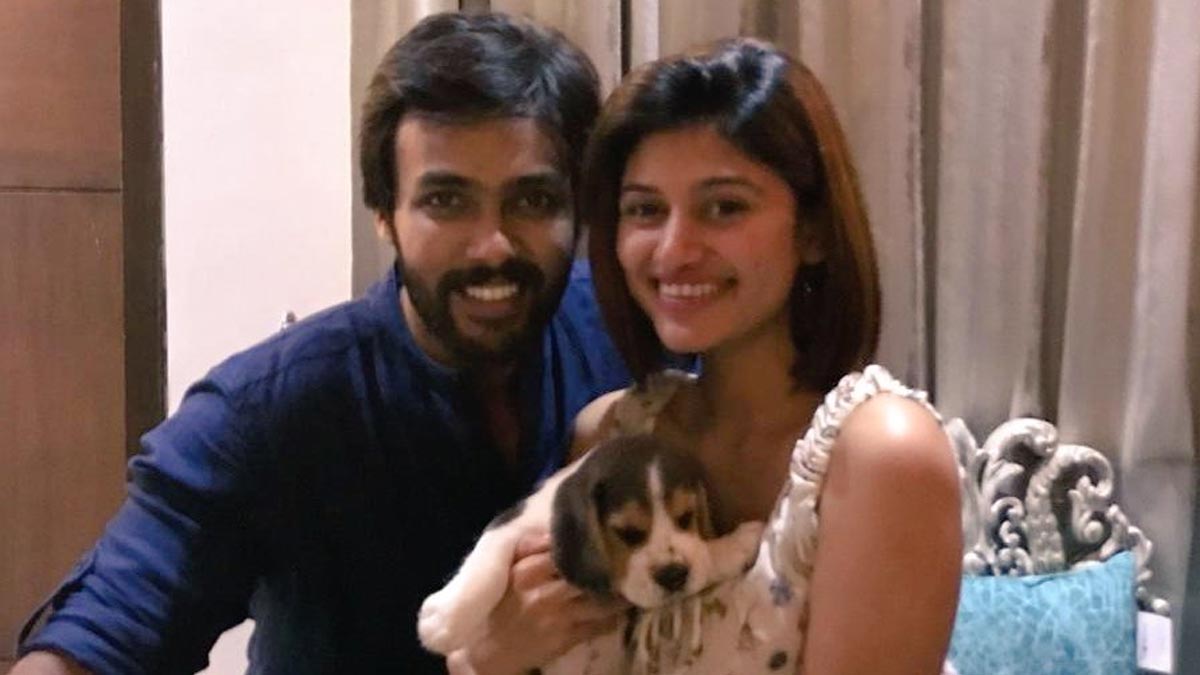 Bigg Boss is a famous reality show among the Tamil family audience. We have seen many love has blossomed inside the house within 100 days. Arav and Oviya were famous for their Medical Kiss during Bigg Boss Season 1.

Arav is a model come actor who shot to the fame by Bigg Boss, aired on Vijay TV.  After winning the first season, he had signed many film projects. Recently he got married to a young actress who is starring in a Gautham Menon film. All the housemates have attended the wedding except Oviya.

Her fans expected some reaction over Arav marriage but got nothing. A follower commented on Suja Varunee's post about Oviya's absence. A few days before, she tweeted indirectly about Arav's Mariage, saying the world is a dangerous place, not because of the Evildoers, Because of people who do see and do nothing.