Bigg Boss Day 3 Promo is Lighting the Show: What Will Happen Today? 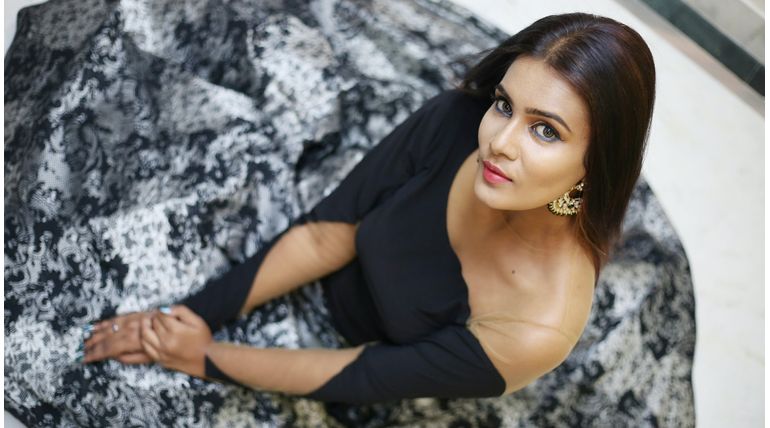 Bigg Boss Day 3: The 16th contestant entry yesterday during a dance session was as planned by the Bigg Boss creators created a lot of flutters. She seems to be cordial on the first day performing all the activities on the request of the other contestants. Mira Mithun, an actress and model, danced well and was well received by all the participants.

She sang as per the wish of Arun Vaidya and danced when Sandy asked her to give a glamorous dance movement. But her setting the fireworks is what comes out of the promo for the show tonight. Today going to be the third day of Bigg Boss 3 season is all set for some fierce fight among the girls. A struggle is on the making with the new entrant and Abirami along with the ready to fight Vanitha Vijayakumar. Mira seems to take over the control from the other girls as soon as she arrived yesterday.

Vanitha vehemently opposes it, and also she is making it personal by asking Mira not to bring her past into the show. For that Mira mocks at her saying she should control her emotions or her BP will increase. Intimidated by this Vanitha who seems a bit older than the other young participants asks Mira not to say such things. What else is going to happen in between the girls is going to exciting to watch for today. Yesterday's highlight was the love rejection of Kavin. When Abirami on the second day expressed her crush for Kavin, it was straight away rejected by him with Sherin in presence in the bathroom.

The Vijay TV anchor and actor is then seen soothing Abirami that it should take time for anything like that to happen. It keeps the windows open for the love episode to continue later. Abirami, Mira, Sandy, and Vanitha are the most active participants as of the first two days. Already a love and rejection on the second day and fireworks of a fight on the third day, Bigg Boss 3 is on a roll from the start, and it has to be seen how the new entrant Mira and others are going to tussle it out today.

Bigg Boss Day 3 Promo is Lighting the Show: What Will Happen Today?