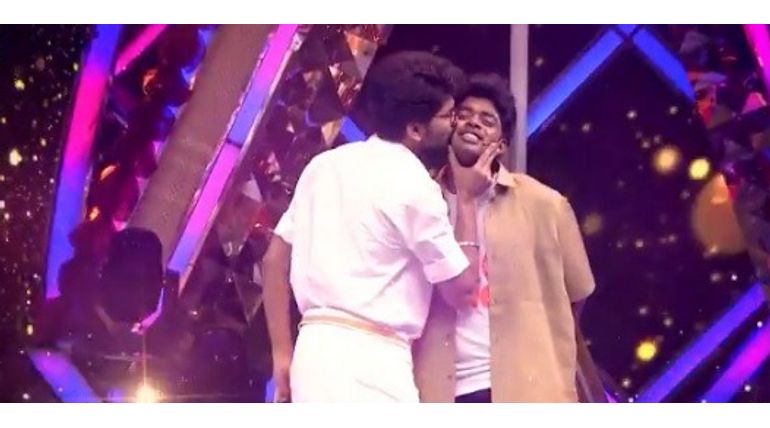 Ultimate Bigg Boss 3 Kondattam with Verithanam among contestants on stage: Most of the Bigg Boss 3 fans who were in the habit of daily tuning to Vijay TV at 9:30 PM can now tune it at 3:30 on 3rd November. They can have nostalgic memories of the 105 days of big boss three back on stage. Most of the 3rd season contestants will be on stage, and even give dazzling dance performances for you to enjoy the weekend.

The trailer of the show confirmed that Tharshan though missing the prize money would win millions of Tamil hearts once again. And especially the young female audience is what the trailer show.

Ultimate Verithanam in Bigg Boss Kondattam: The less than 50 seconds trailer of the big boss 3 Kondattam says it all. The Tamil audience worldwide has to postpone work at the time of the show on Sunday this weekend. The social media is abuzz with pictures of Kavin-Losliya to bring back the 100 days love on stage now. Also, the trailer shows the romance between Sandy and Kavin on the BiggBossKondattan stage.

The following are the highlights of it to showcase what is in store on 3rd November in Vijay TV.

All this in the backdrop of Thalapathy's Verithanam song is sure making the audience wait eagerly for 3:30 PM on 3rd November to make the big boss 3 memories fill all Tamil peoples' house with happiness.