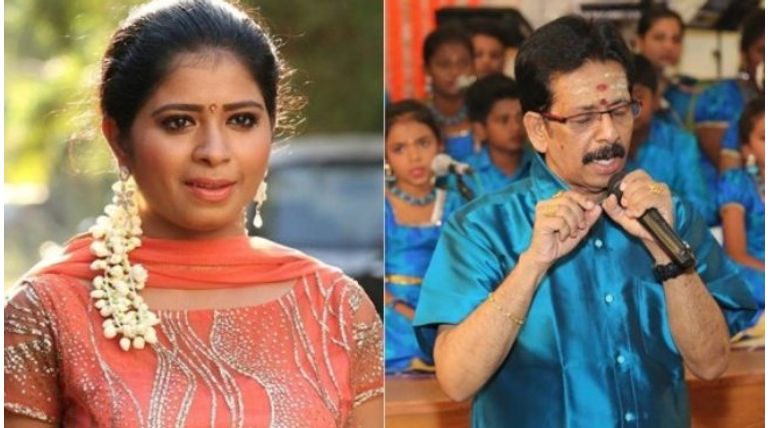 The much-awaited Big Boss season-3 commences on June 23 and there are leaks from home as usual on the social media platforms. This season sees 15 participants with two more special entries during the latter part of the episode. The first season was premiered in June 2017 and second season last year. The season-3 contestants were announced on Sunday and revealed one after the other. With the success the show drew-in in the past 2 seasons, the third season has created huge expectations. It was surmised that Kamal Haasan may not host the show as he is engaged in his debut-political assignments. But he came aboard and embellished the stage as usual.

There were boss-leaks on twitter which revealed Vanitha Vijayakumar rages at Sakshi Agarwal over a trivial Pongal issue. When Sakshi expressed her dislike of Pongal, Vanitha reacted wild asking â€œWhether you dislike it or donâ€™t go well with your body.â€ Soon after two days, the mess has started over. The leak displayed a small shot which cannot feed to any inference. Despite that, there are messages tagging Vanitha to Gayathriâ€™s character from Big Boss-2. The verbal argument was witnessed by other inmates in the house and everybody tried to calm them down.

The reality show has been running successfully for the past two years and to special mention, both the seasons were hosted by Kamal Haasan. The ratings were at its peak in the first season which was slowed down a bit in the second season. However, given the fate to time, it has progressed well. Aarav and Oviya were star-inmates (invigorated audience) in the first season so as Aishwarya and Yashika. Aarav and Riythvika were the title winners of the first and second season. Too early to give any opinions with the existing contestants in the season-3.