Who is Bigg Boss Somashekhar in Personal Life? Know More Inside. 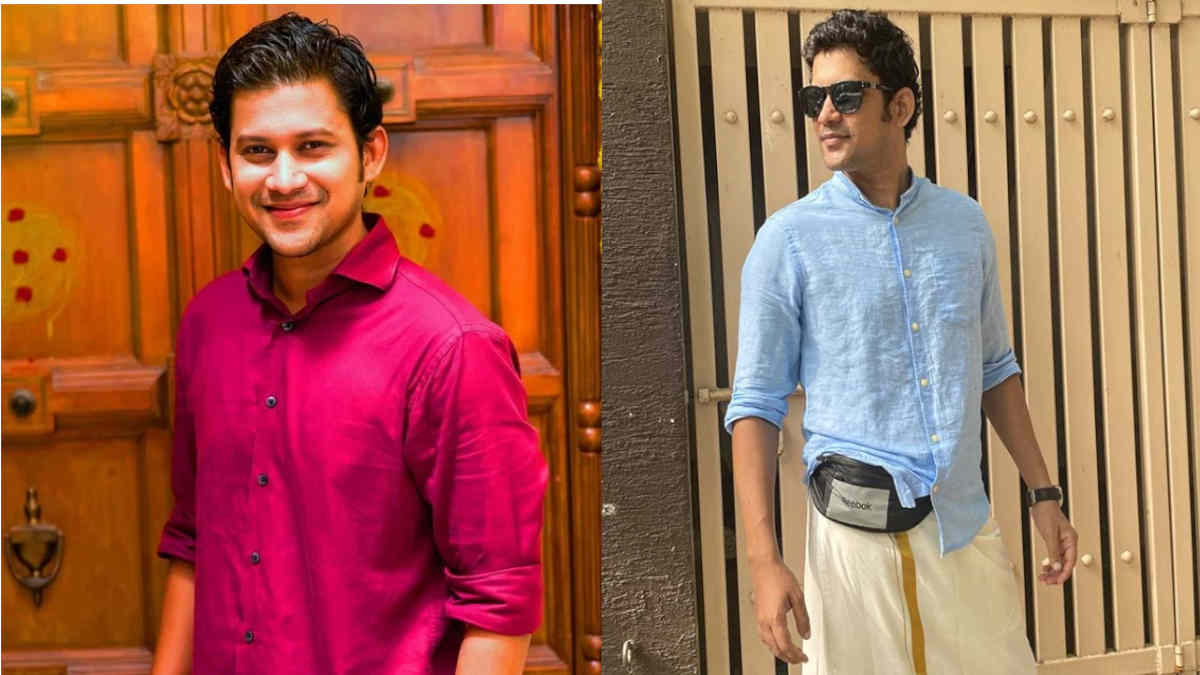 Who is Bigg Boss Somashekhar in personal life?

The Bigg Boss show 4 Tamil, which was postponed this year due to CoronaVirus, got off to a rousing start hosted by Kamal Haasan last week. Being the first week of the show, no elimination has been announced by the Bigg Boss to discover more about the contestants.

Besides all, among the participants, some hold a name already in Tamil Nadu. Still, many are inside the Bigg boss house to secure a position in people's hearts and for personal career development.

Somsekhar is also an MMA (Mixed Martial Arts) trainer. He debuted on the small screen via Vijay Tv's Azhagiya Tamil Magan show telecasted in 2010. After Kamal Haasan introduced him on BB sets, he said that he had worked hard for ten years to come to this place. 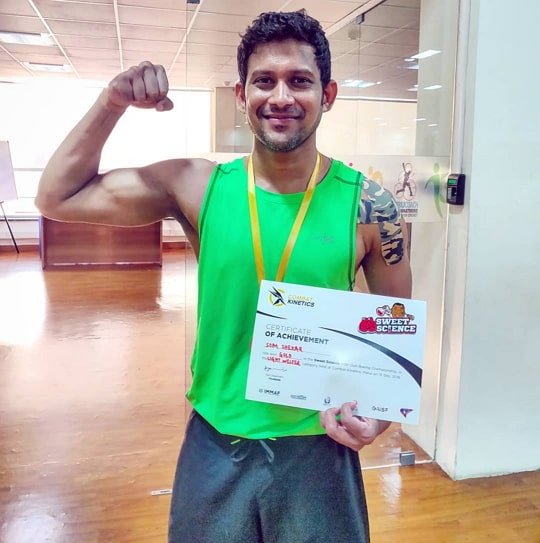 Born and brought up in Chennai, Somsekhar is 28 years old now. He said that he wanted to act in the cinema, but he did not have the right opportunities. Since Som Sehgar is not married yet, he undoubtedly will gain more female fans. Whatever the case, this young model will no doubt be in competition with other competitors. 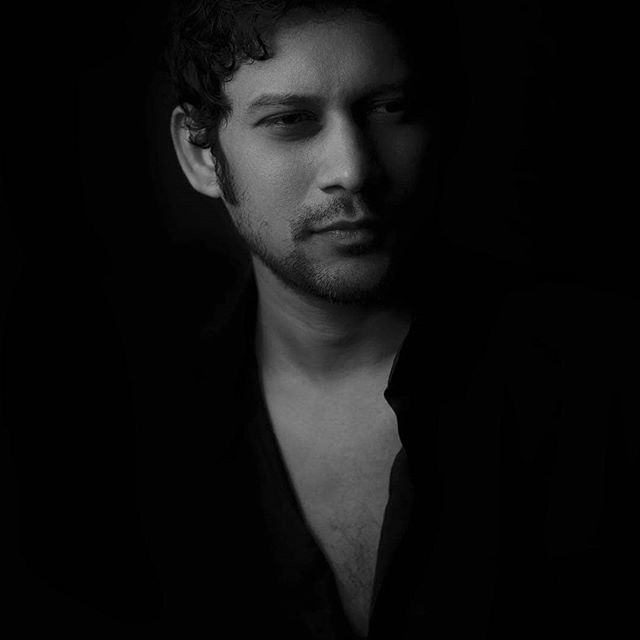 Somasekhar has posted photos of himself posing as an IAF officer on his Instagram page, referring to it as a shooting spot photo, and tagged actor Surya Sivakumar in the caption. With this, the young model and current Bigg boss contestant cleared his acting sequel in Sudha Kongara's Soorarai Pottru film. 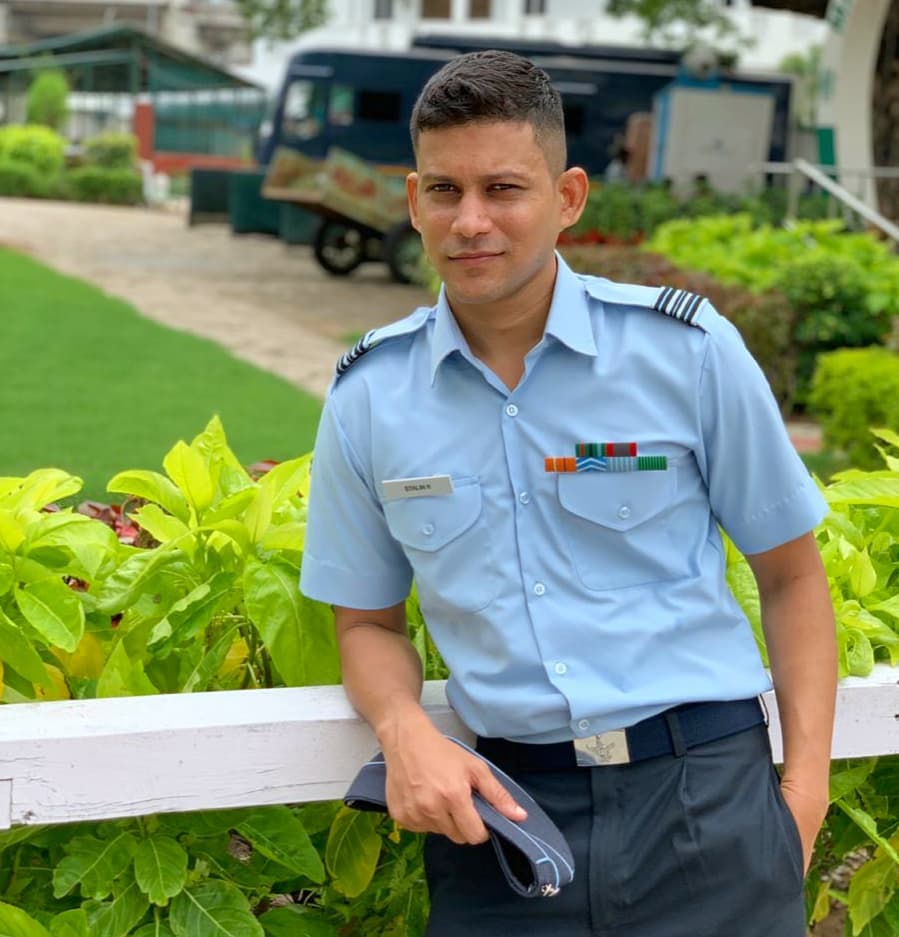 However, the film releases on Amazon Prime Video this October 30, and Somsekhar will be able to watch all the comments after coming out of the house.