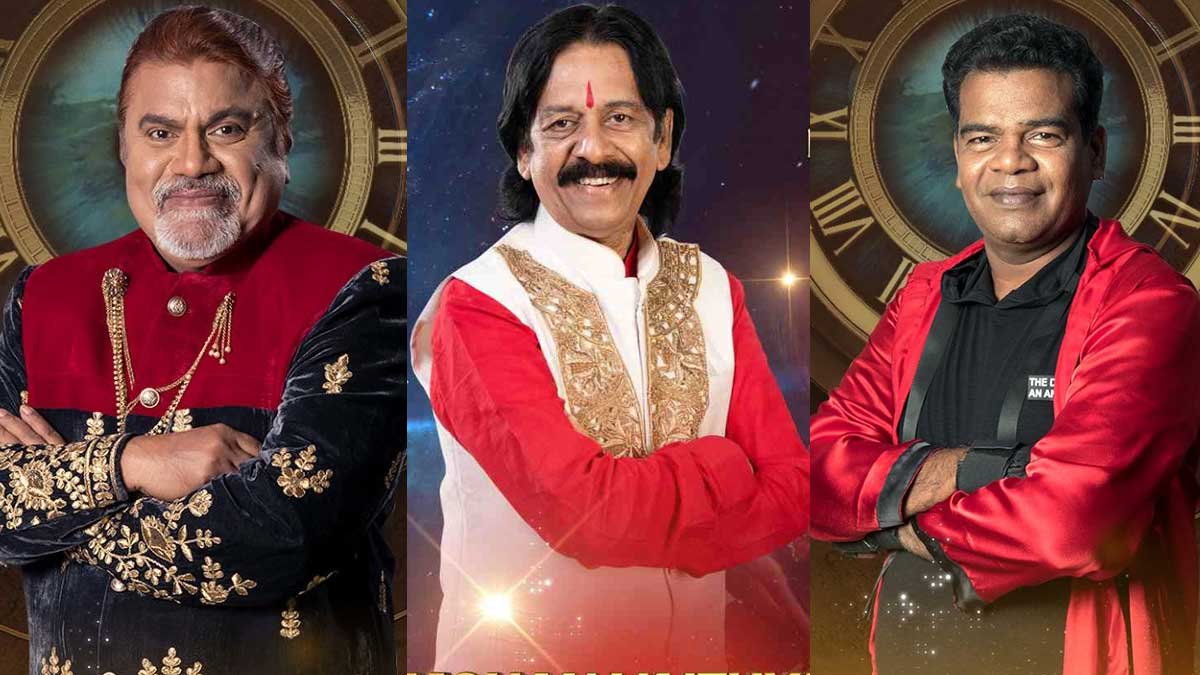 The upcoming season of Bigg boss does not allow people who are older than 60 for the sake of contestants and their safety. Bigg Boss Tamil 4 is expected on the air from October 4.

Bigg boss became one of the favorite reality shows of the Tamil audience, hence last three seasons were a huge hit among the viewers, they awaiting Bigg boss Tamil 4 amidst COVID Lockdown.

Producing a big reality show mid of a pandemic is a huge risk, though the crew is ready to entertain their Tamil fans. They have been taking precautionary steps like quarantining contestants for two weeks before allowing them into the house, and many new rules are formed to keep contestants in COVID free environment.

Recently Bigg boss team said they don't allow people older than 60 to participate in the new season. Considerably taking the last three seasons, elders played a significant role in raising the heat around the house. Ananth Vaidyanathan in Bigg boss 2 and Mohan Vaidya, Fathima Babu in season 3 played a vital role in the house.

They care for the younger generation, advise them, share their experience with co-contestants, and pave the path for them, even Dharshan used to call Fathima Babu 'Amma' in the third season. So not allowing older adults is going to be a major loss for the season.