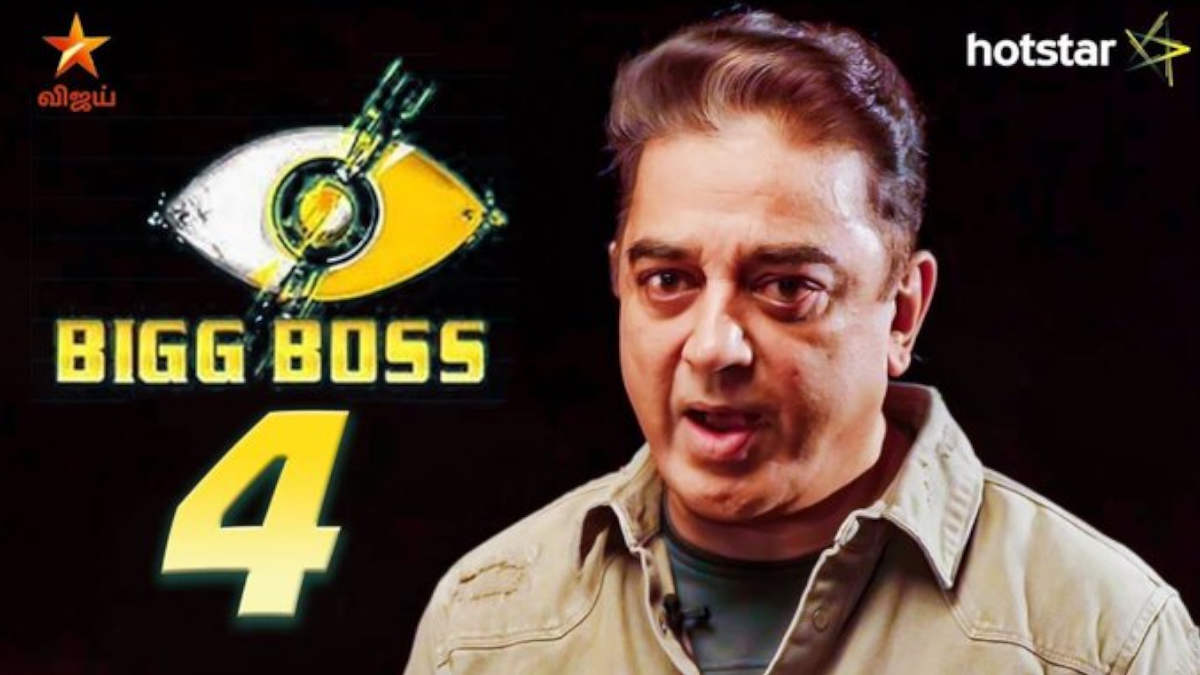 After the promo release, the Tamil audience begins to hint the Bigg Boss Tamil 4 contestants. Usually, every Bigg Boss follows particular patterns. Bigg Boss Telugu 4 was started last Sunday with 16 contestants. Now we may guess some contestants for the upcoming Tamil season.

Bigg Boss crew was initially informed they wouldn't allow people who are older than 60 due to COVID risk, But Bigg Boss Telugu has chosen Gangavaa, a farming grandmother for this season. She is a youtube sensation and familiar among the Telugu audience. Thus we can expect elder contestants in Bigg Boss Tamil 4.

On the whole, Bigg Boss contestants of Telugu are small-screen popular, they have chosen TV show actors, anchors, and judges. So we can presume serial actresses like Shivani Narayanan, and anchors like VJ Manimegalai and Kalaka Povathu Yaaru judge Ramya Pandian for the forthcoming season.

Also, some actors who acted in one or two movies and have not shown their face to the big screen for a long time could be seen inside the BB Telugu 4. Poonam Bajwa, Kiran Rathod, and Sanam Shetty are our primary guesses.

We cannot expect participants from Malaysia and Sri Lanka alike Mugen Rao and Losliya in the last season, by cause of travel restrictions among counties due to pandemic. So probably all the contestants are from inside the country, mostly Tamilnadu celebrities who could easily grab attention from the Tamil audience.