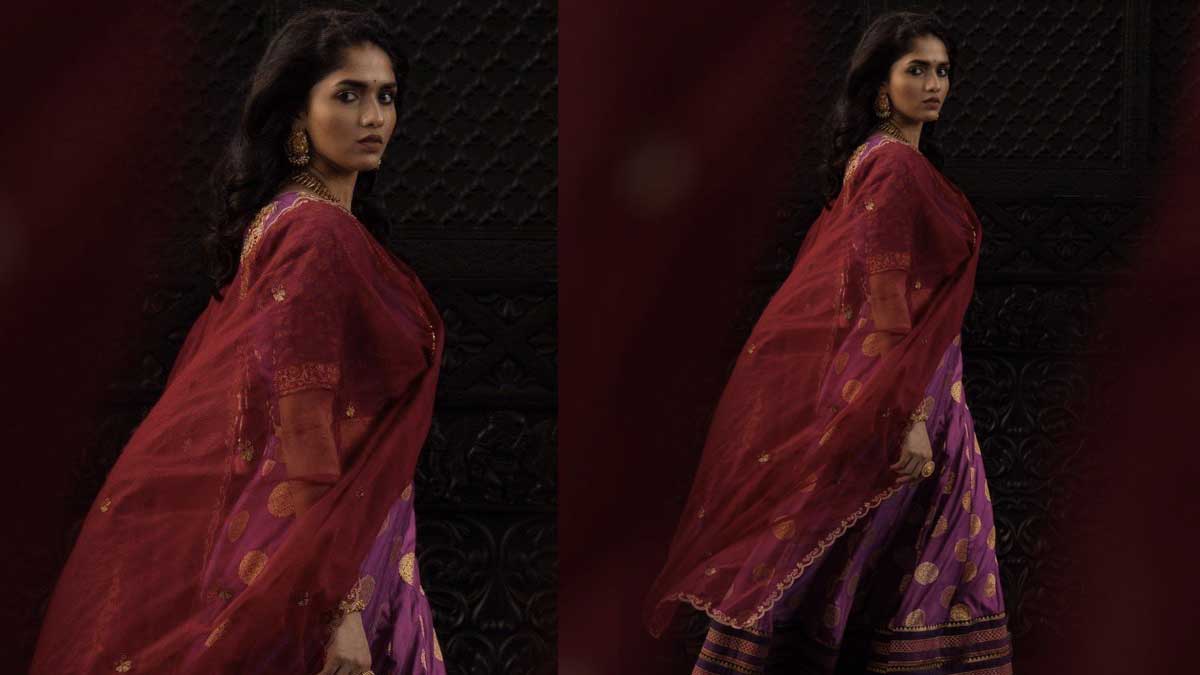 Bigg boss 4, the famous sensational Tamil reality show, will be presumed to start from October. Constantly, rumors about the 16 contestants have been rouse, Ramya Pandian, Kiran Rathod, Shivani Natarajan, Gopinath, and Manimegalai VJ are initial guesses. We may expect recent controversial Surya Devi and Joe Michael.

New rules and regulations were created for this season because of COVID-19. Usually, the contestants were interviewed before their selection to see how much they are mentally balanced and stable to face the pressure inside the house; this time, the interview will be held via video conference on psychologists as spectators.

Apparently, the selected contestants should undergo COVID 19 tests and be kept quarantined for two weeks before the final test. after the confirmation on test results, they will be allowed inside the sets. Social distancing is mandatory for both technical crew and contestants inside the house, and the violation of the rule might end up in elimination.

Meanwhile, Actress Sunainaa opposed the rumor of her being in Bigg boss 4. People have been guessing Sunainaa as a contestant for the new season. Last week she tweeted against this buzz, she said, "I wonder who is going to finish my films if I go be a part of a reality show. Never wanted to be a part of any reality show. Thank you." Her fans are highly disappointed after this tweet. 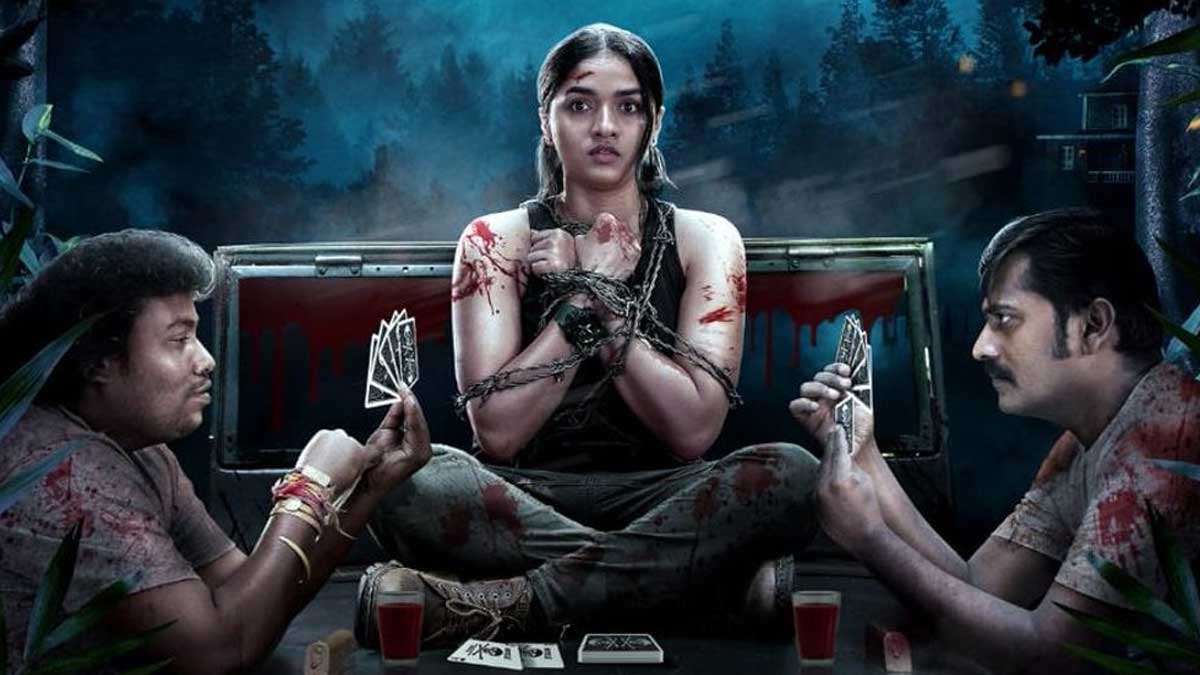