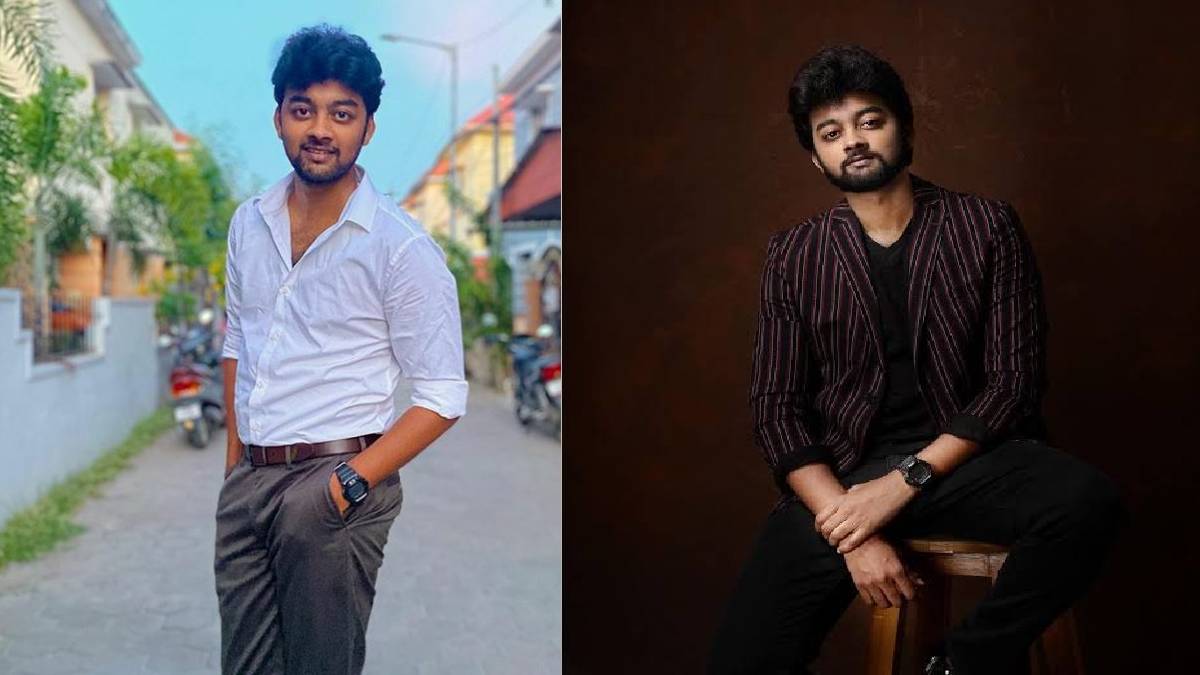 Bigg Boss Tamil is successfully stepped into its fifth season. The contestants' names are revealed, and their journey inside the Bigg Boss house is started. The fans are so excited to know what will happen in the forthcoming Bigg boss Tamil episodes.

The most talked-about male contestant in Bigg Tamil 5 Abhishek is Raju Jeyamohan. Raju Jeyamohan interacts well with the other contestants. Raju is an Indian actor well-known in the Tamil film industry born in Chennai, Tamil Nadu.

Raju is a good mimicry artist. He gave his debut movie in Natpuna Ennanu Theriyuma, starring Remya Nambeesan and Kavin. Raju gave his best to the role as a supporting role.  He fell in love with Tarika (Raju Wife), with whom she was in love for 11 years. 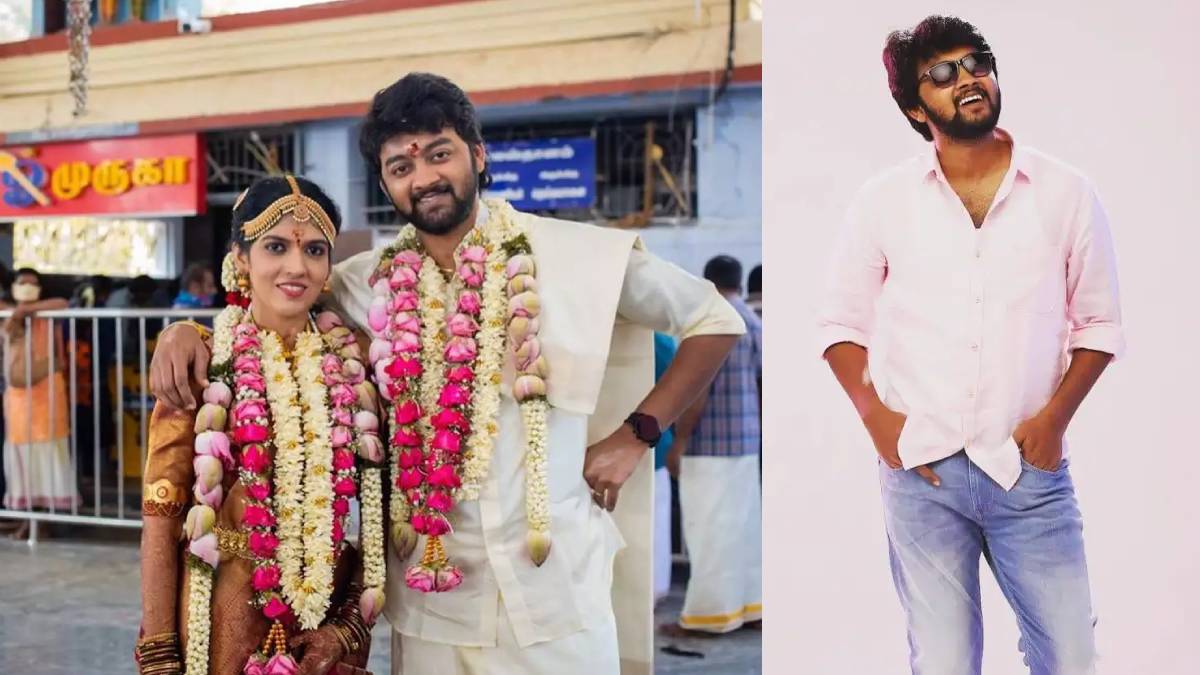 In Bigg Boss season 5 Tamil, Raju quickly gels with the co-contestants, which is good to watch. He makes the people around him busy with his talks, and the best example for this is the story told by him to Thamarai Selvi in Bigg Boss Tamil 5 Day 2.