Bigg Boss Tamil 5: This Contestant Will Enter Instead of Namitha? 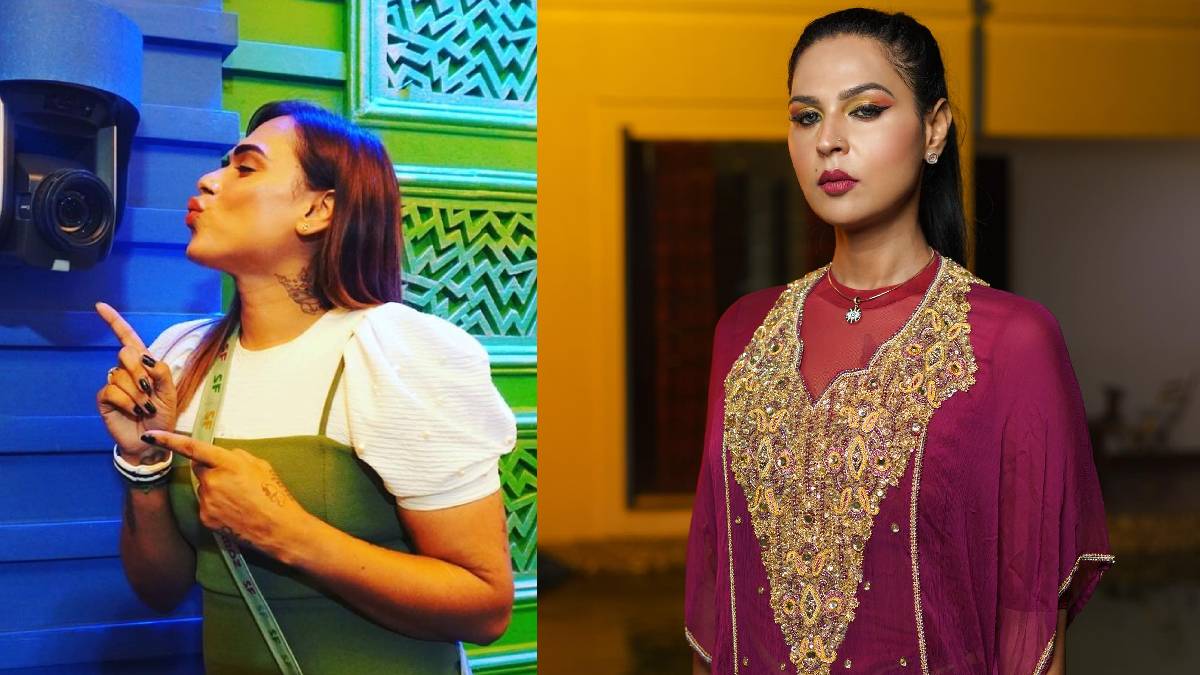 Namitha Marimuthu walked out of Bigg Boss 5 Tamil because of her unavoidable situation. This disappointed her fans, and all are curious to know who would be replaced in her position.

Namitha Marimuthu is the first transwoman who entered Bogg Boss Tamil. She entered the Bigg Boss house with a cheerful face and was very curious to get along with the other Bigg Boss Tamil contestants. On the first day itself, she said that she would represent her community in the show.

In the task "Let me tell you this story?" given by Bigg Boss, Namitha Marimuthu shared her experience, which moved many Bigg Boss viewers fans. The tragic story of Namitha Marimuthu touched the housemates and the audience. There is no doubt that the parents who left the child just because of gender issues would have regretted listening to her life story.

The story's trajectory was all about the hardships of childhood and the cruelty experienced because of her parents, which made many people sad. At one point, Big Boss announced that Namitha Marimuthu was leaving for some unavoidable reason on the weekend show. Why Namitha Marimuthu left Bigg Boss 5 show? is a big question among the fans.

But the Bigg Boss announced that she walked out due to unavoidable reasons. Most of her fans expect her to get back to the show as she captured many hearts with her story and the way she treats others. There is a long way for her to travel to stand for her community and to fulfil her dreams.

Although it was just one task, Namitha Marimuthu made use of the popular Bigg Boss platform to speak for transgender people. Her story explained clearly the pain of transgender people who are still fighting to get identity and recognization.

Many fans are questioning whether Mila will step in Big Boss 5 Tamil instead of Namitha. Before the Bigg Boss, 5 Tamil would begin, Milla name was the first rumoured name in the confirmed contestant list.

Milla was expected more than Namitha Marimuthu. And later, the fans expected that both would be part of Bigg Boss 5 Tamil, but unfortunately, Milla did not participate in this season.