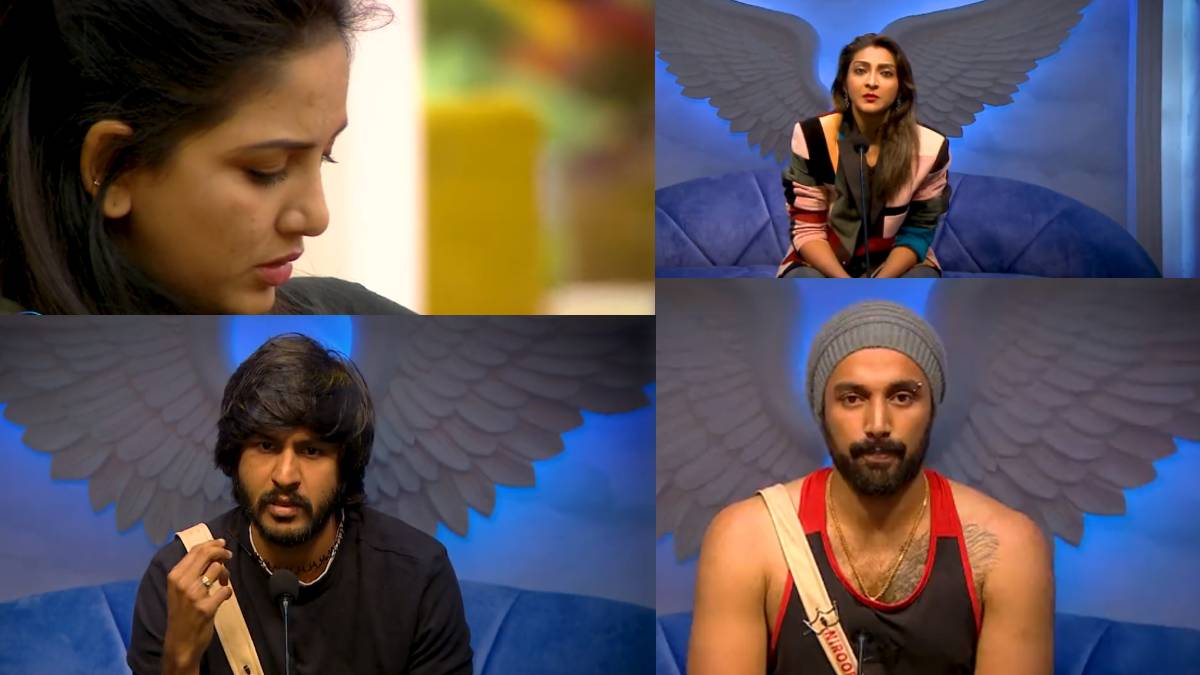 The nomination process for this week eviction is listed after the nomination. The housemates nominated three contestants for a reason. Since Thamarai became the Bigg Boss House Captain for this week, she was not nominated. Netizens have now started to pour out their guess on who will get evicted this week.

Yesterday's Bigg Boss Tamil 5 episode was with heavy arguments between Priyanka and Niroop. After the watch of yesterday's episode, Niroop is trending on Twitter. Many memes are pouring out on social media focussing on Akshara, Niroop and Priyanka. The rope task began with fun and ended with a full argument. Priyanka and Niroop both were hurt at the end.

Most Netizens now question whether their friendship will still be the same as before. After the end of the task, the nomination process began, and Amir was the one who started the nomination. Since Thamarai became the Bigg Boss House captain this week, she cannot be nominated.