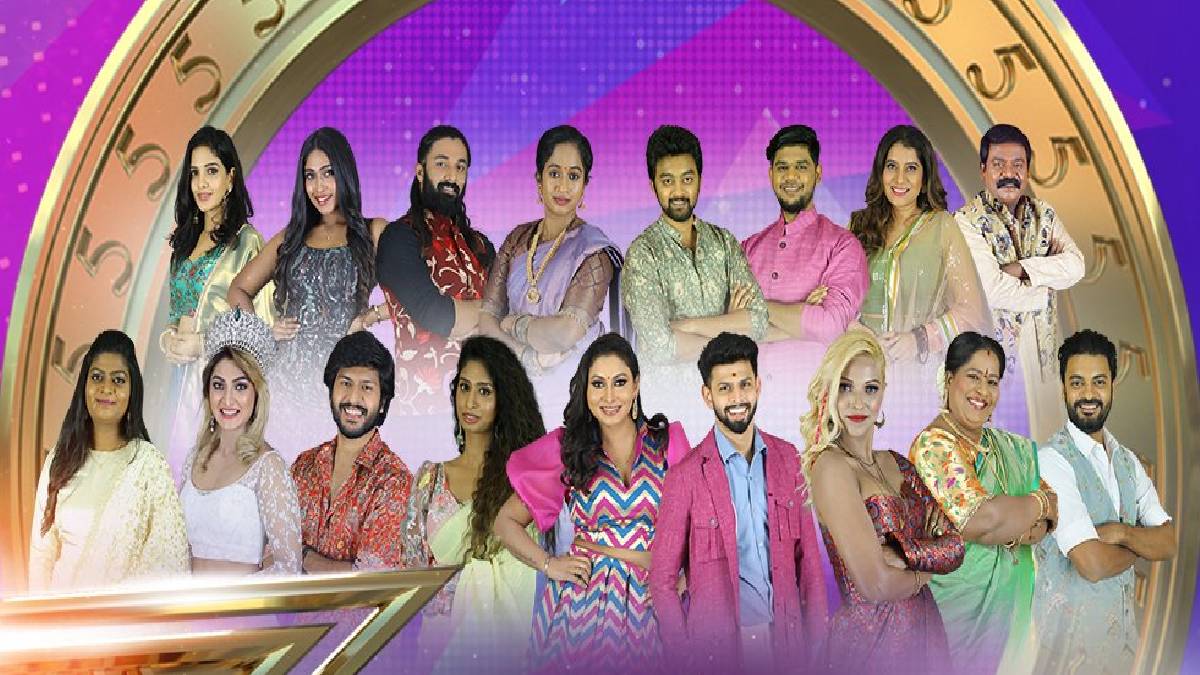 Bigg Boss Tamil 5 is heading to its second week with a nomination process. The release of the promo made the netizens happy to getting interesting trolls and memes.

And to notice, No big fight or controversy arose in the Bigg Boss house, other than the minor clash between Tamaraiselvi and Namitha Marimuthu. Even that fight ended peacefully after coming to a mutual understanding.

In it, Akshara nominates Isaivani, whereas Abhishek Raaja nominates Akshara Reddy. Iman Annachi says the name of Abhinay. Following this, Abhinay also nominated Isaivani by stating that she did not stick with anyone properly.

As soon as the promo came, Netizens started posting comments. As both Akshara and Abhinay mentioned the name of the Isaivani in this promo, few netizens are creating memes with comedian Vadivelu images.