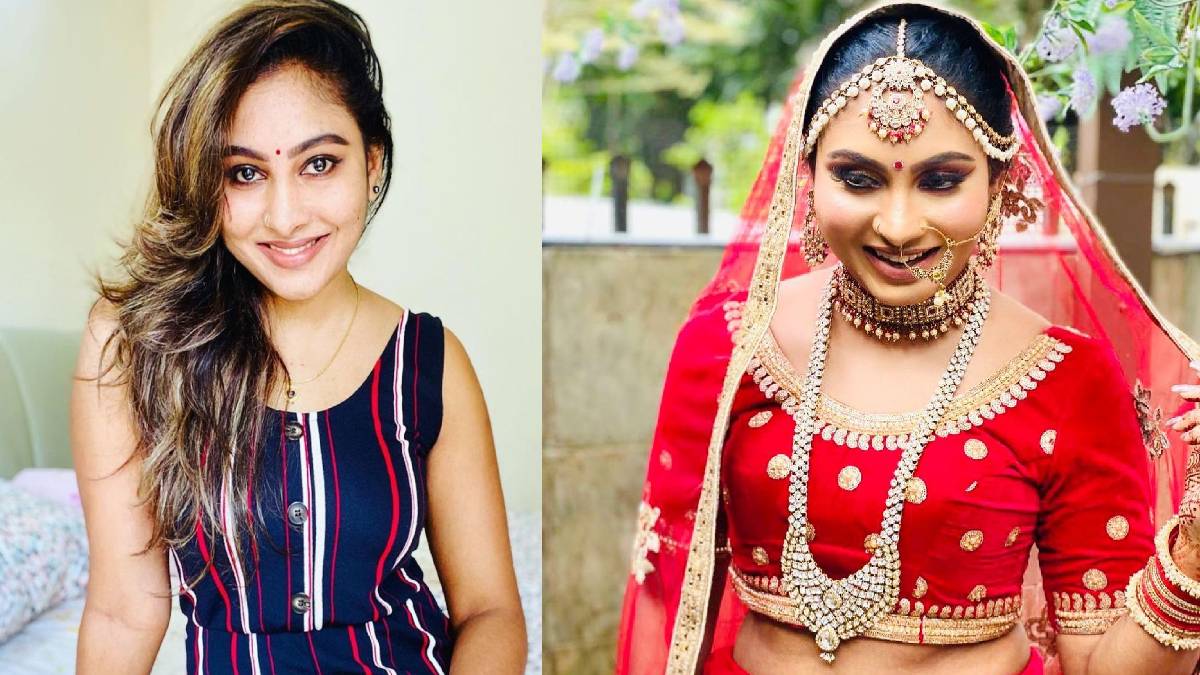 There popped a question on whether any Malaysian celebrities will show up in Bigg Boss 5 Tamil. Many guesses said yes, and few said no. Finally, yesterday it was revealed that Nadia Changa, a social media star, is a part of Bigg Boss 5.

The confirmed contestant list of Bigg Boss 5 Tamil is revealed finally. Nadia Chang is a famous model from Malaysia. She became popular among the people through TikTok videos. Following that, he started a YouTube channel and gained more than 50K followers and subscribers. She is married and has three daughters. She proudly mentioned her daughters as Angels.

Nadiya Chang entered the Bigg Boss 5 Tamil with an amazing dance performance. Her gorgeous dress and her classy look made the stage like a celebration. Let us wait and see how Nadia Chang makes the Bigg Boss house look more colourful. 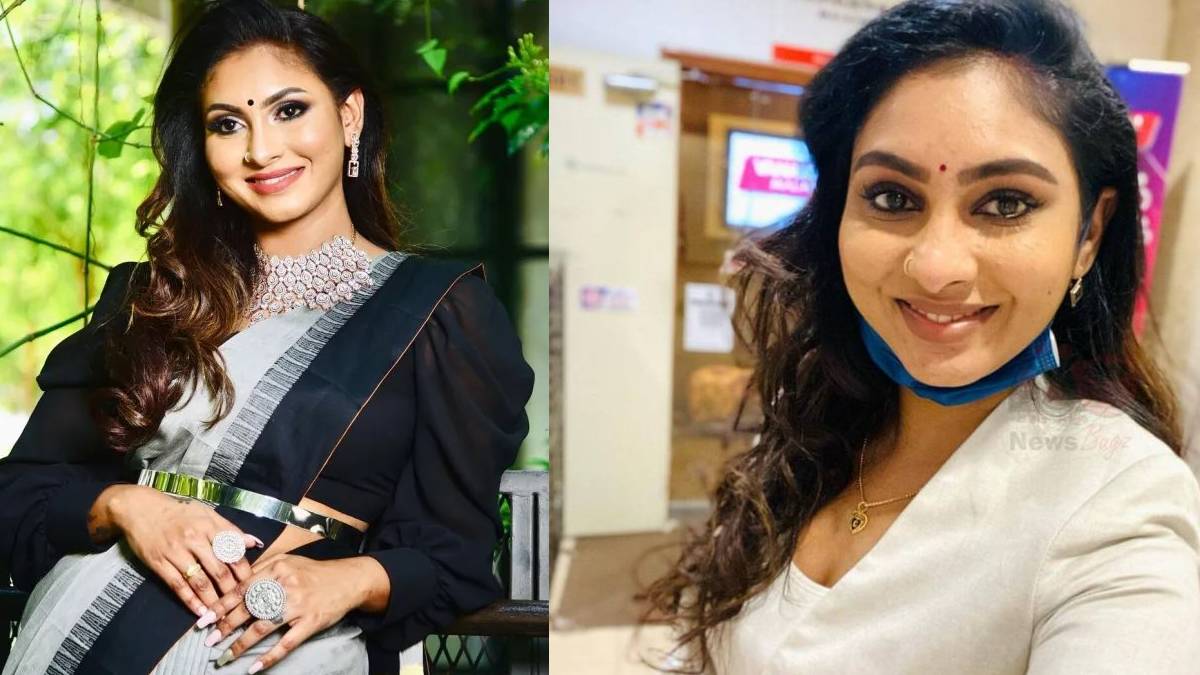 She mentioned that Tik Tok was the turning point in her life. And that is where beautiful things happened in her daily life by gaining fame and attention. Now her photos and TikTok videos are going viral on social media.