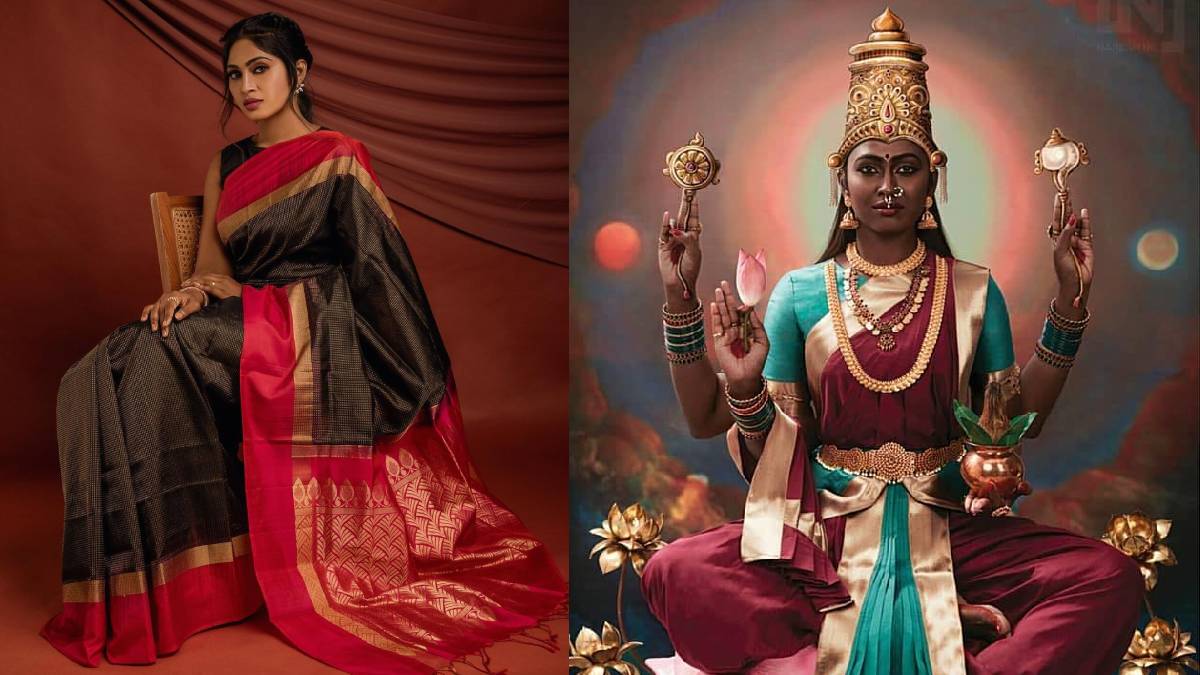 Suruthi Periyasamy is an Indian Model and Artist. November 24, 1995, in Salem, Tamil Nadu. Sruthi age is 26. She did her schooling at Holy Angel's MHSS School in Salem and then finished her graduation from Bharath University, Salem.

She faced many hard times in her childhood days because of her father. The age difference between her father and mother is more, and so her father had insecurity. This made his father lock Suruthi and her mother at home, and he went out. That news didn't sadden her; instead, it made her happy.

She studied hard and was also selected in placement with the destination. Later she joined a company in Coimbatore, but she was not satisfied with the job, and she went to Chennai. During her college days, her father passed away.

She later got a chance to modelling as a black goddess, which was a turning point in her life. She started her career as a model and has ramp walked in several fashion show events. In 2019, she became one of the finalists at Fbb Colors Femina Miss India 2019 Tamil Nadu. The following year, she participated in Liva Miss Diva 2020 and emerged as one of the finalists. 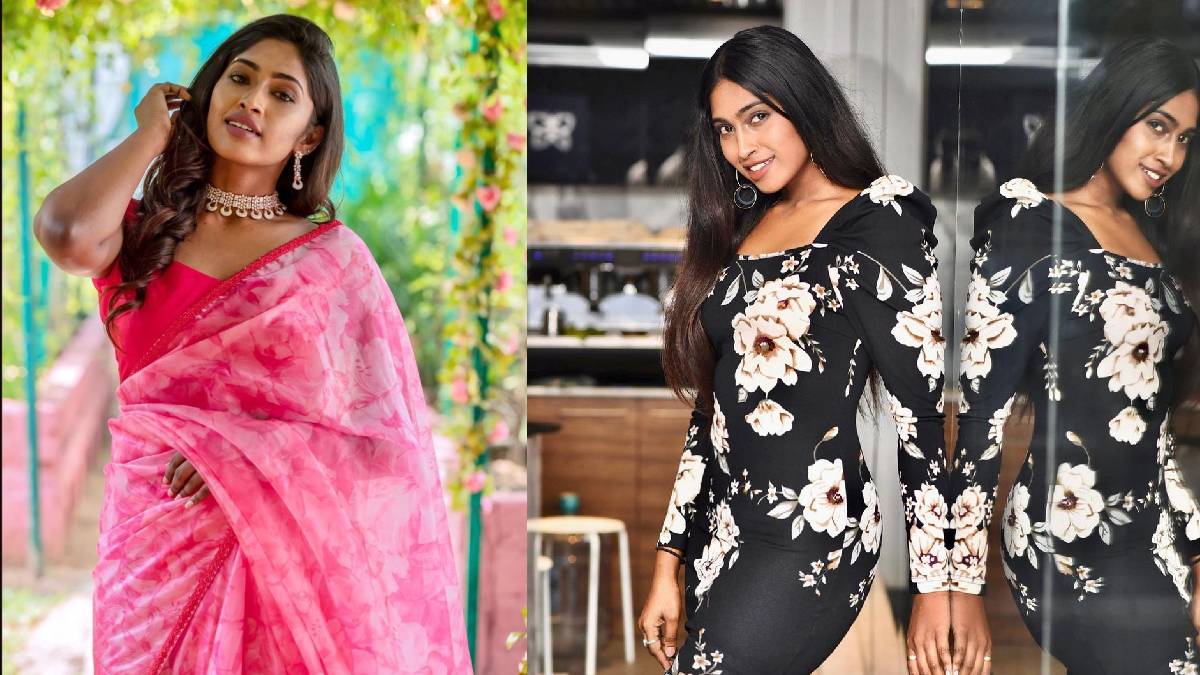