Bigg Boss Tamil 5 October 22: Trio Vs Other Housmates Are In Talks 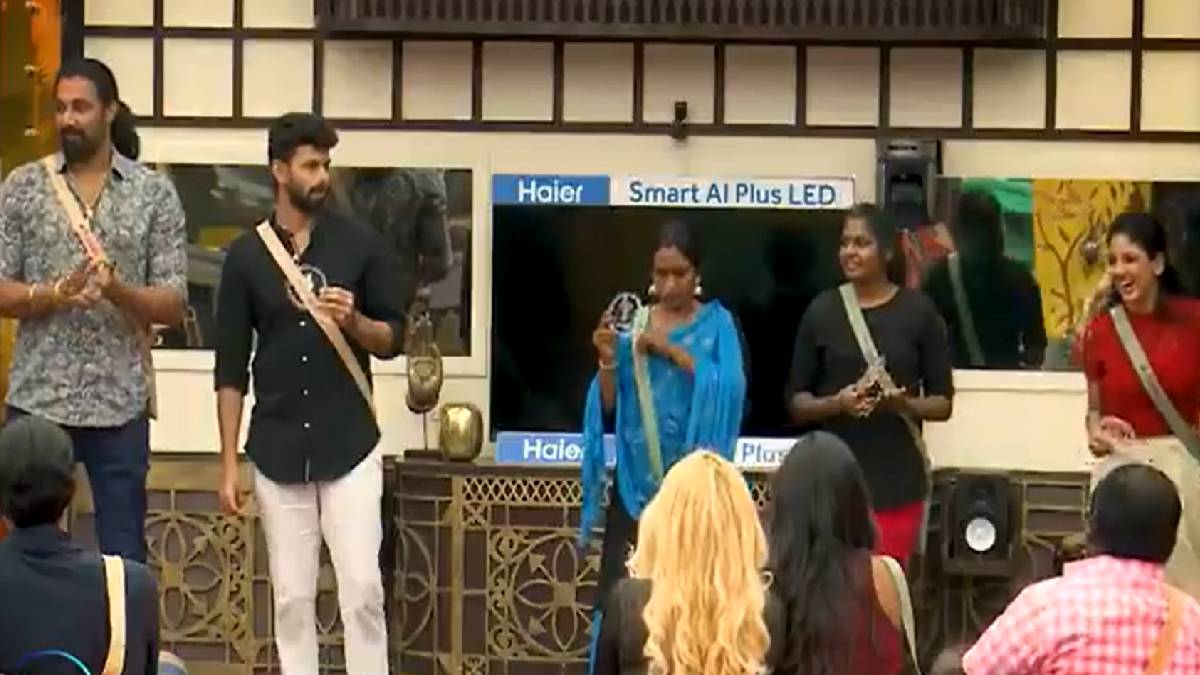 Bigg Boss 5 Tamil has come to the end of its third week, which means that the eviction is nearing. It is very eager to know whose name card will be shown by Host Kamal Haasan in the eviction on Sunday.

Compared to the first and second week, the third week is moving well, and the viewers started watching Bigg Boss Tamil 5. At the same time, trolls and memes are just flowing on the internet that comes with criticisms and funny comments.

Following the absence of Namitha Marimuthu and Nadia Chang, the Bigg Boss 5 Tamil is progressing with an interesting task. The reason behind the excitement and thrill is the task given by Bigg Boss 'Pancha Thandhiram.' This task revealed a few real faces of the Bigg Boss Tail 5 contestants.

There seems few trios, groups, gossips and targetting talks. Few viewers feel like Priyanka is targetting Akshara in recent days, and the reason goes in the air. In yesterday's episode, Akshara cried going inside the Confession room. The comforting words of Bigg Boss make her feel alright.

From the audience side, it seems like Priyanka, Niroop, and Abishek are playing a trio game. It is still a question mark on whom they are actually trying to save. Among the other male contestants, Raju is gaining more attention among the viewers for his commentary talks.

In today's episode, the contestants who have the coins can make use of the coin in a smart way. Bigg Boss gives them chances to save themself by using the coin, else save any person they wish to, and the coin holder can even become the house leader by replacing the current captain. By this, the contestant will get a chance to escape from this week eviction.

And also, in today's episode, the housemates are going to play a task where a general vote will be held on how the persons competing in the Big Boss show should not be. By this, all the contestants will point to one another with some of the other negatives.