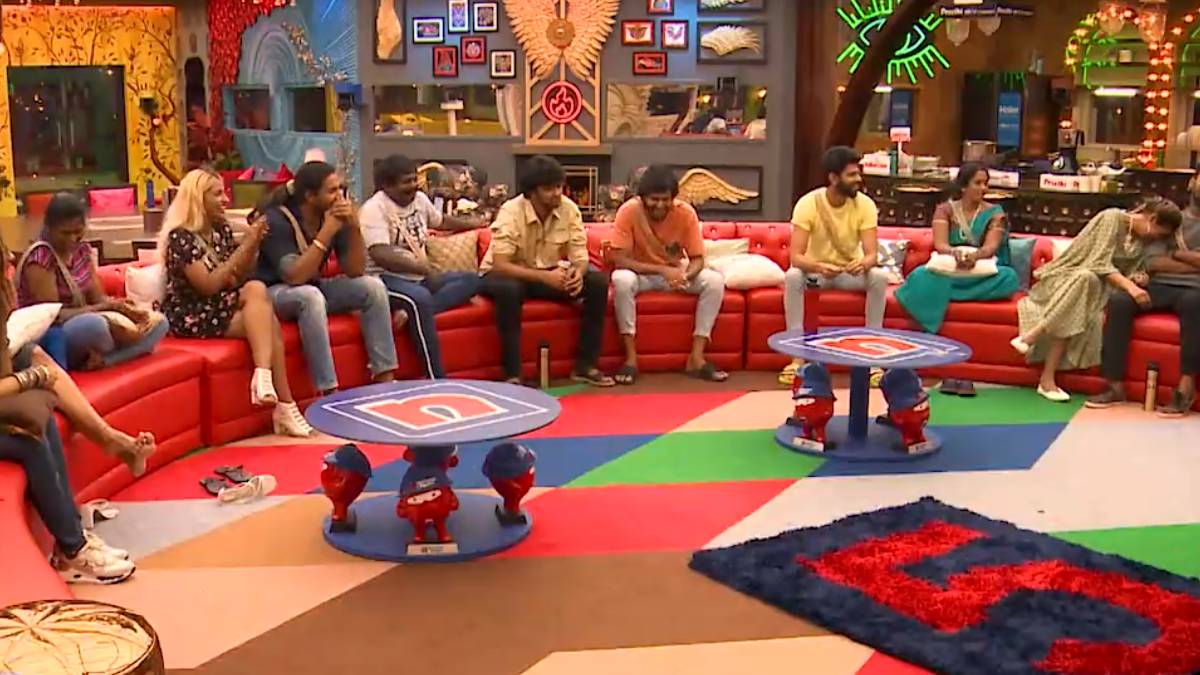 Bigg Boss Tamil 5 has crossed its fifth eviction week. This week nomination process and the captaincy task will be held in today's episode.  The promos are released for today's episode arising curiosity to the Bigg Boss viewers.

At the beginning of the Bigg Boss Season 5 Tamil show, 18 contestants participated. In this case, there are currently only 12 contestants in the Bigg Boss house after each contestant is eliminated each week. And in yesterday's episode, Madhumita was evicted from Bigg Boss 5 Tamil.

Madhumita came out saying goodbye to the other contestants. She said that she had a lot of language problems, and it was difficult to explain her opinion to others. In the line of Nadia Chang, Abinay, Chinna Ponnu and Suruthi, Madhumita has joined.

Following this, in today's episode, this week, the nomination process is going to be held. And the announcement on the nominated contestants for this week eviction is released in the promo.

Iykki Berry, Pavni Reddy, Ciby, Imman, Isavani and Abhinay names are present in it. Abhinay name is coming every week's nomination process, which made the other housemates burst out of laughter.